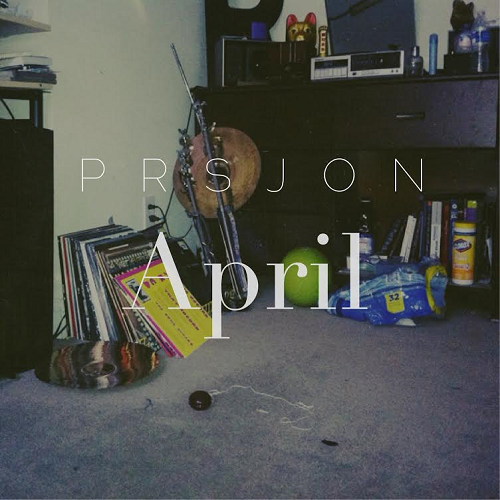 Los Angeles rapper and producer Paris Jones released his latest project, the April EP, earlier this week. The fourth in a series of 12 monthly EPs that Paris plans to release over the course of the year, this offering packs six originals from the West Coast buzzmaker that are straight from the heart and meant for hardcore Hip-Hop heads.

What did Jones have to say about it?  “It’s that Uptown South Bronx Boom Bap with a Detroit swing.”  Listen to April and peep the tracklist below.