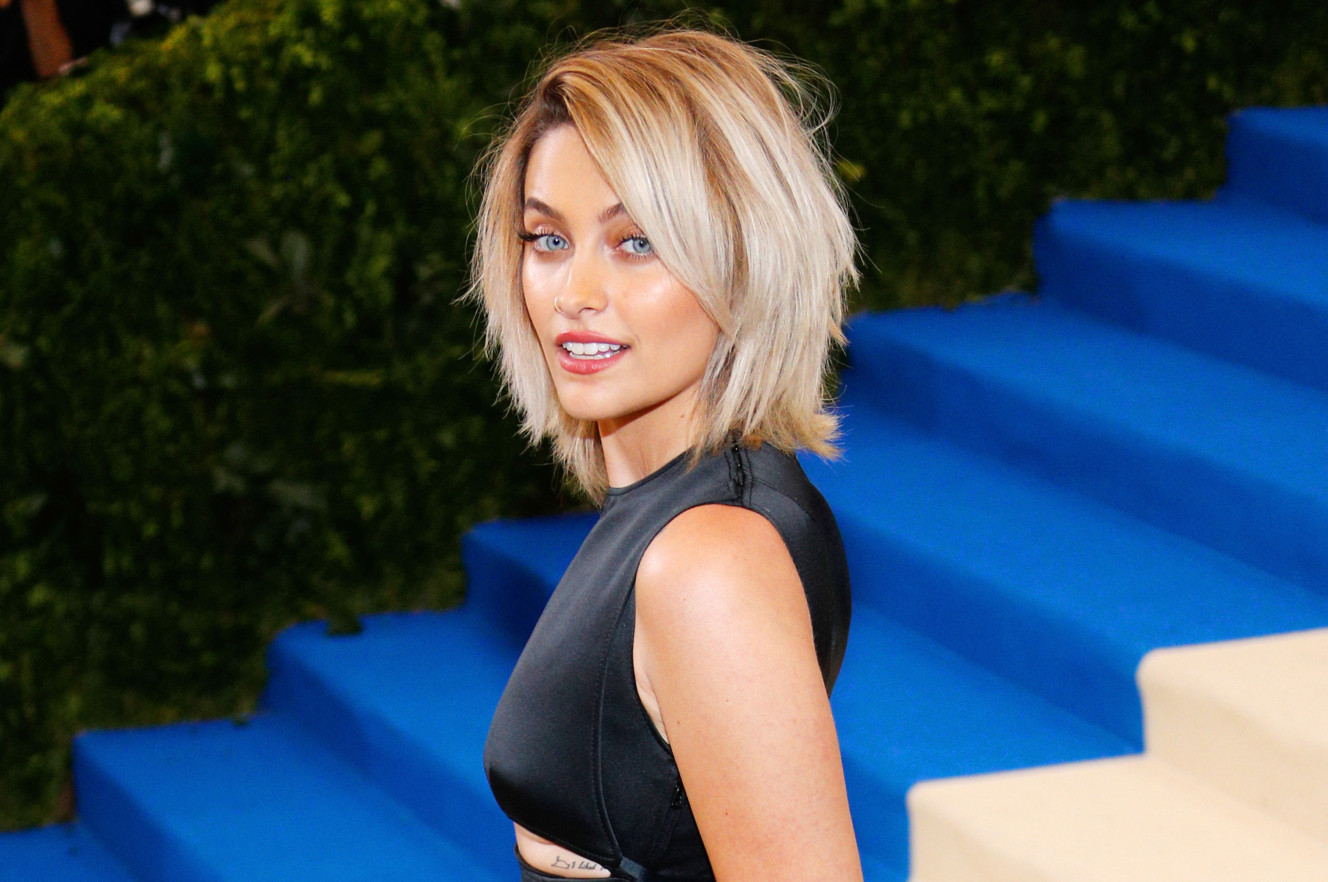 Paris Jackson Is the New Face of Calvin Klein

Paris Jackson turned a lot of heads at last week’s Met Gala, and for many reasons: not only was she looking more grown up and stunning than ever, the 19-year-old daughter of the late Michael Jackson showed up wearing an amazing Calvin Klein by Appointment dress designed by chief creative officer Raf Simons himself, with Simons on her arm to boot.

It all makes sense now, as Paris is set to be the new face of Calvin Klein after signing a rumoured seven-figure deal with the iconic American fashion house. She signed with IMG Models earlier this year, and this marks the first major campaign for her.

This isn’t her only exciting career move in 2017, as Paris is also set to make her feature film debut in an as-yet untitled film that also stars Joel Edgerton, Amanda Seyfried, Charlize Theron, Yul Vazques and Thandie Newton. 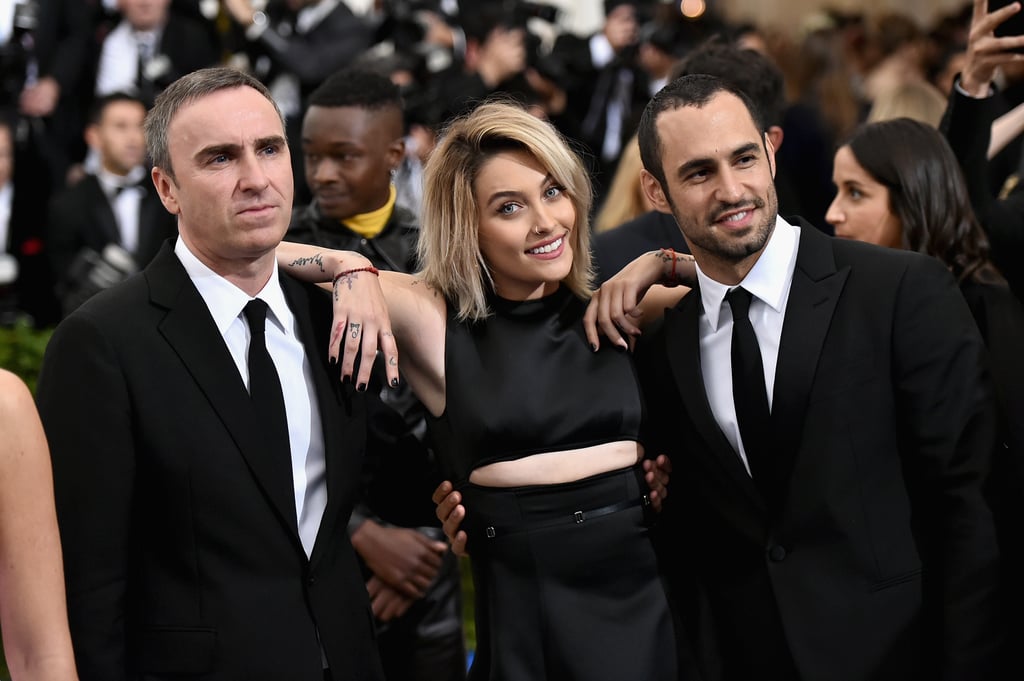