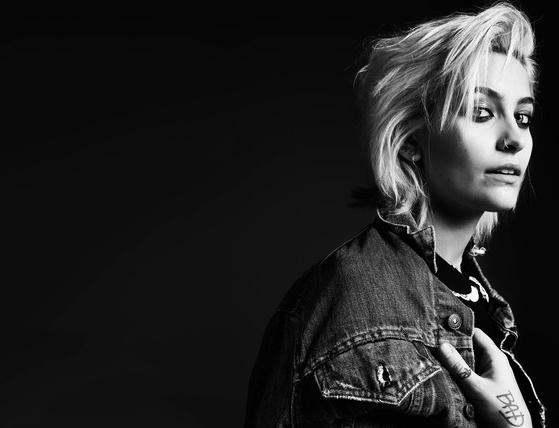 She may be best known as the daughter of the King of Pop but Paris Jackson is well on her way to forging her own path. After inking a lucrative deal with Calvin Klein, the 19 year old is now appearing on the cover of Teen Vogue’s “Music Issue” in a stunning photoshoot lensed by none other than Hedi Slimane, former creative director of Dior Homme and, most recently, Saint Laurent.

In the accompanying interview—which was conducted via text message—Paris speaks on the responsibility she feels to do something with the platform that she “was born with.” She also talks about music, and reveals that she’s already written a song she would love for Paul McCartney to perform (no word yet on whether he will).

Peep the beautiful photos here, and head to Teen Vogue’s website to read the interview. 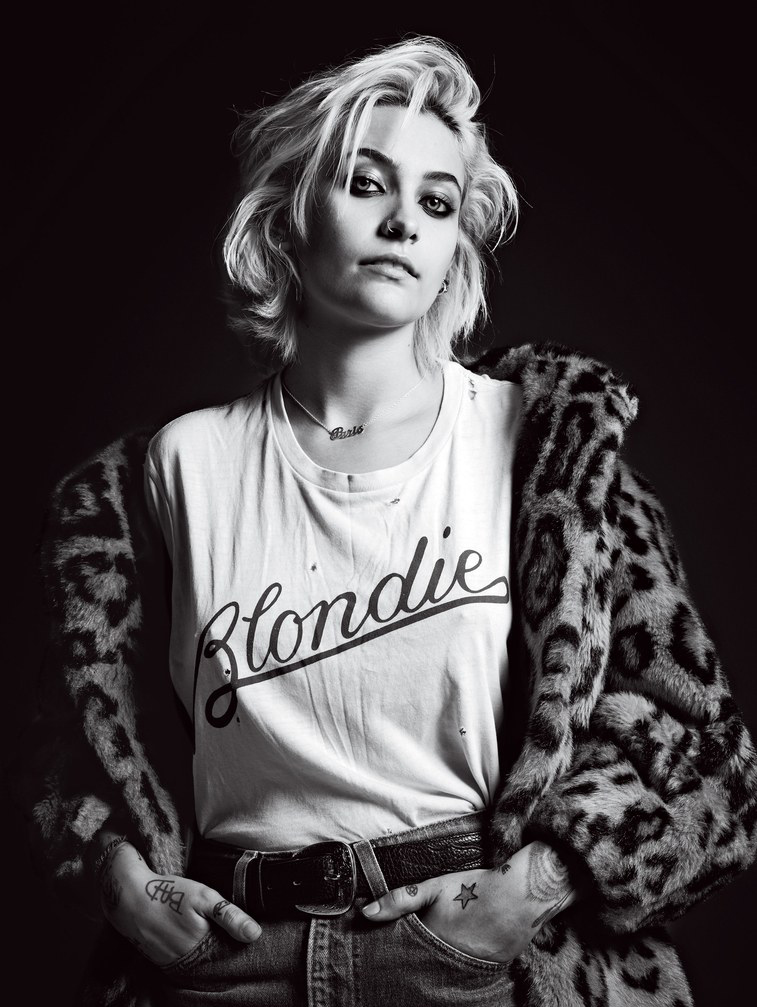 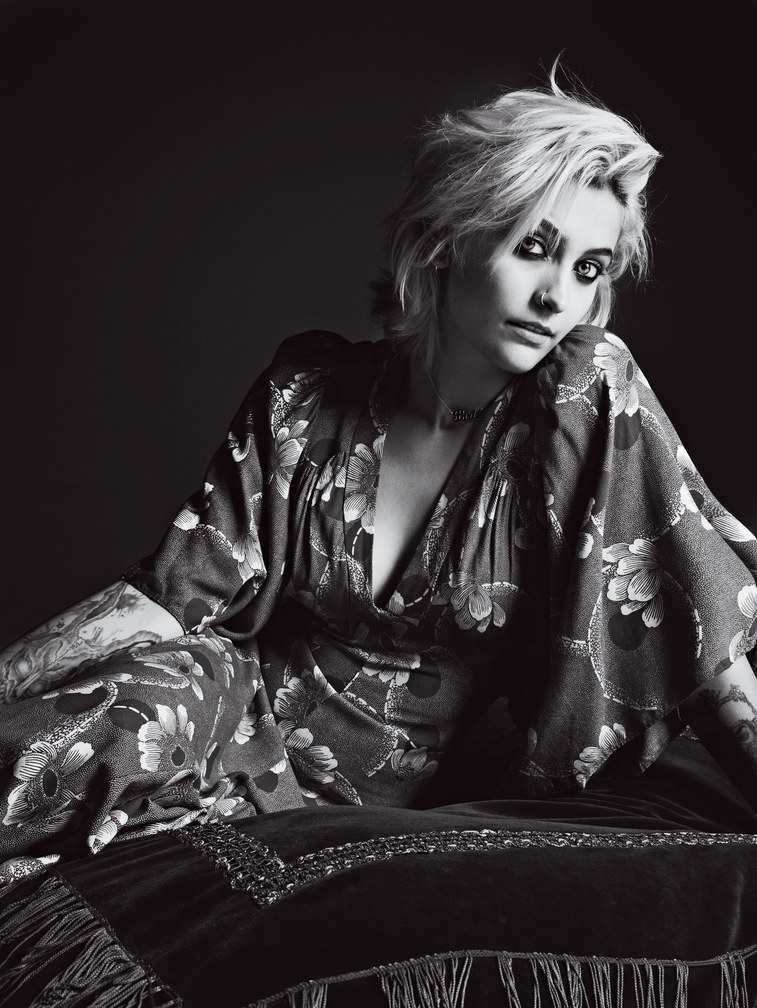