The third and final day of Panorama NYC was hotter than ever but that didn’t stop fans from camping out early for the night’s headliners Sia and LCD Soundsystem. As we mentioned in our recap from days 1 and 2, Panorama has to deal with some growing pains before getting the festival to its full potential, if it returns to NYC next year. The upside of all these festivals sprouting up in our concrete jungle (we see you, The Meadows) is that New Yorkers are being given choices we rarely get. While we’ve had electronic festivals for several years, there has only really been one reliable and successful three-day festival offering fans a diverse lineup (Governors Ball). If Panorama can work out its kinks, we definitely see it being a strong presence.

Our favorite performance of the day was Run The Jewel‘s fantastic set on the main stage. They even brought out Queens rapper Despot for a track who rocked a Know Wave t-shirt. Towards the end of their set, RTJ also brought out their entire family and squad to thank them for their support. Flatbush Zombies also brought a bit of Brooklyn to the main stage with an energetic set. Over in the Pavilion, SZA came out to “Consideration,” her track with Rihanna. Rocking her signature red mane, SZA thanked the crowd for sticking around on such a hot day to see her live. A$AP Rocky has been in the news lately for recently unearthed comments he made a year ago concerning the Black Lives Matter movement. Opening his set on a tall LCD platform, Rocky seemed to respond to his critics, who he claims are focusing on negativity and refusing to let him shine. Tourist brought his recently released debut album U to the Parlor tent with an impressive light show. Earlier in the day, we sat down with the London producer to talk about the album, his opinion on Brexit and American politics, as well as what his year is looking like. Look out for that interview soon.

Check out photos of the final day of Panorama below. 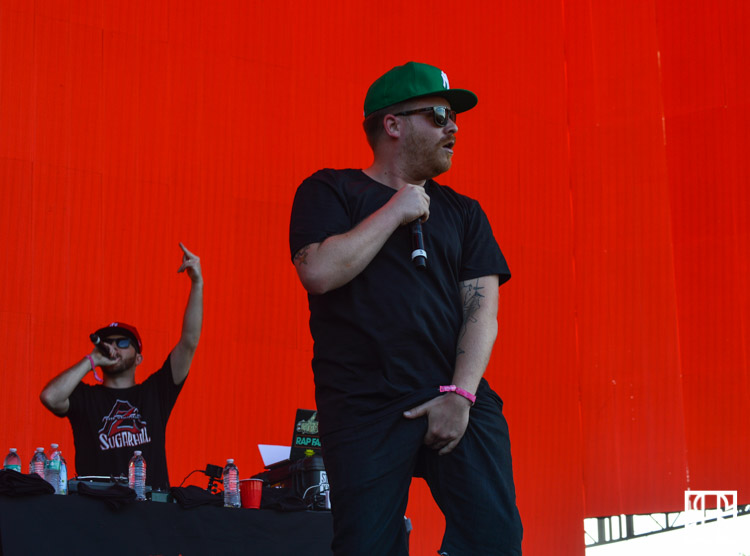 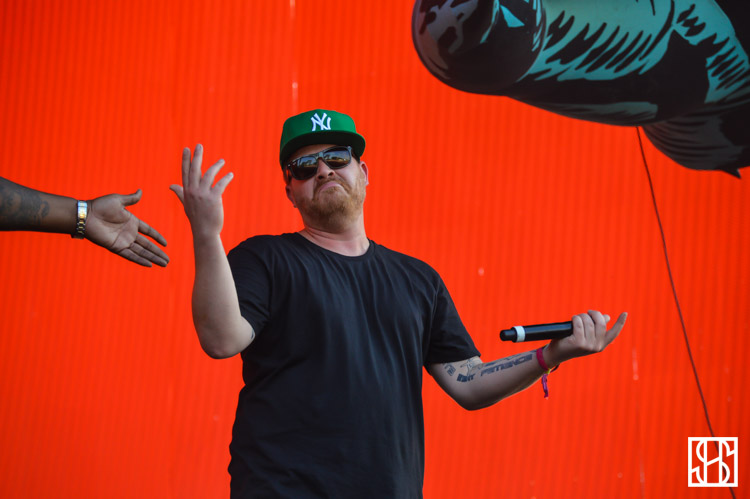 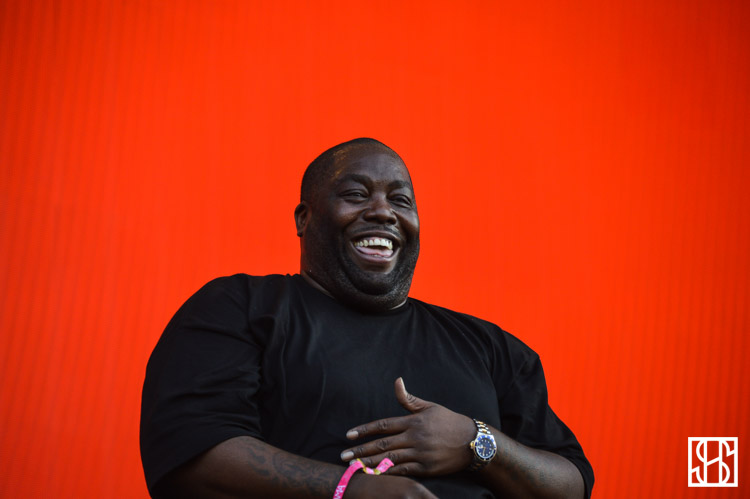 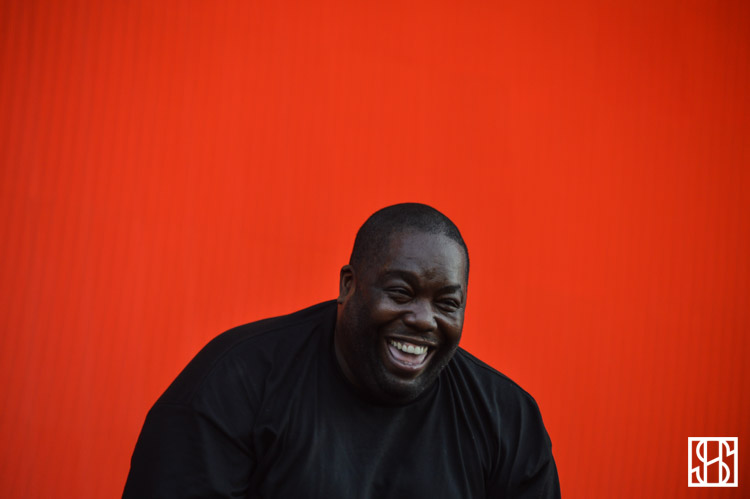 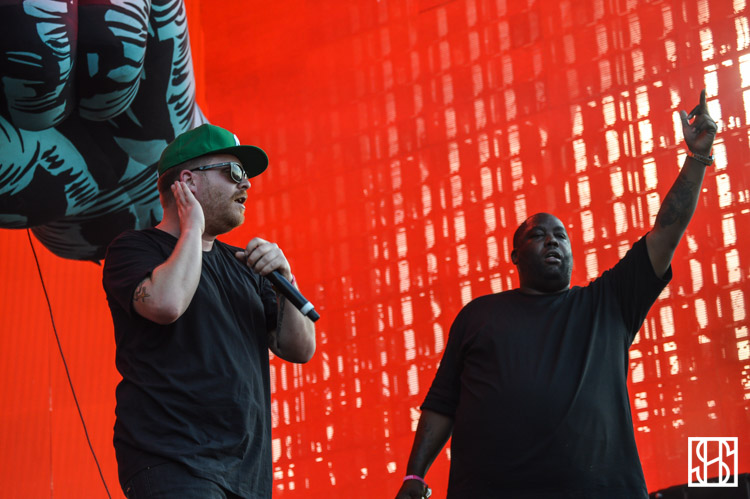 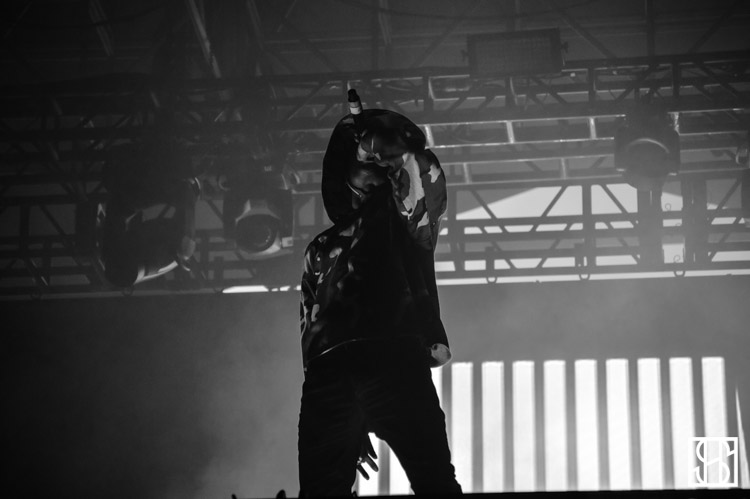 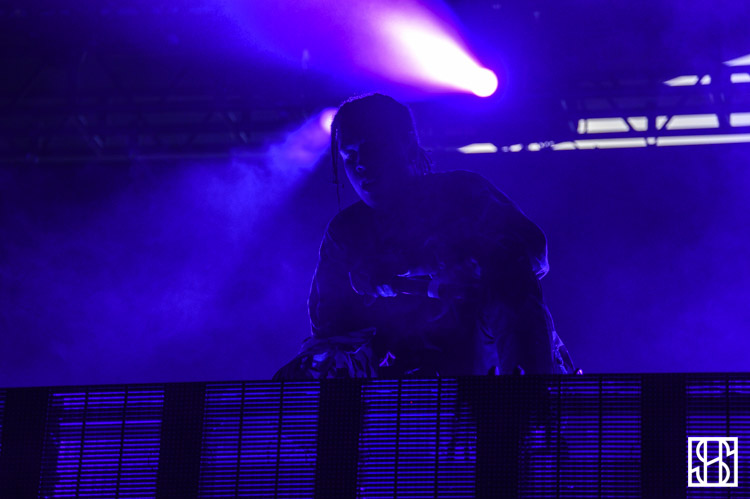 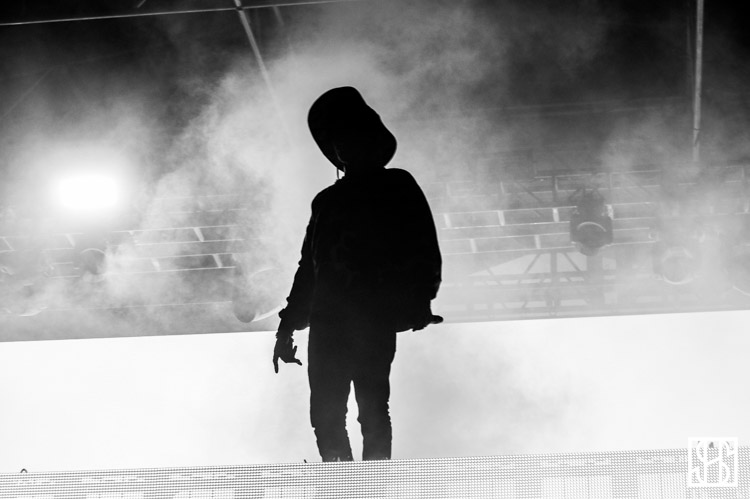 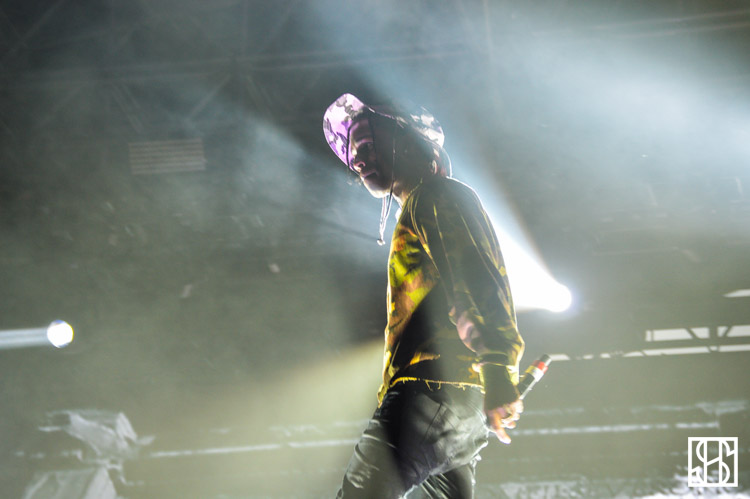 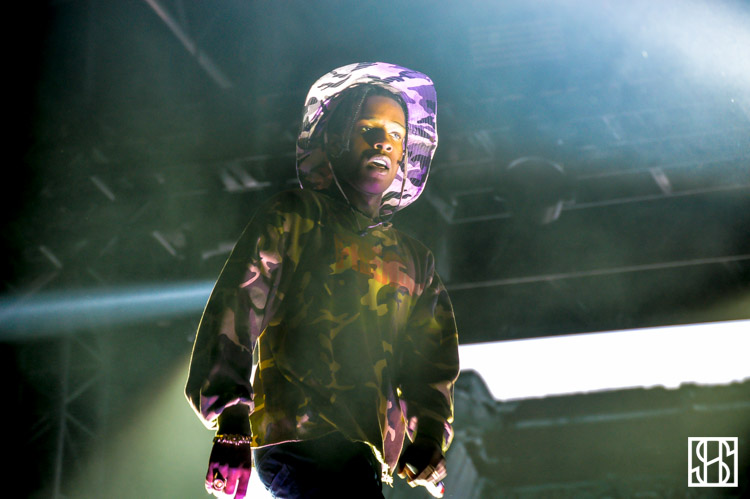 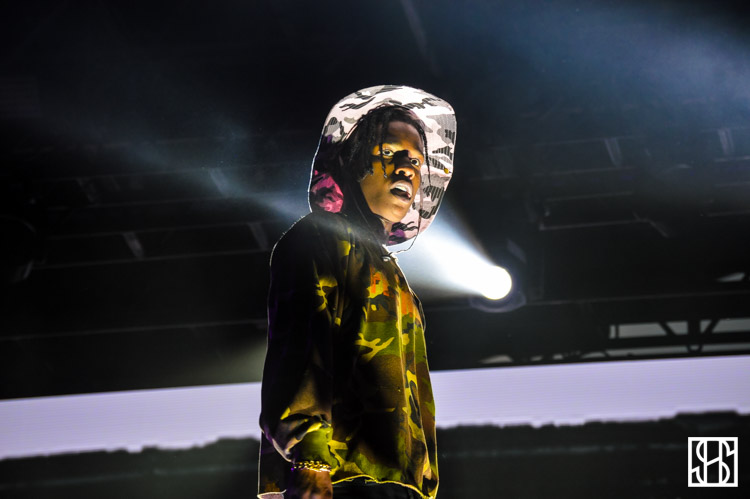 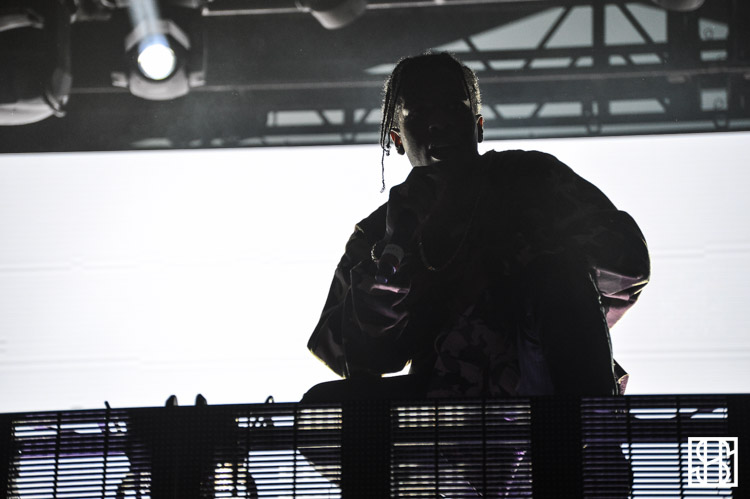 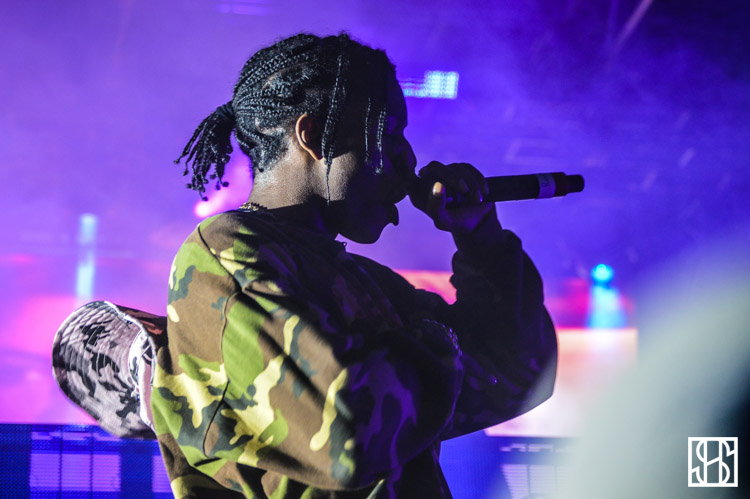 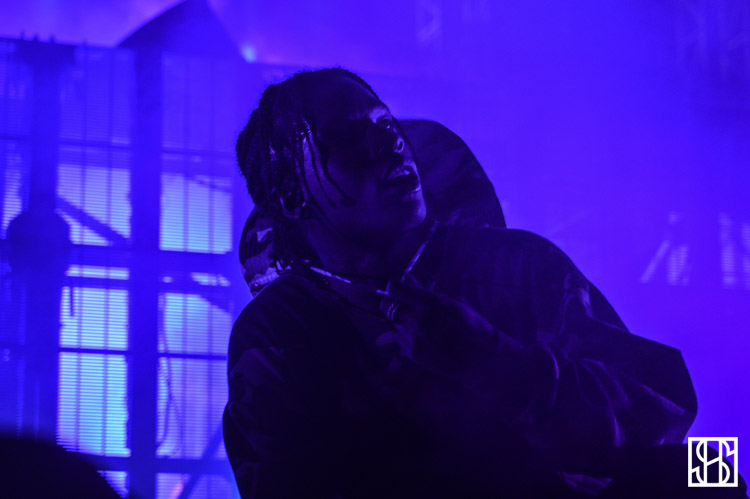 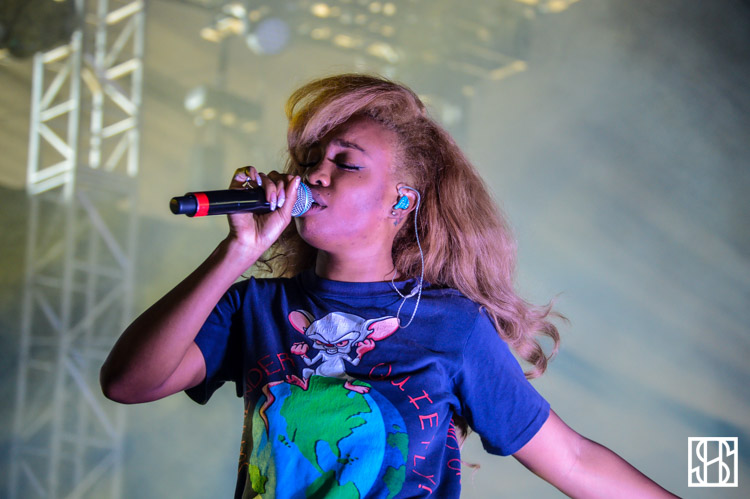 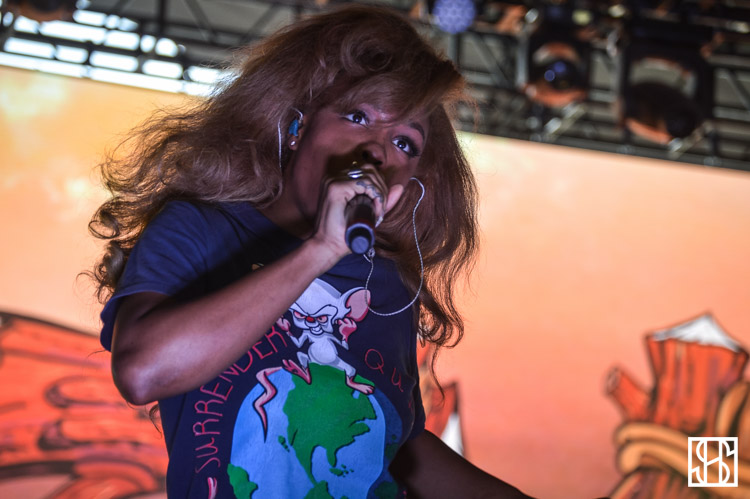 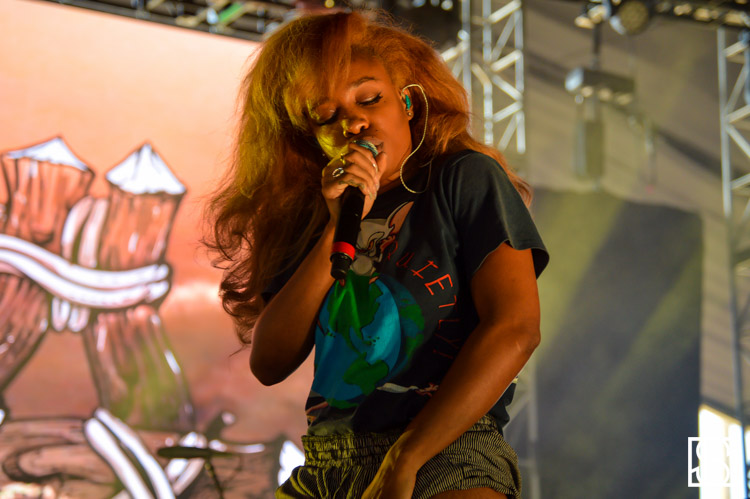 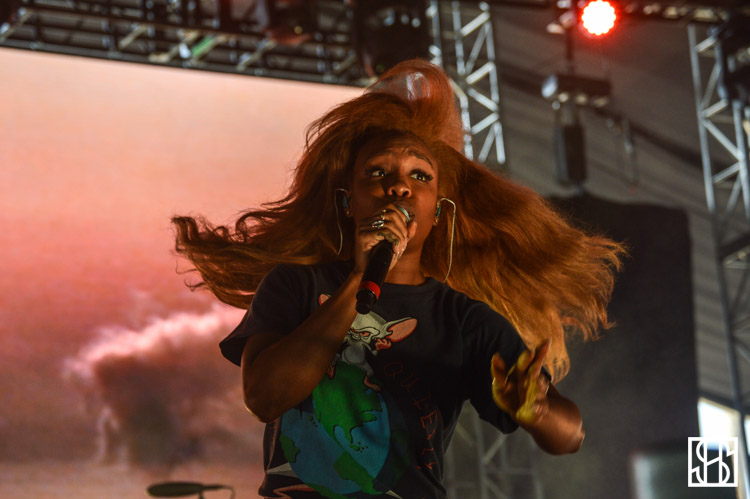 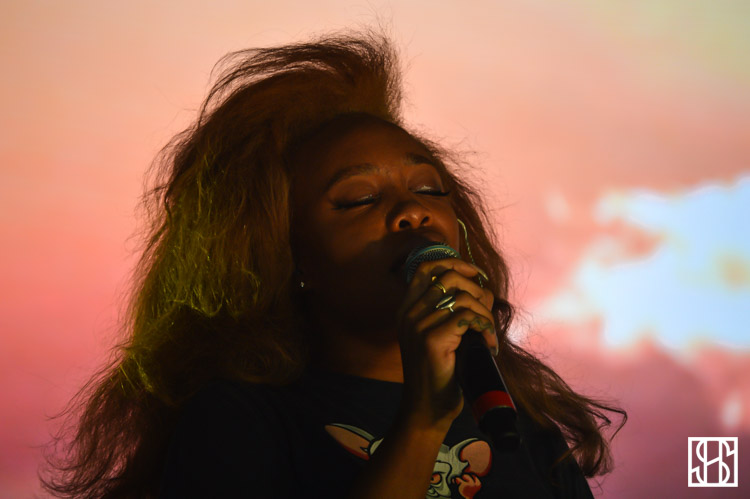 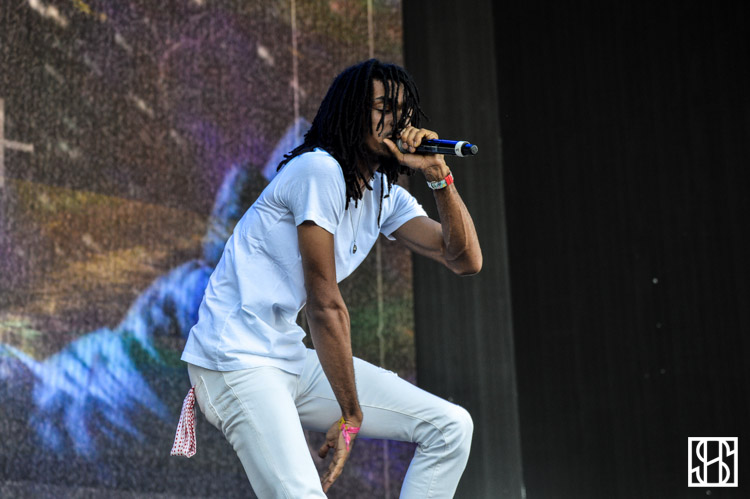 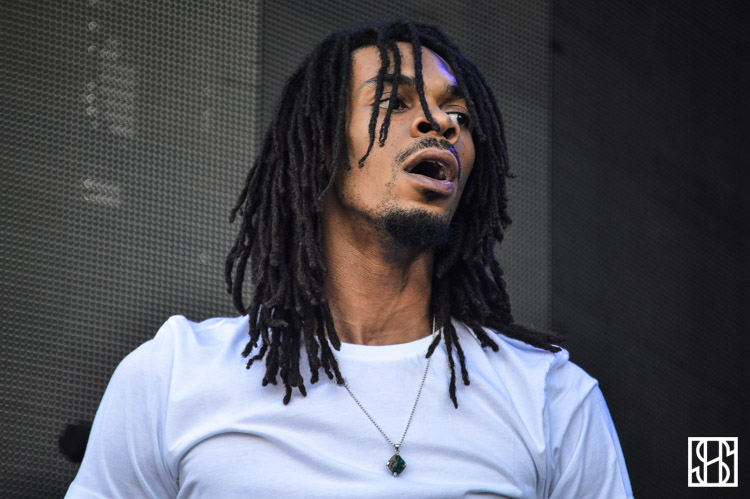 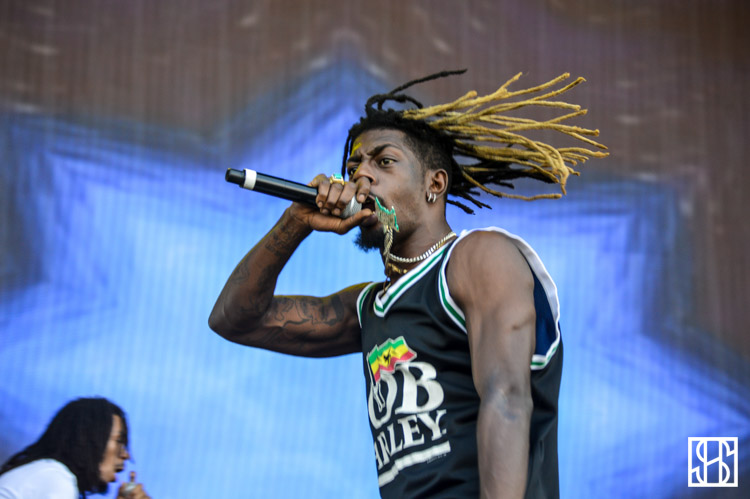 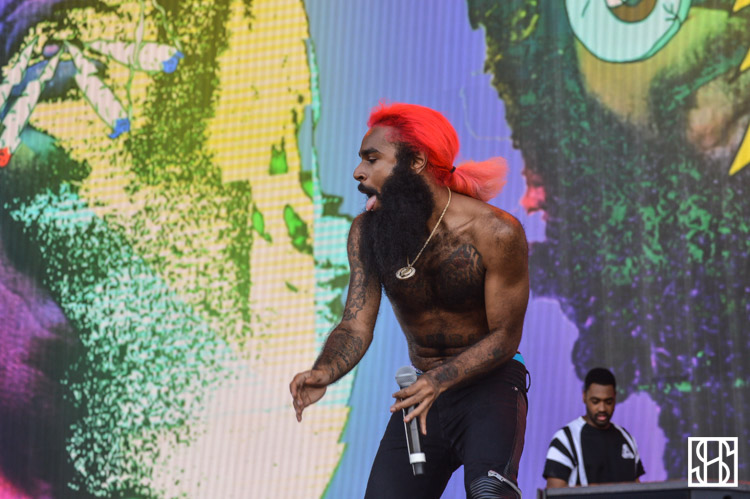 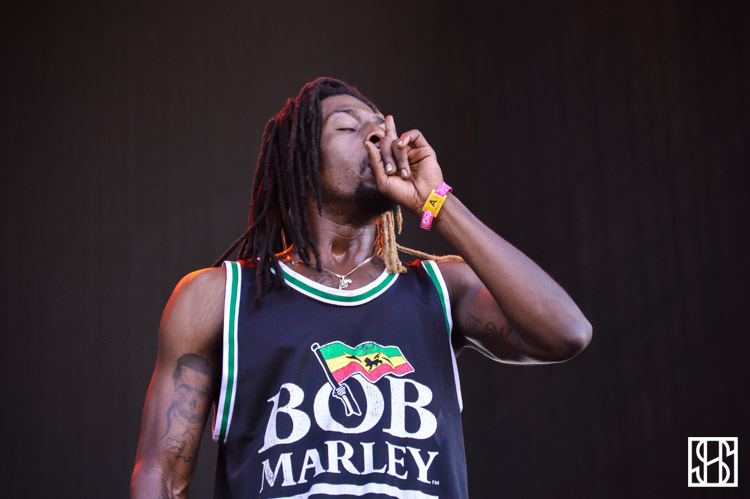 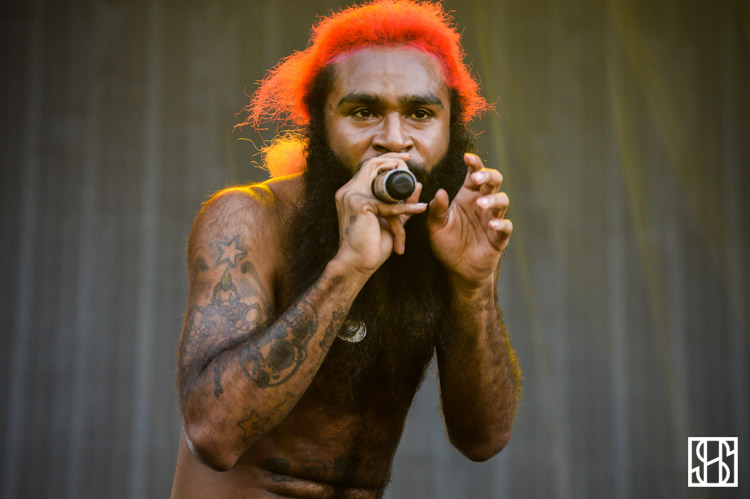