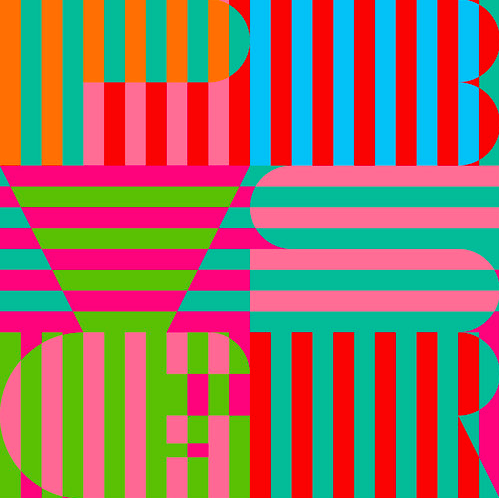 Panda Bear announced last week he would be premiering tracks from his forthcoming album Panda Bear Meets The Grim Reaper, over the next few days on radio stations and he’s already dropped “Sequential Circuits” via BBC Radio which you can hear below.

In the introduction BBC shares a clip of Noah Benjamin Lennox describing how he came to record the album and this song, which he says is one of his favourite on the album.

Other tracks set for release within the campaign are “Crosswords,” “Butcher Baker Candelstick Maker,” “Lonely Wanderer,” “Come To Your Senses,” “Tropic Of Cancer,” “Principe Real,” “Selfish Gene,” and “Acid Wash.” They will premiere before the albums official release on January 13th via Domino.