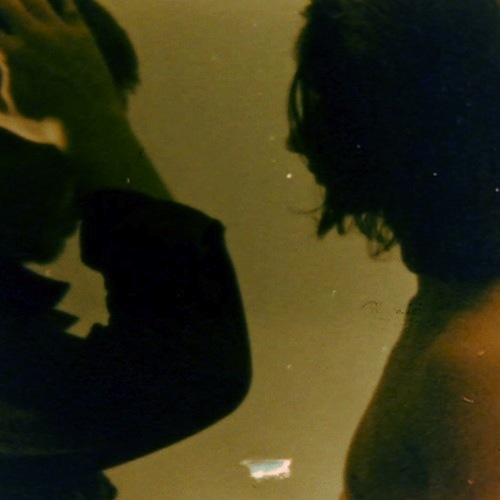 We’ve been digging the electro pop sound of a band out of London, called Pale, and they’ve just released another hype-worthy track called “Gold” that’s both lo-fi and upbeat.

We were at first particularly seduced by their music awesome complimenting videos (like “Doing My Time” and “Too Much”), but now it’s settled. Pale are definitely one of 2013 best upcoming artists and though there’s no news of a full-length album anytime soon, we’ll be paying close attention to this duo.