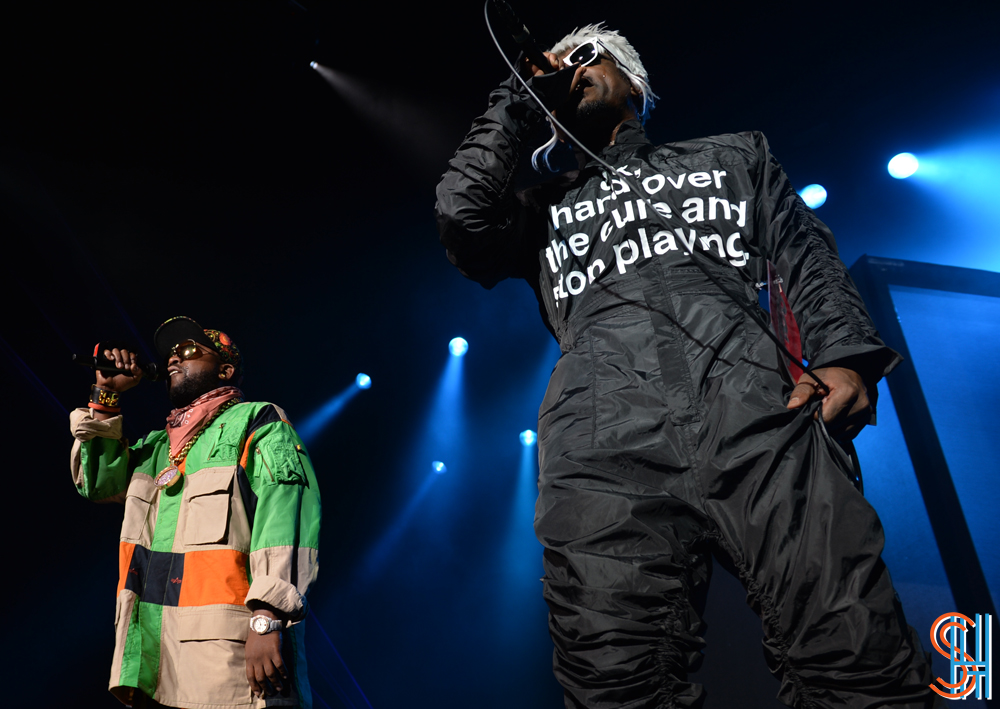 Yesterday marked the start of the fifth annual OVO Fest in Toronto, featuring legendary Atlanta rap group OutKast as the headliners. Without surprise the entire 16,000 capacity of the Molson Amphitheatre was full to the brim as all of Toronto showed up to witness this rare event. I’m not 100% positive, but I am fairly certain OutKast has never performed together in Toronto, until now. For many people this was the ever elusive unicorn of their youth. For us here at Sidewalk Hustle this was our fourth time seeing the group in as many months, but of course it means so much more in our hometown of Toronto, with the friends you first listened to OutKast with as a teenager.

Their Toronto show was pretty much on par with the previous three times we’ve seen them perform, but with more witty banter between sings. Perhaps the four months on the road has warmed Andre 3000 and Big Boi’s hearts towards each other once again.

The show was definitely not group breaking, none of them have been, but the experience of actually seeing OutKast live has outweighed everything else. Even for us, it’s more about seeing them as much as possible because more than likely the chance will never come up again. 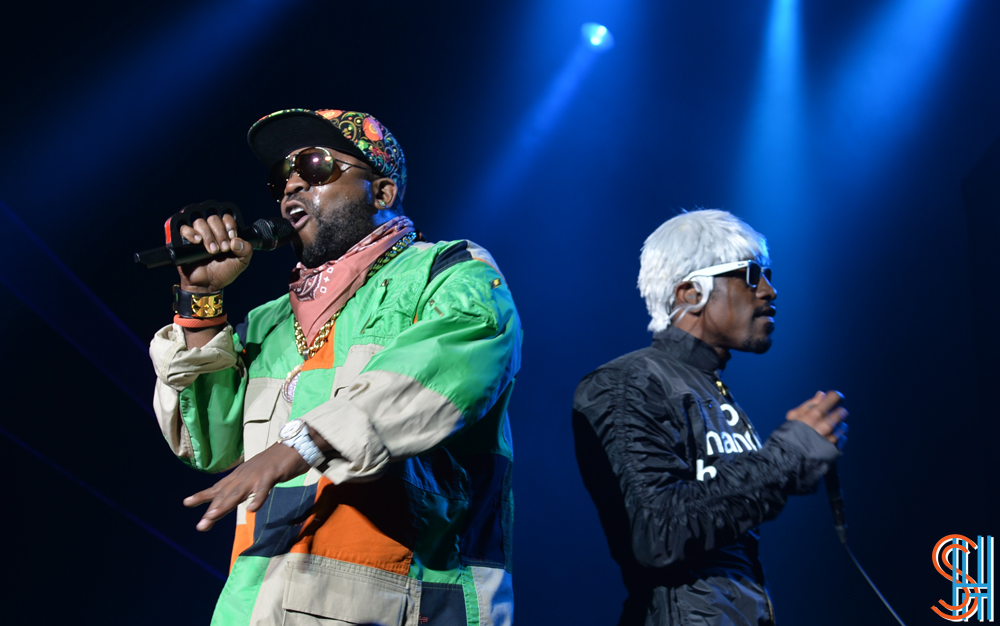 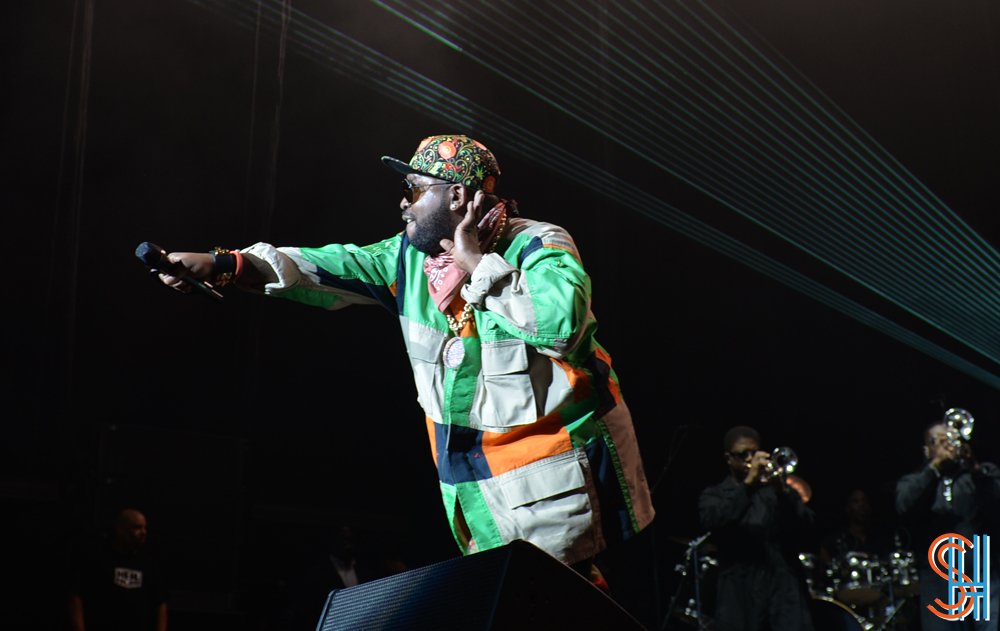 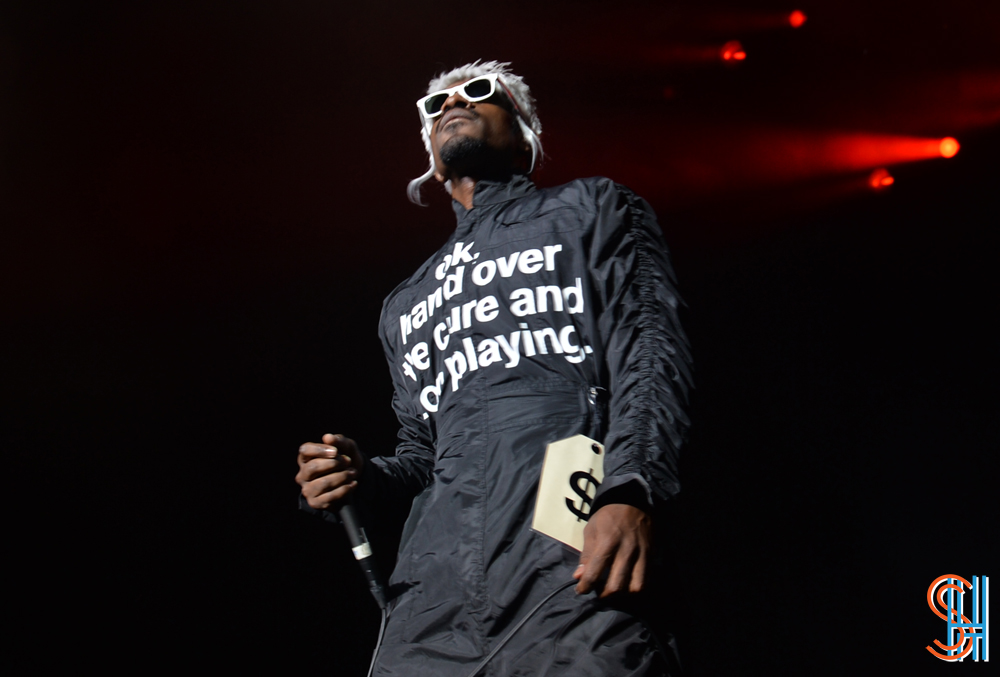 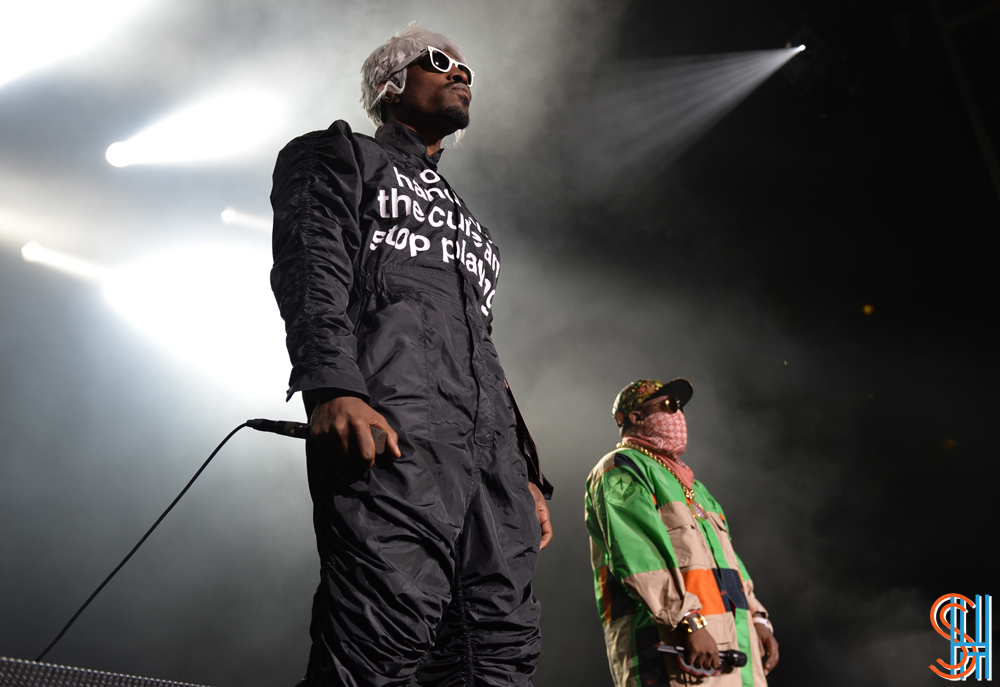