This year’s CES may not have seen over 170,000 guests in person together, but it still went on digitally. Drones, makeup, face masks, and more were among our favourite things this year. Below, the list.

Compatible with both PC and console gaming, Project Brooklyn comes with a 60-inch rollout OLED display, collapsible table to switch between gaming formats, 4D armrests, high-density foam cushions for support, and haptic modules transmitting around the chair’s body with near zero latency, according to Razer. It also can be personalized with 16.8 million colours so you can sync up your activity to get an immersive light show as you play. As noted, it’s just a concept right now, but we can assume it will cost more than the $500 price tag for Razer’s current game chair on the market, the Razer Isur. 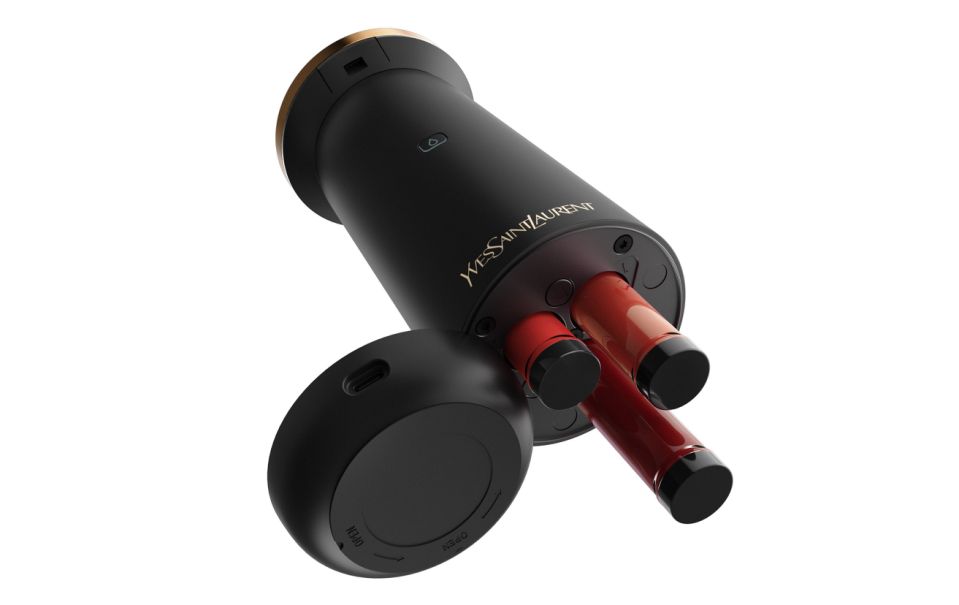 The Yves Saint Laurent Rouge Sur Measure Powered by Perso mixes lipstick shades together so you can custom your colour instead of having to go get a new lipstick shade. It comes with a brush that is used to mix and apply the colour to your lips. Cartridges come in colours like orange, nude, and red. Note: you need to download an app in order to select the colours that you want. L’Oreal first announced Perso at CES 2020.

We’ve been talking about rollable, foldable, bendable phones for years now. And here we are again with LG highlighting its first rollable smartphone with resizable screen, where you switch from tablet to phone. The LG Rollable will go to market later this year. “This rollable device is an exploratory look at what the future of smartphones may bring,” LG said in a press release.

LG also released a transparent 55-inch OLED TV which looks like a sheet of glass that you can see through even when it’s turned on streaming visuals. Pricing was not announced, nor did we hear whether or not this is just a concept or if it will be commercially available. LG says the screen has 40 percent transparency, up from previous 10 percent seen with past transparent LCDs.

“Transparent OLED is a technology that maximizes the advantages of OLED and can be used in various places in our daily lives, from stores, shopping malls, and architectural interiors to autonomous vehicles, subway trains, and aircraft,” Jong-sun Park, LG Display’s senior vice president and head of commercial business, said in a statement. 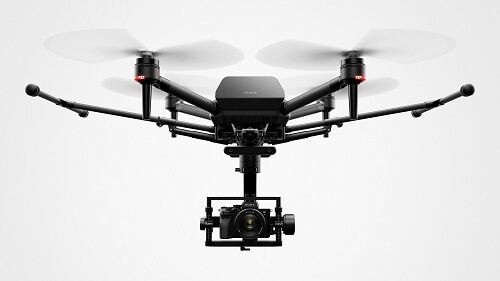 Sony unveiled its new drone brand called Airpeak for professional videographers and photographers. Sony says it is launched a new business that will see the drone paired with the company’s Alpha™ mirrorless camera. The company boasts this small class of drone and accompanying Alpha system will provide “dynamic filming and precise, stable flight.” If you’re a photographer or videographer interested in providing feedback you may want to follow along here. 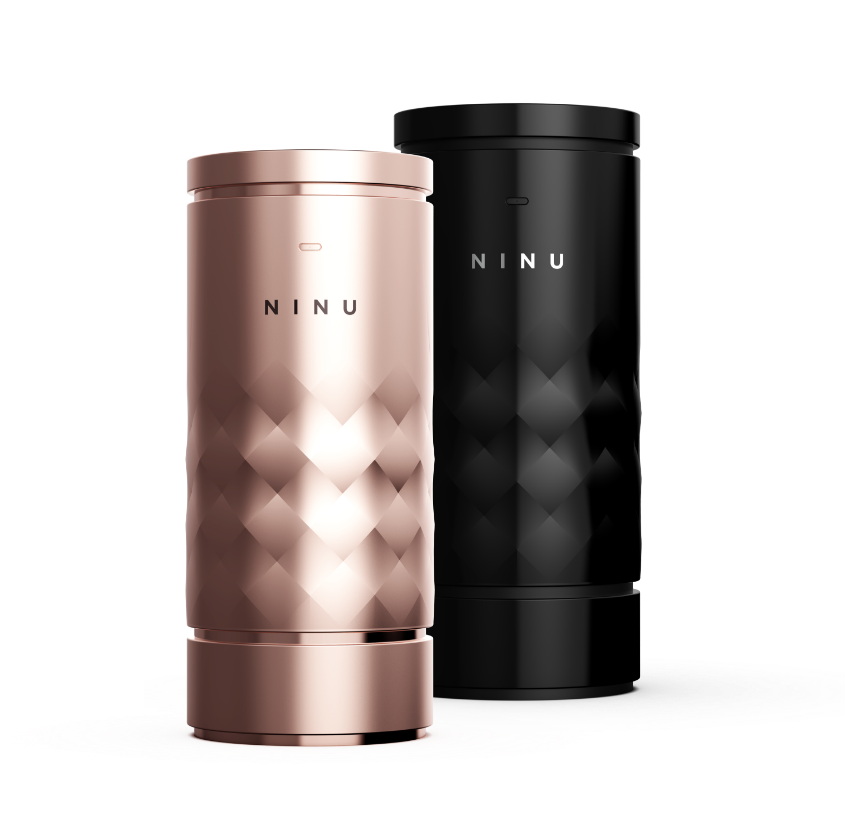 Here’s another play to the customization crowd. Similar to what L’Oréal is doing with lipstick, Ninu is doing with perfume. Using the app, people can switch between fragrances depending on their mood with this patent-pending tech product. The AI-enhanced app is said to offer fragrance suggestions based on your usage, with perfumes designed in France. “The first smart perfume” also offers a sustainable refill system. 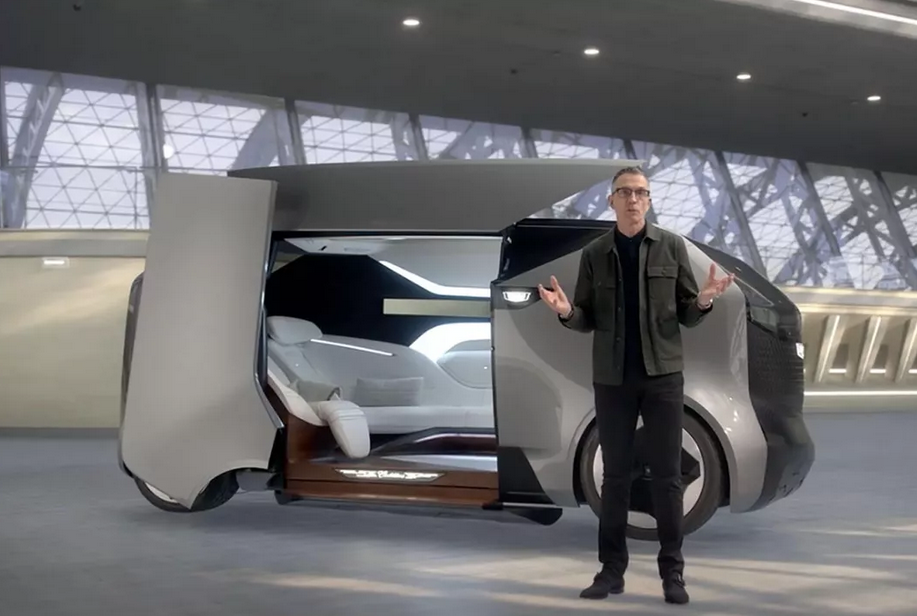 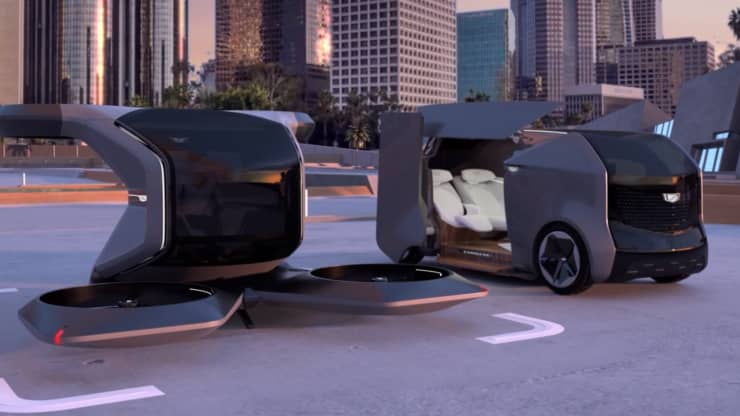 Samsung took full advantage of CES 2021, unveiling the Galaxy S21 range of 5G smartphones. The phones are cheaper in price than previous versions, with the Galaxy S21 boasting a 6.2-inch screen, the S21 Plus faring 6.7 inches, and the S21 Ultra at 6.8 inches. Prices start at US$800. Samsung also showed off new noise cancelling earbuds called Galaxy Buds Pro, a Blueteooth-enabled dongle, and “digital cockpit for your car” concept.