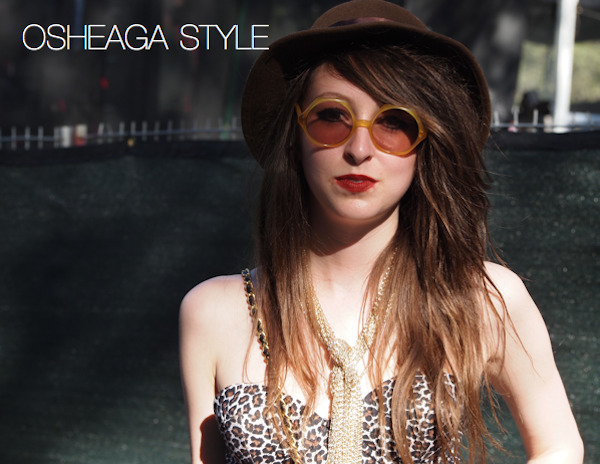 We spotted quite a lot of stylin’ guys and gals at Osheaga last weekend, but were only able to snag shots of a few shots between the many sets. Although it was nothing compared to the style we saw at Coachella this year, the most stylish of all the music festivals, it was the biggest turn out they’ve had in years.

We shot these photos around, during and heading to Uncle Bad Touch, Twin Shadow, Jamie xx, Death From Above 1979, Beirut, Sia, and Ratatat. 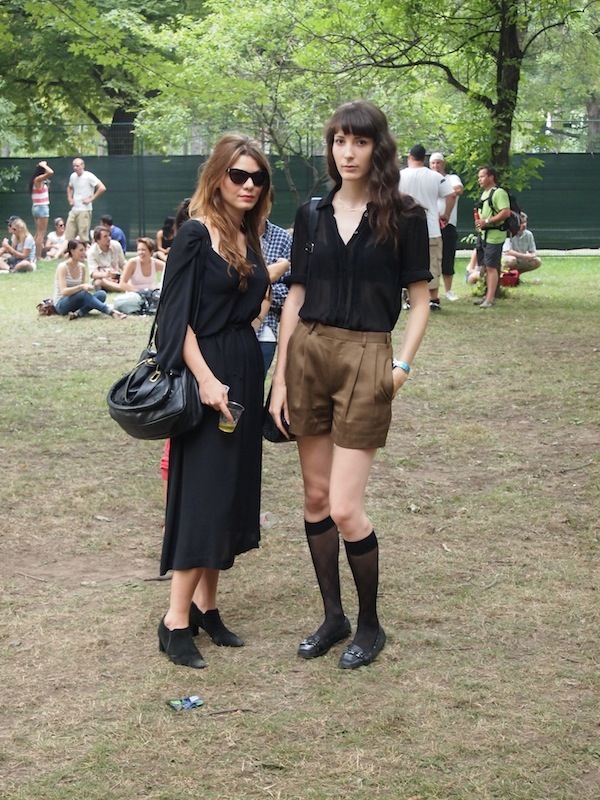 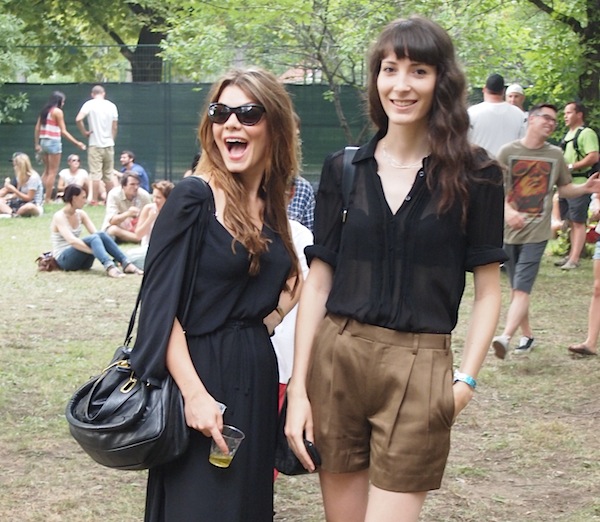 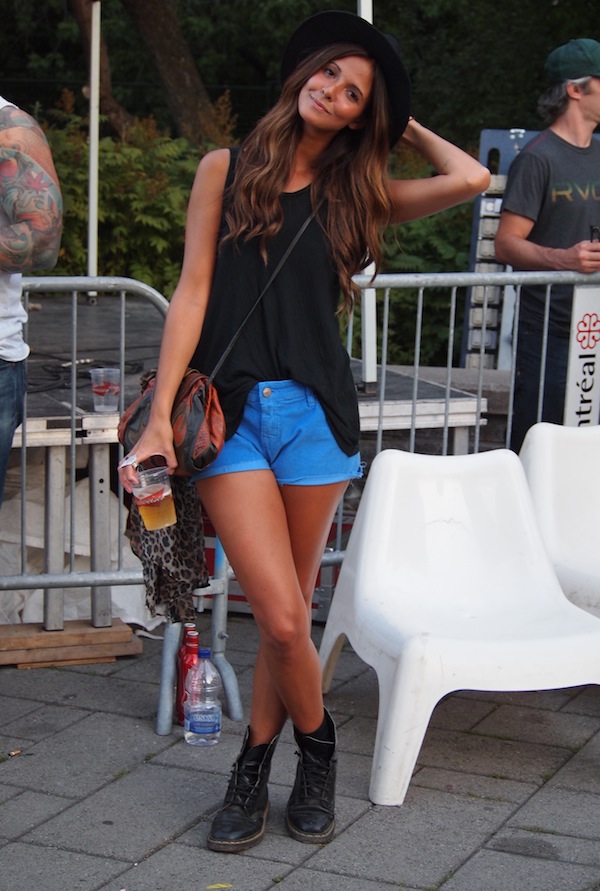 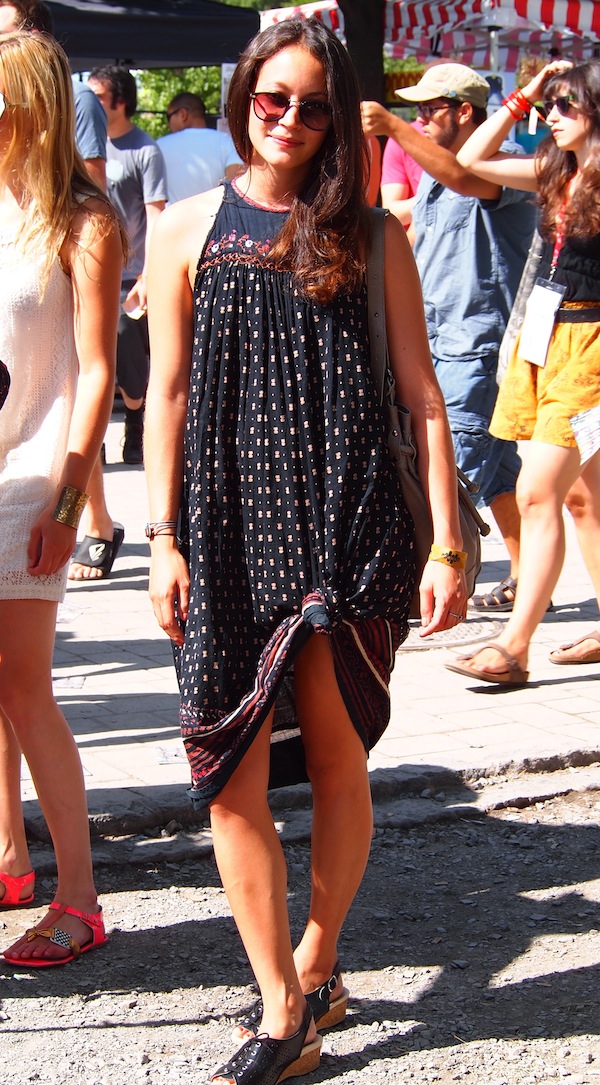 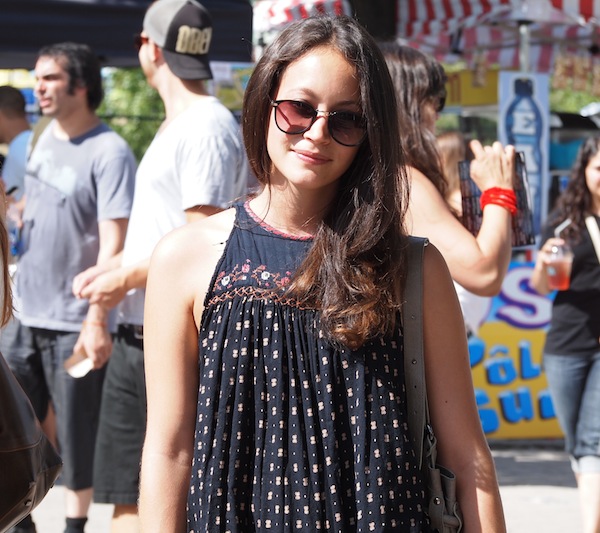 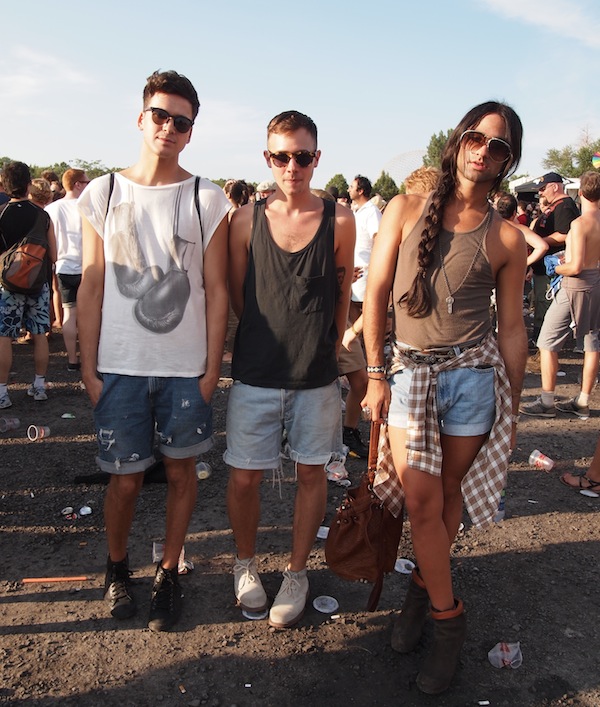 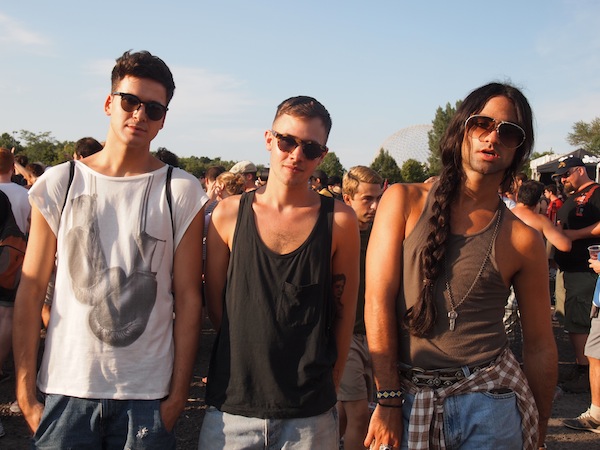 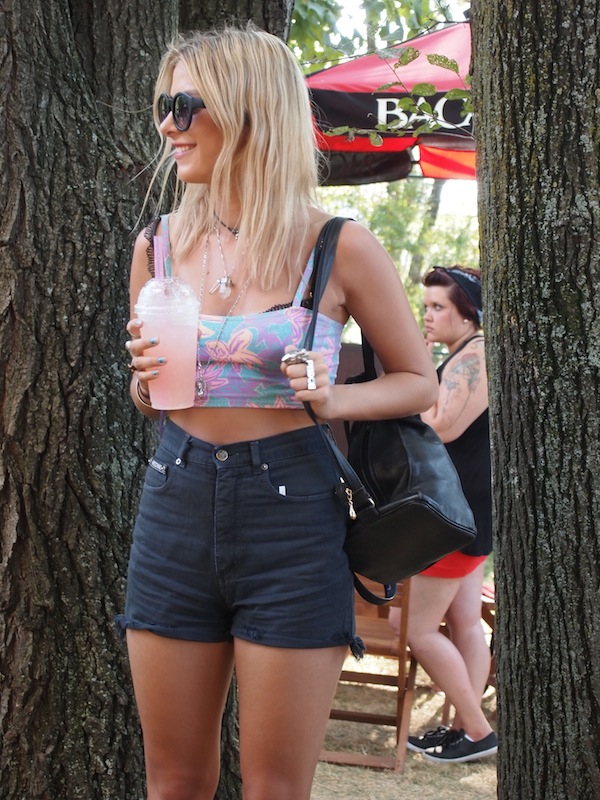 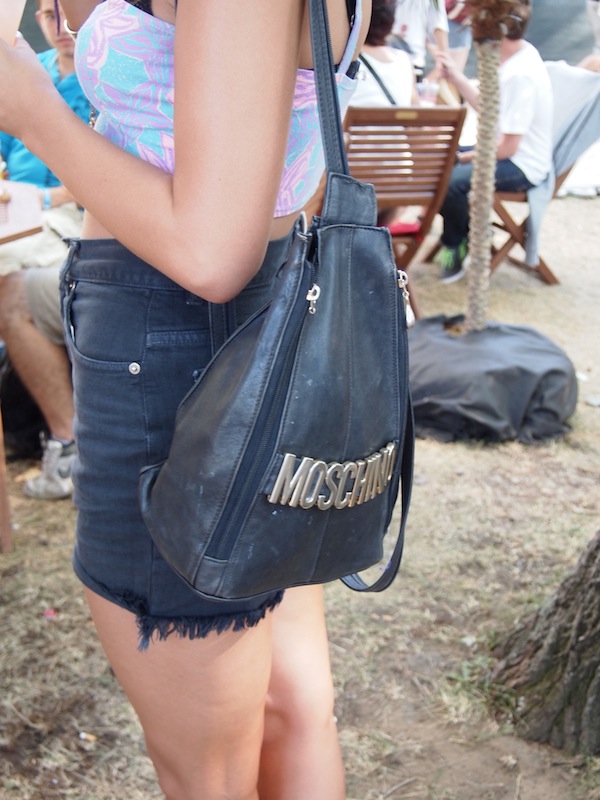 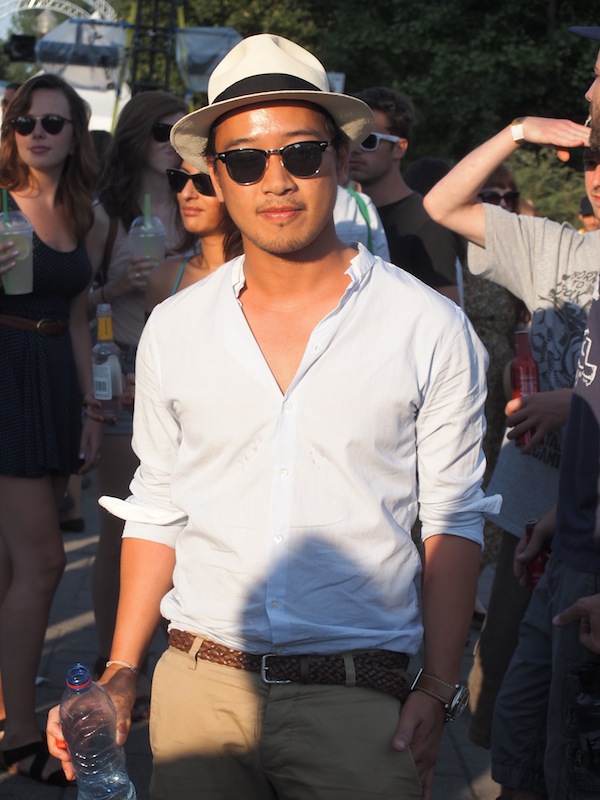 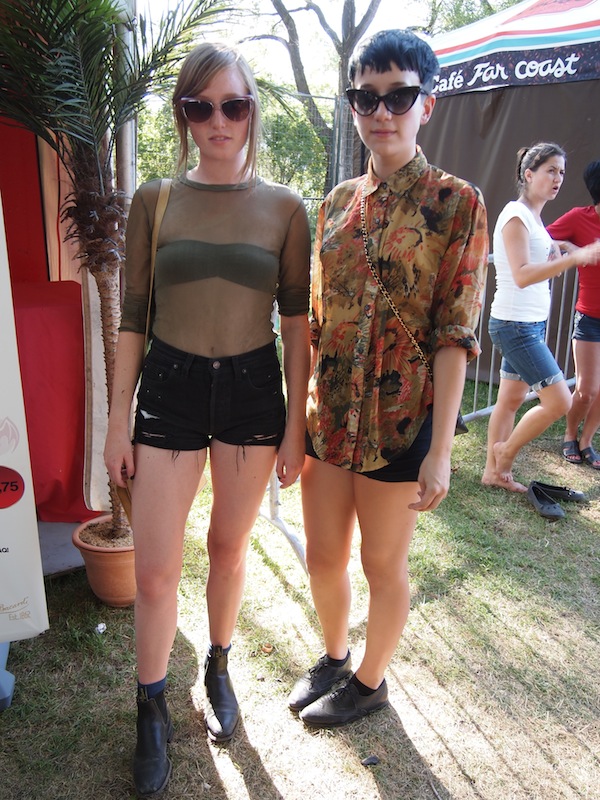 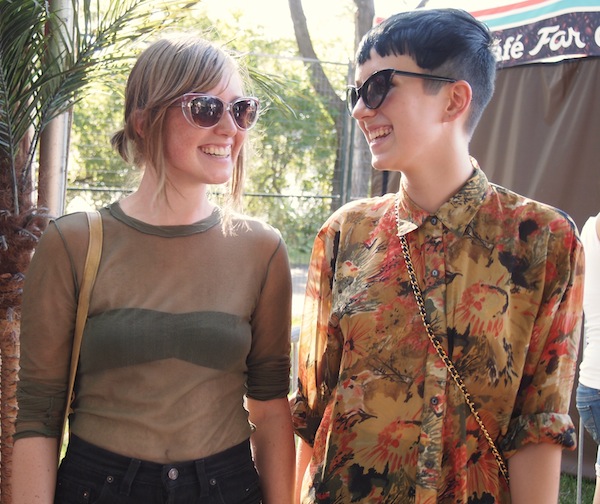 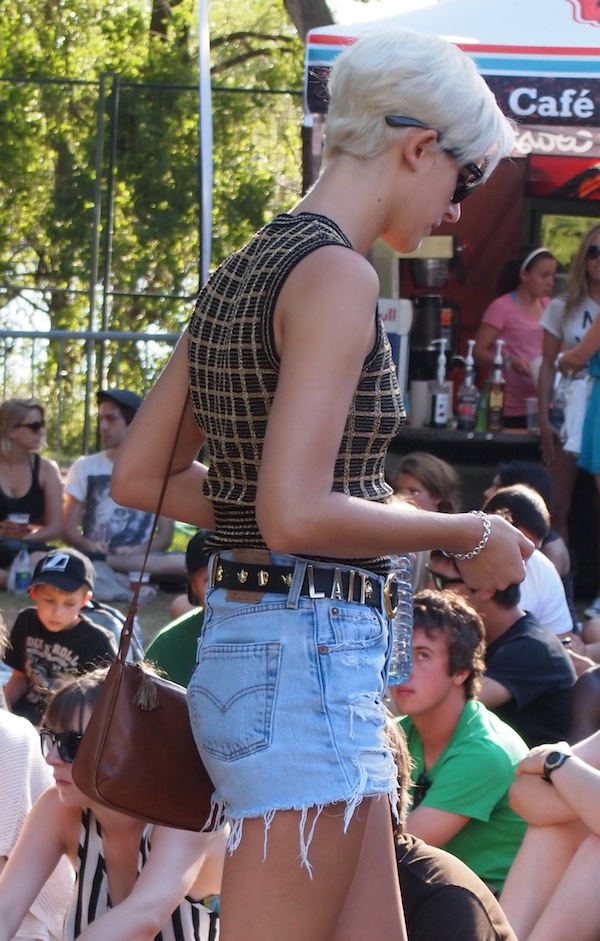 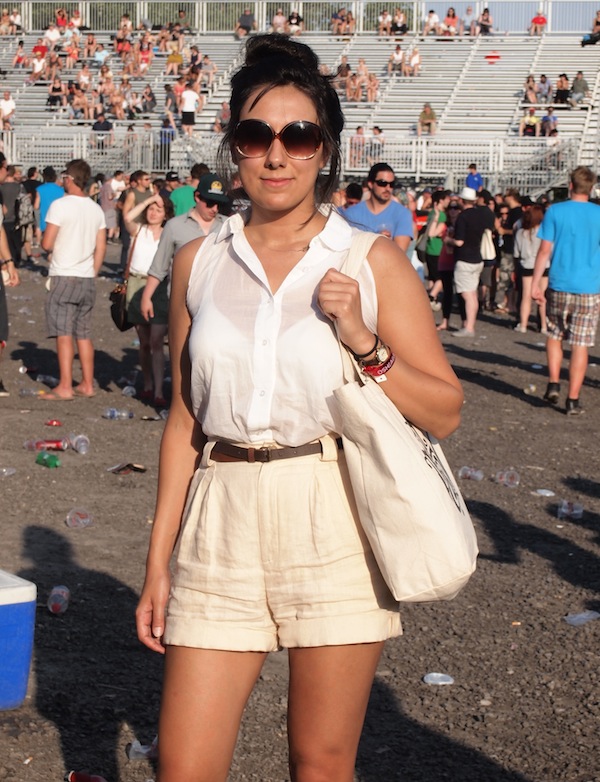 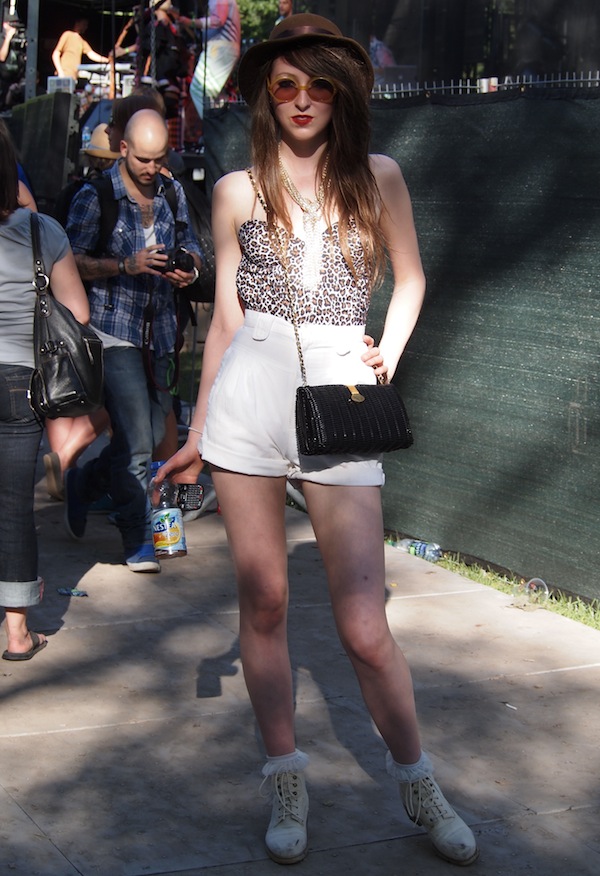 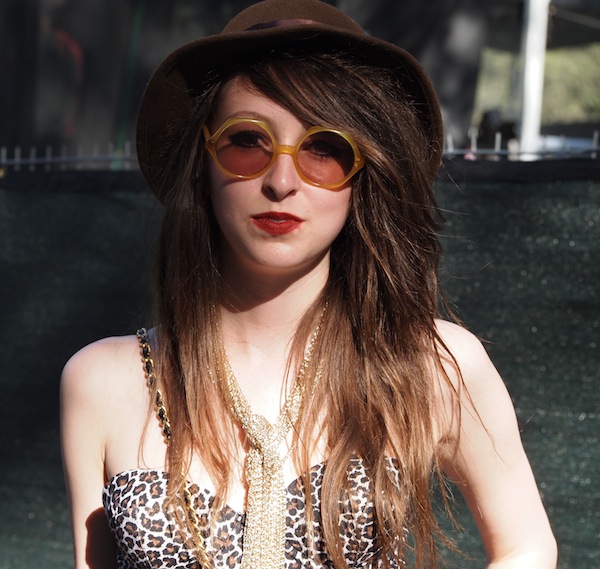 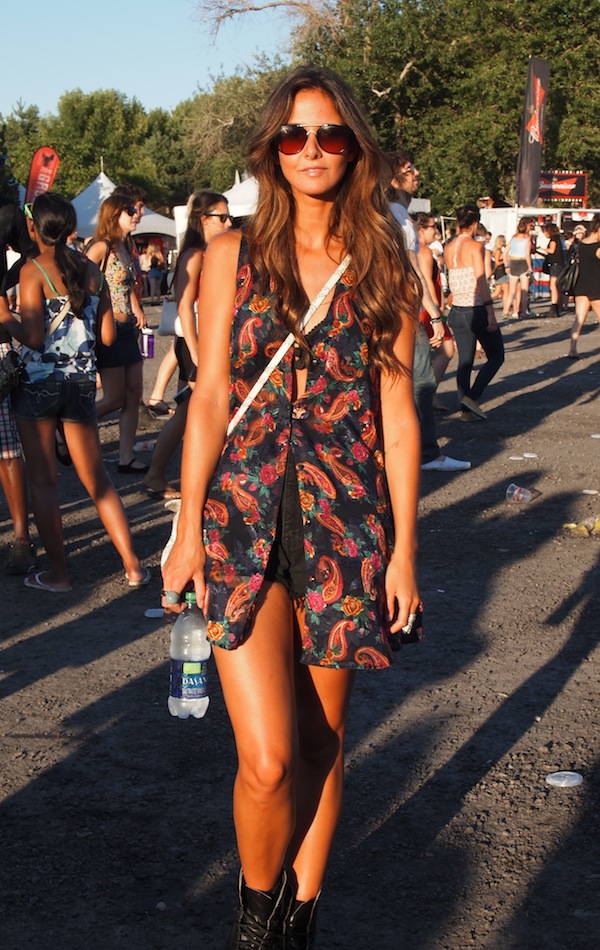