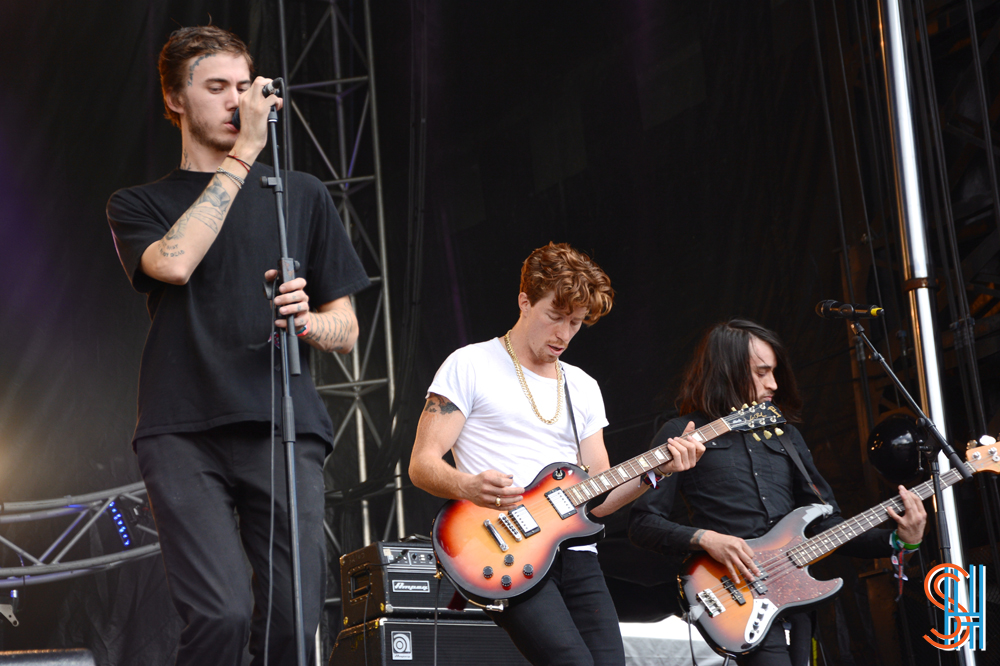 We kicked off the last day of the festival with some Bad Things, who turned out to be quite good. Featuring snowboarder, skateboarder and two time Olympic gold medalist Shaun White on guitar, the rock act previewed for us some tunes from their upcoming debut album – due out this fall. While you’d assume all eyes would be on White, it’s frontman/lead singer Davis LeDuken who won all our attention, rolling in the mud and getting into the crowd. 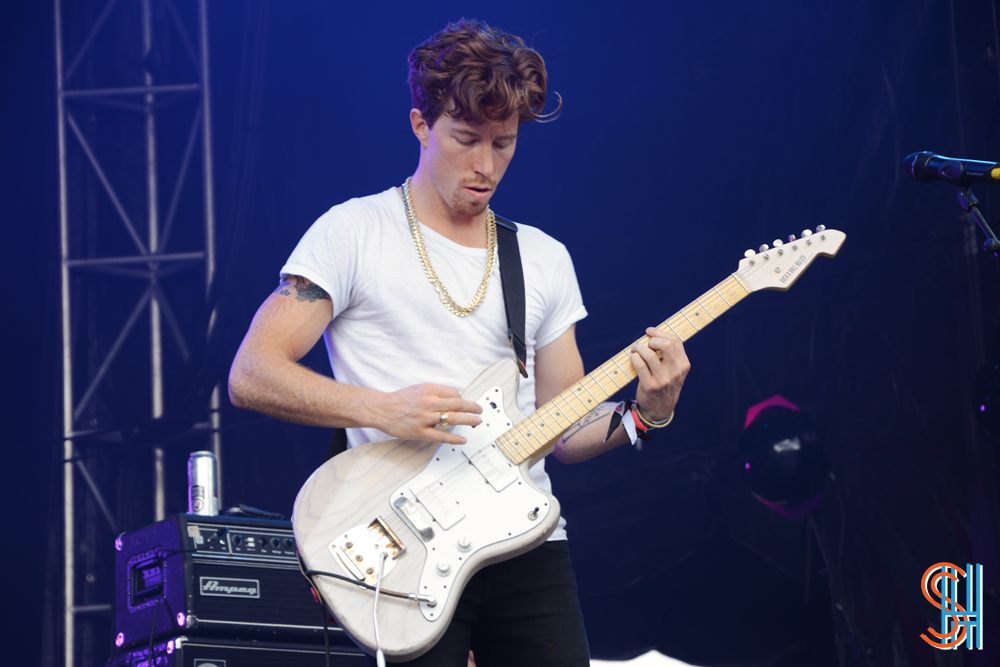 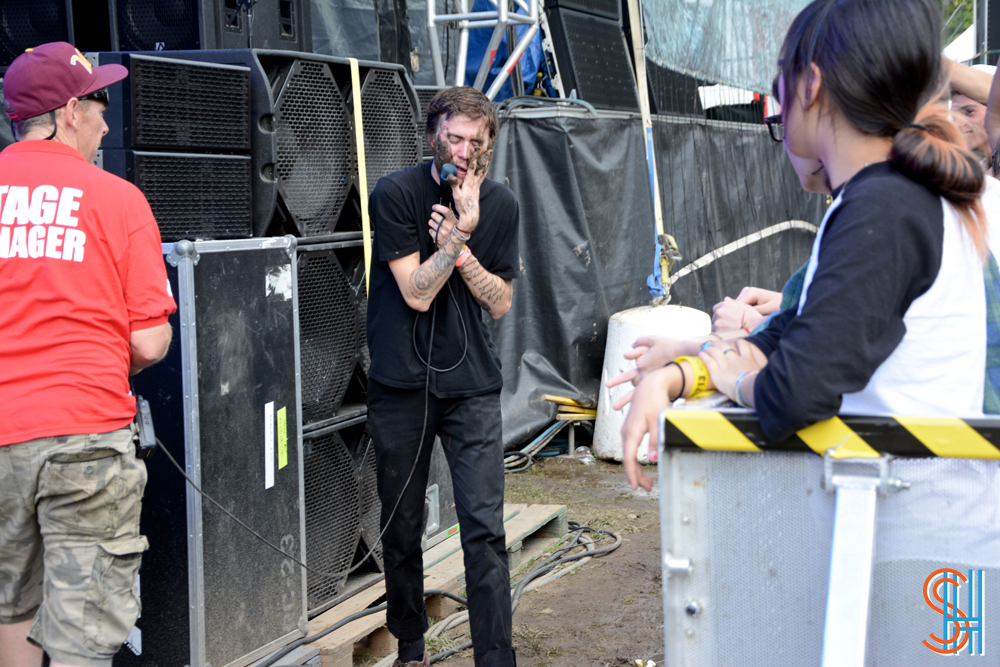 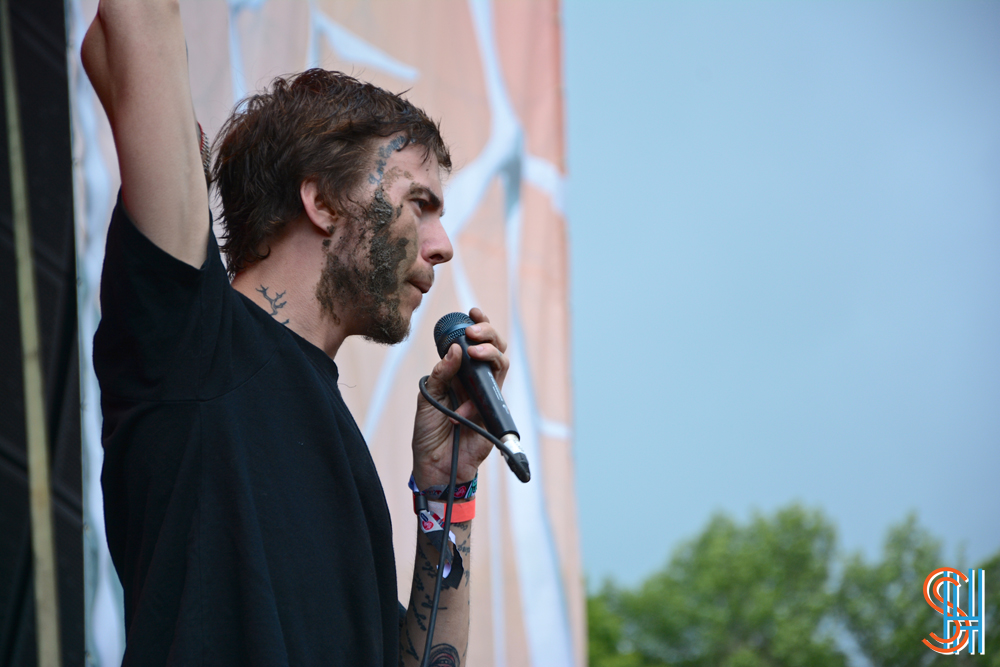 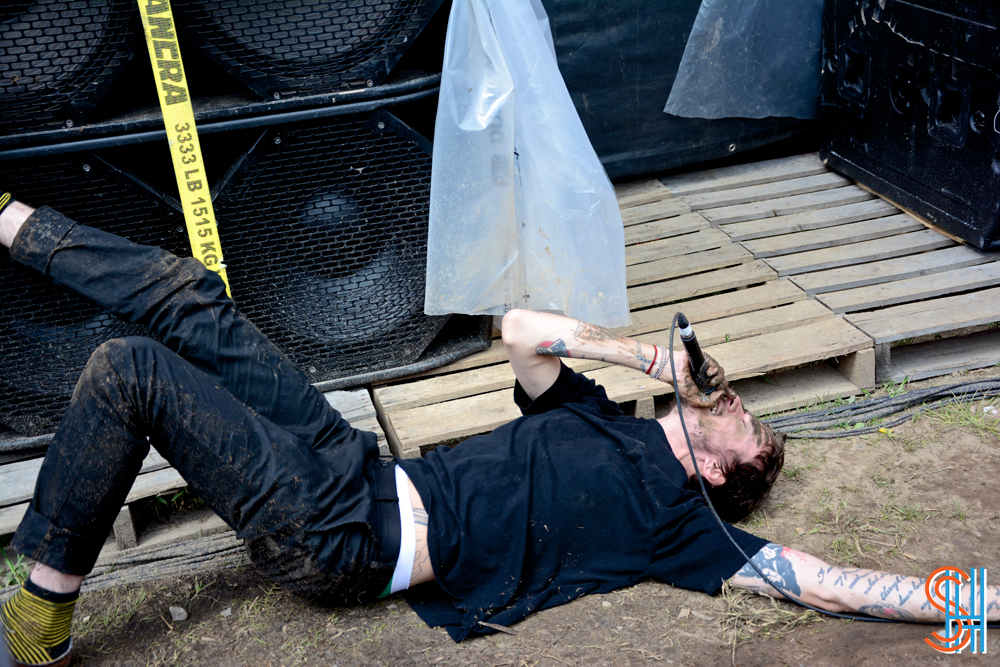 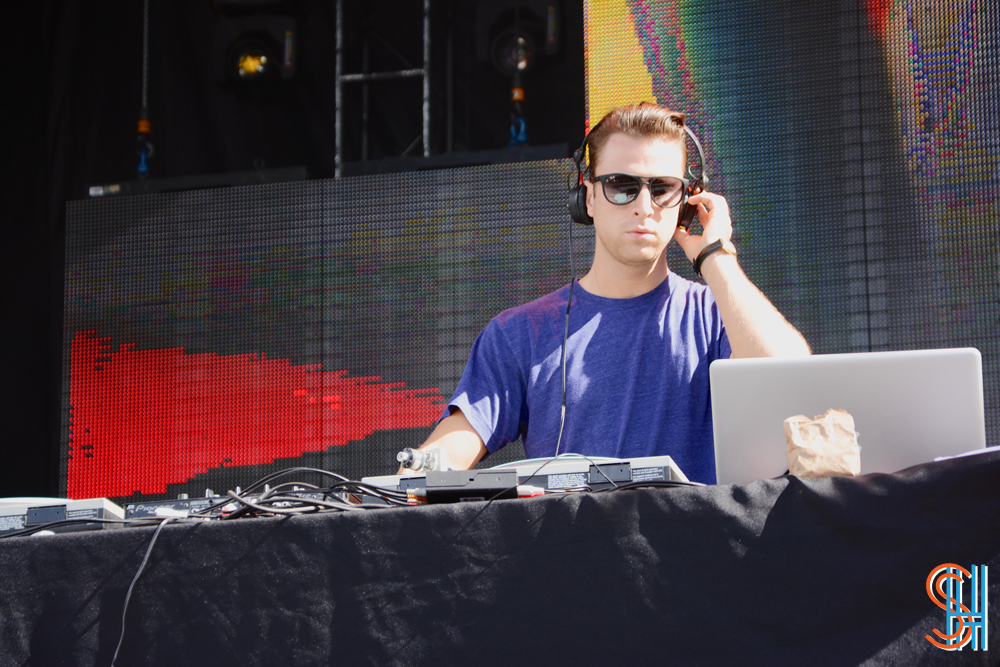 Next up we stopped by the Piknic Electronik stage to catch Jackmaster spin some tunes. The Glasgow native, Numbers label founder and BBC Radio 1 DJ had us groovin in the sun. It was chill and lovely stuff. 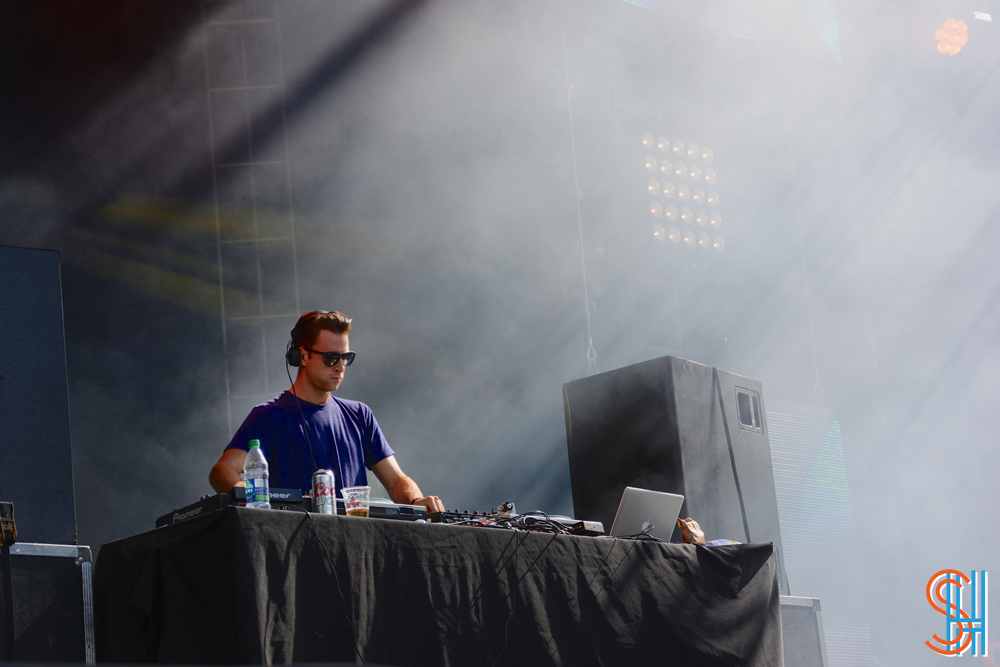 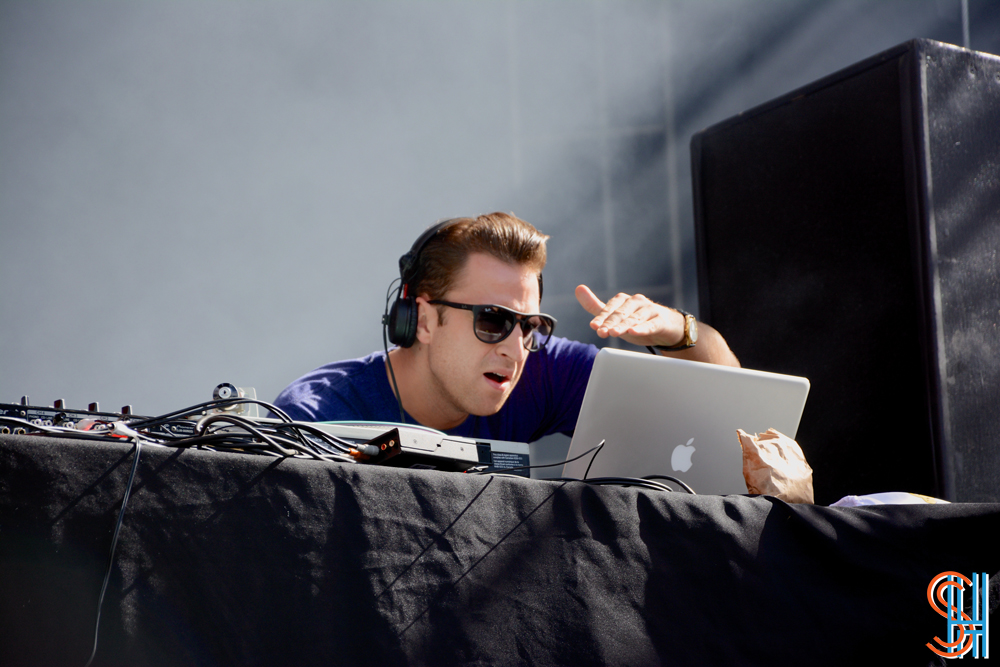 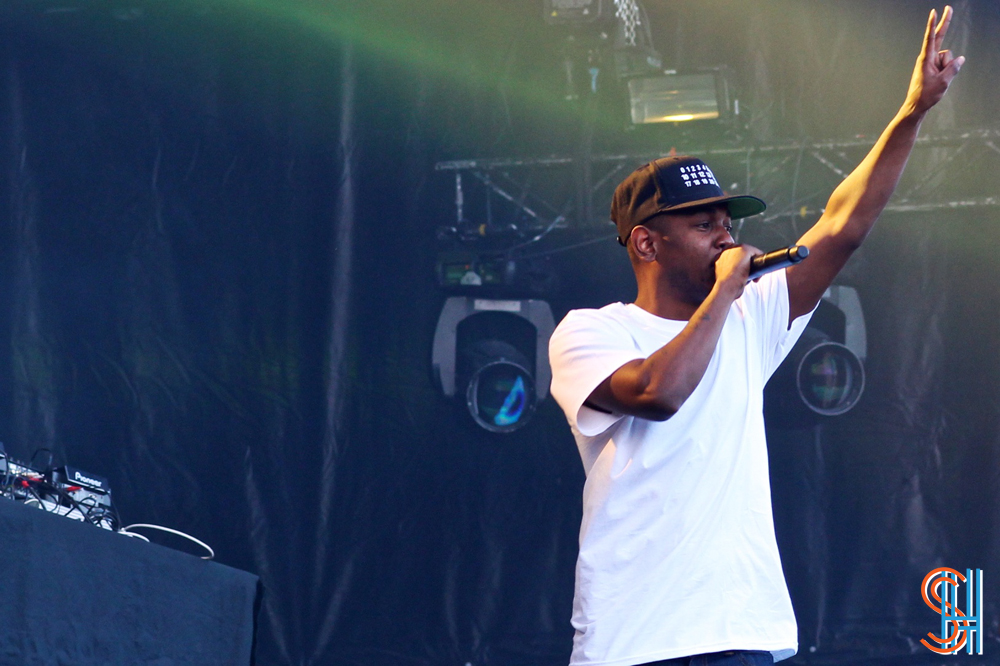 Over at the mainstage it was Kendrick Lamar time. A huge crowd gathered to catch what the Compton, California native could do. In a simple white t-shirt with nothing but a DJ behind him the rapper stepped up to the stage with no gimmicks, just great rhymes. His earlier tracks were well received but it was the good kid, m.A.A.d city hits that made every white girl go crazy. Indeed Kendrick had a dream and by the look of things it might just come true. 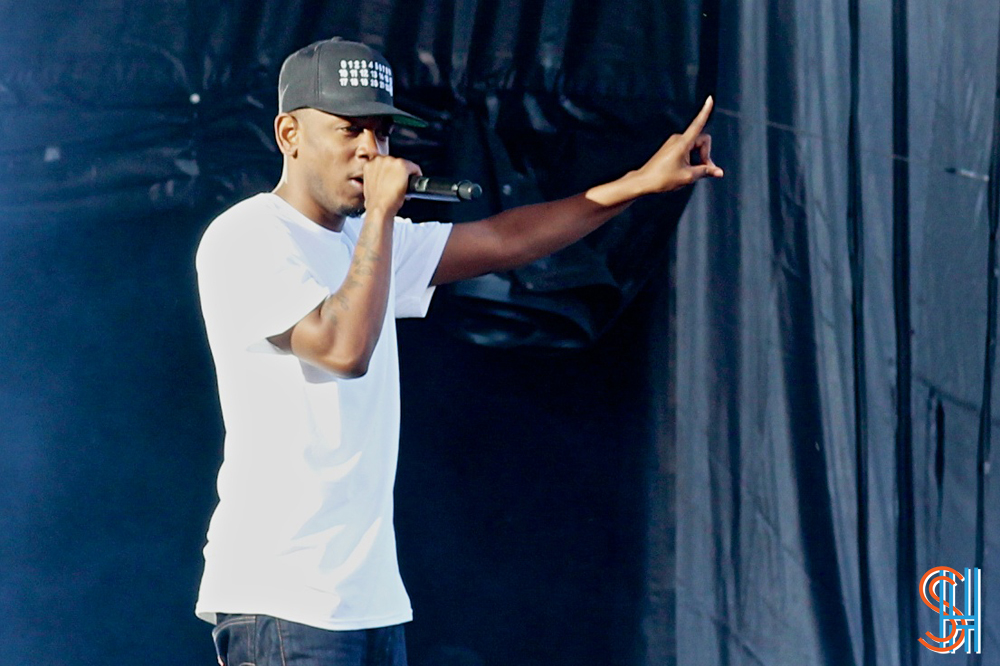 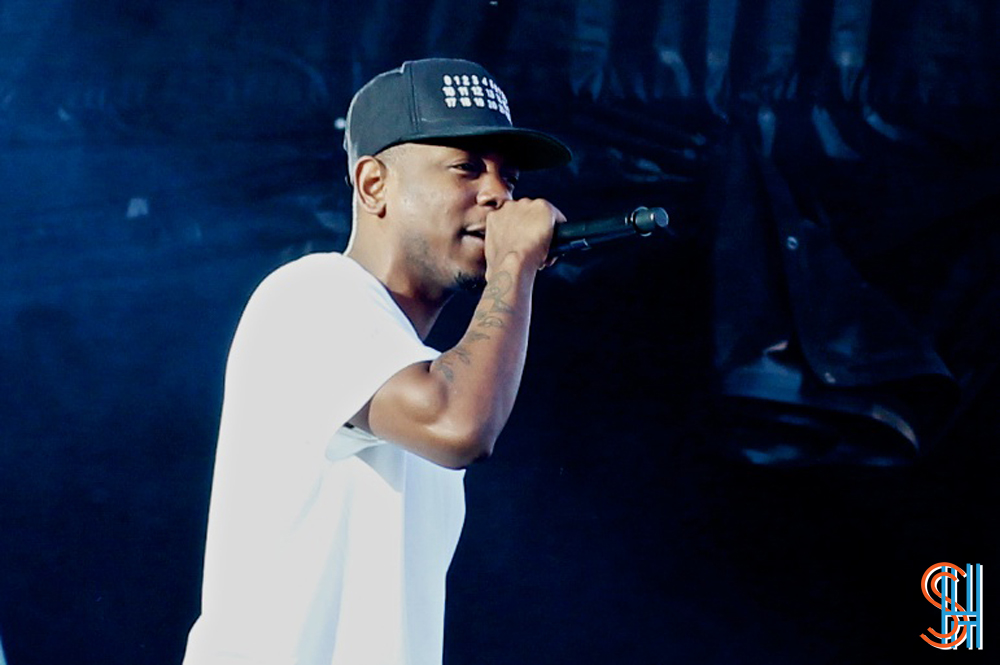 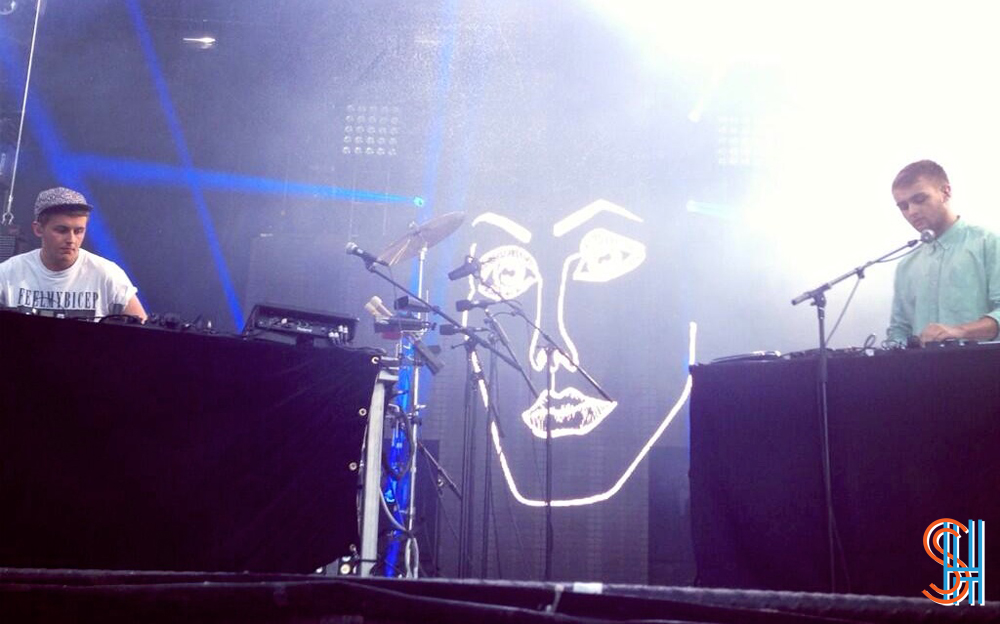 Brit brothers and dance duo Disclosure drew quite the crowd themselves back at Piknic Electronik. What with the recent success of their debut album Settle, to say these two have blown up would be an understatement. The future garage siblings have turned into subculture superstars. From “Latch” to “White Noise” everyone in sight was singing and dancing along, including the giant Disclosure logo face, displayed on the screen behind the boys. The real highlight though was when Jessie Ware surprised us onstage for “Confess To Me” and a “Running” remix. Massive. Just massive. 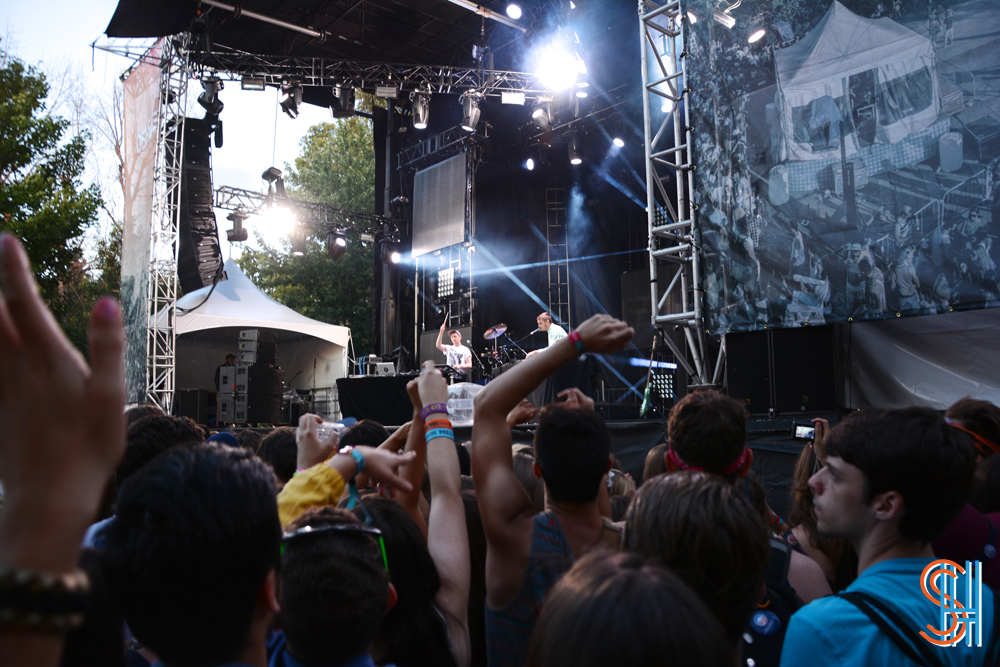 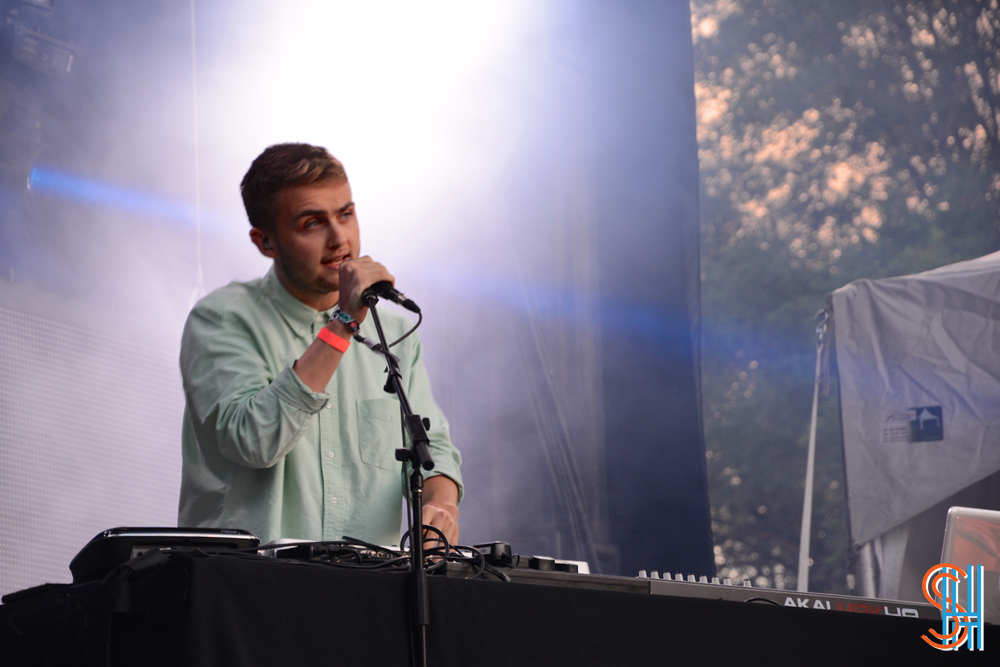 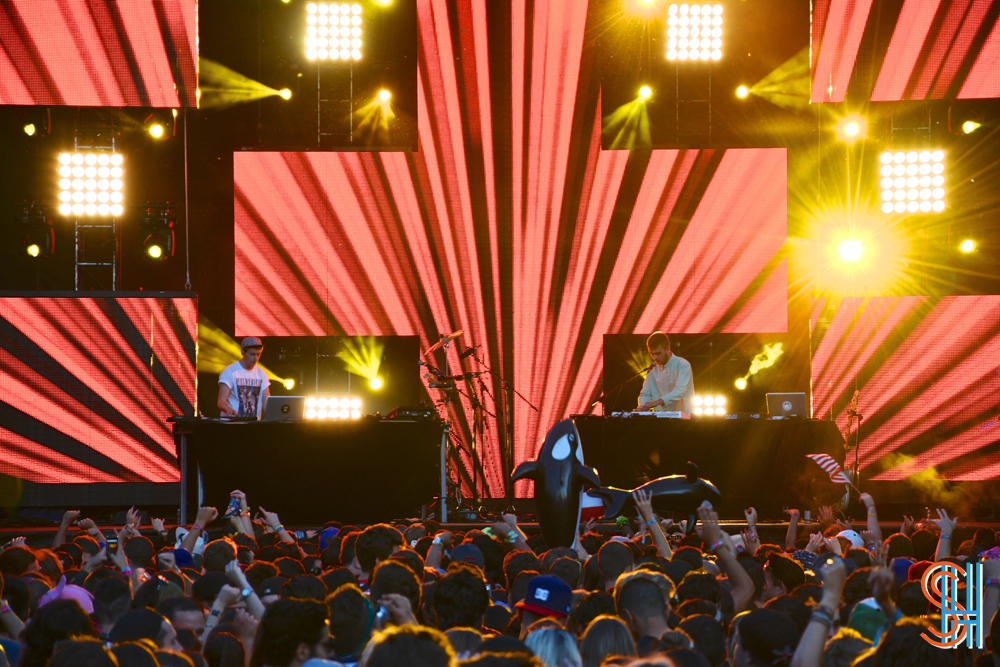 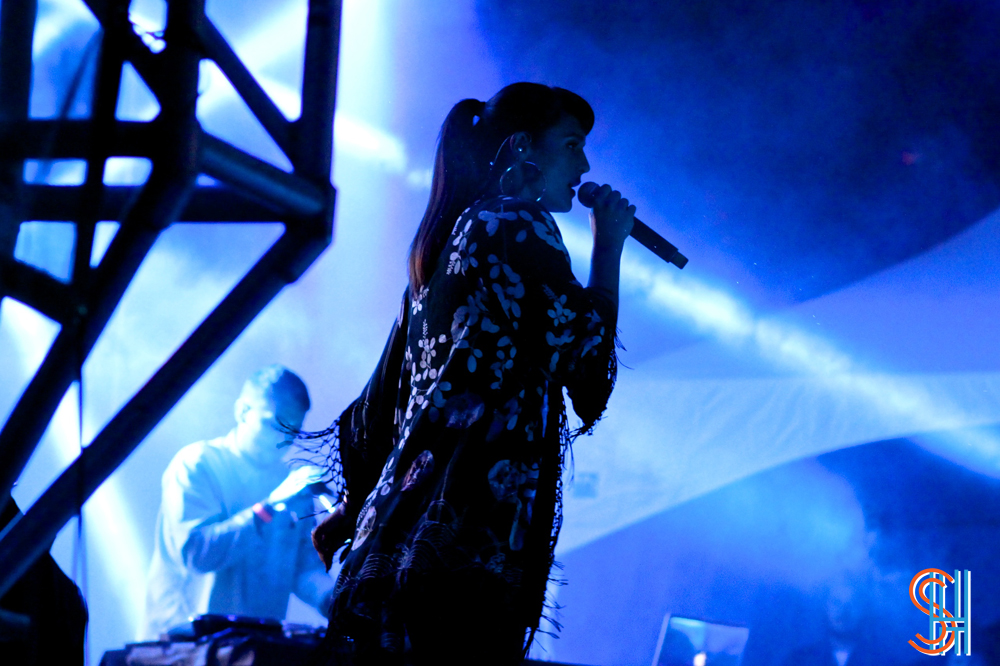 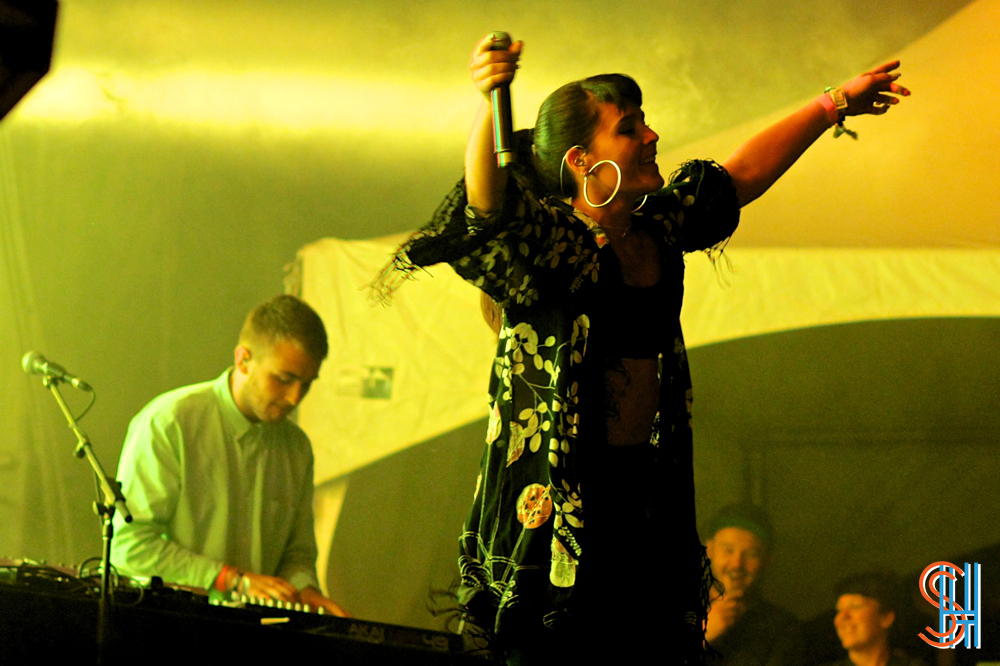 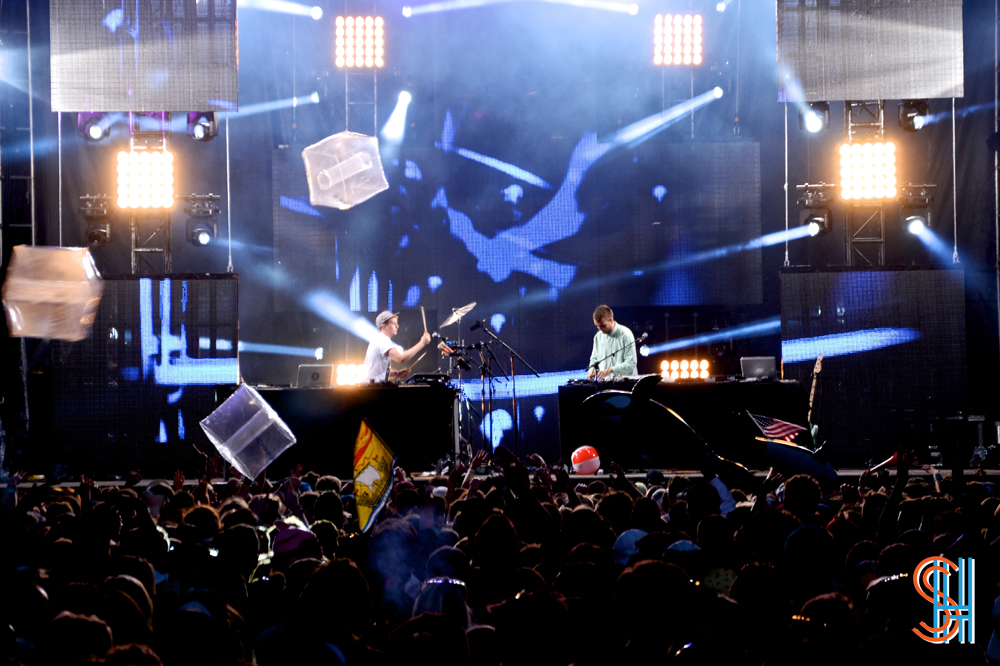