The last day of Osheaga was all about choices. With such a strong lineup, we had to make some hard decisions. Run The Jewels played at the same time as Little Dragon, Die Antword during Alabama Shakes, and The Weeknd concurrent with Nina Kraviz. How is anyone supposed to prepare themselves for these kind of life decisions? Instead of choosing, I just ran my ass off the whole day, and saw almost everything — the choice I made is blisters.

Weval was an easy choice. Of course if it were up to me they would have played a bit later, but since nobody listens to me, they played early in the day. One of my new favourite acts.

Run the Jewels rocked heavy heavy beats and loads of F Bombs. Did rap always have so many curse words?

Little Dragon played extended dance remixes of all their most rocking songs.

SOHN brought us some moody soulful synth jams. I even support the bold hat choice (see below).

The Weeknd headlined the main stage the final night of the festival. Abel is finally the celebrity god he’s always wanted to be. He chose a life less ordinary.

Die Antword brought an over the top act– totally perverse. It absolutely makes no sense, but you can’t help but love it. Do you think Ninja and Yo Landi look in the mirror questioning what choices brought them to this point in life?

Holy hell, Nina Kraviz is a cool girl. She’s doing it for herself, and when technical difficulties threatened to derail her set, she chose to stay calm, fix it, and keep dancing. Legendary status achieved.

I chose to lie in a hammock. This was my view. 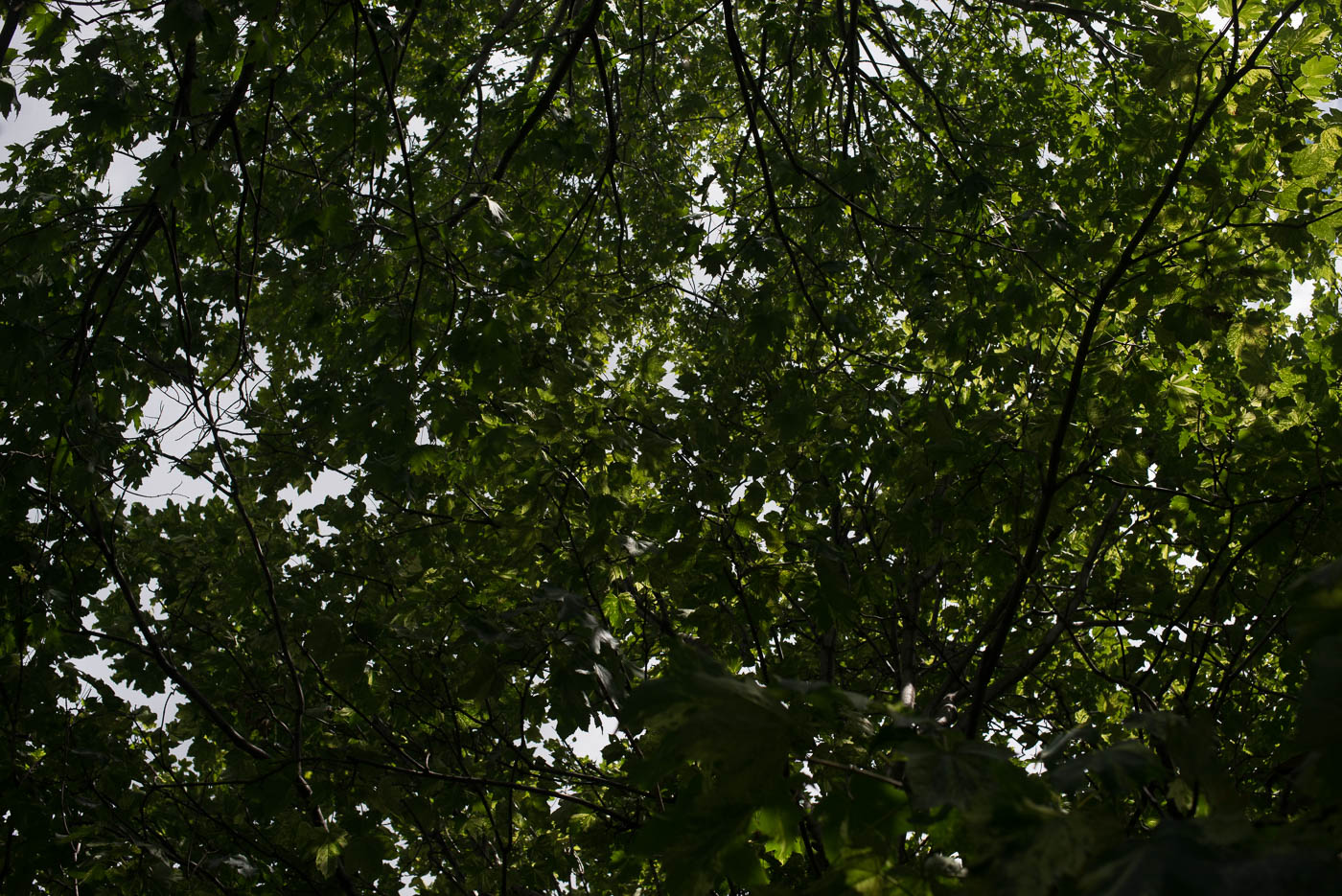 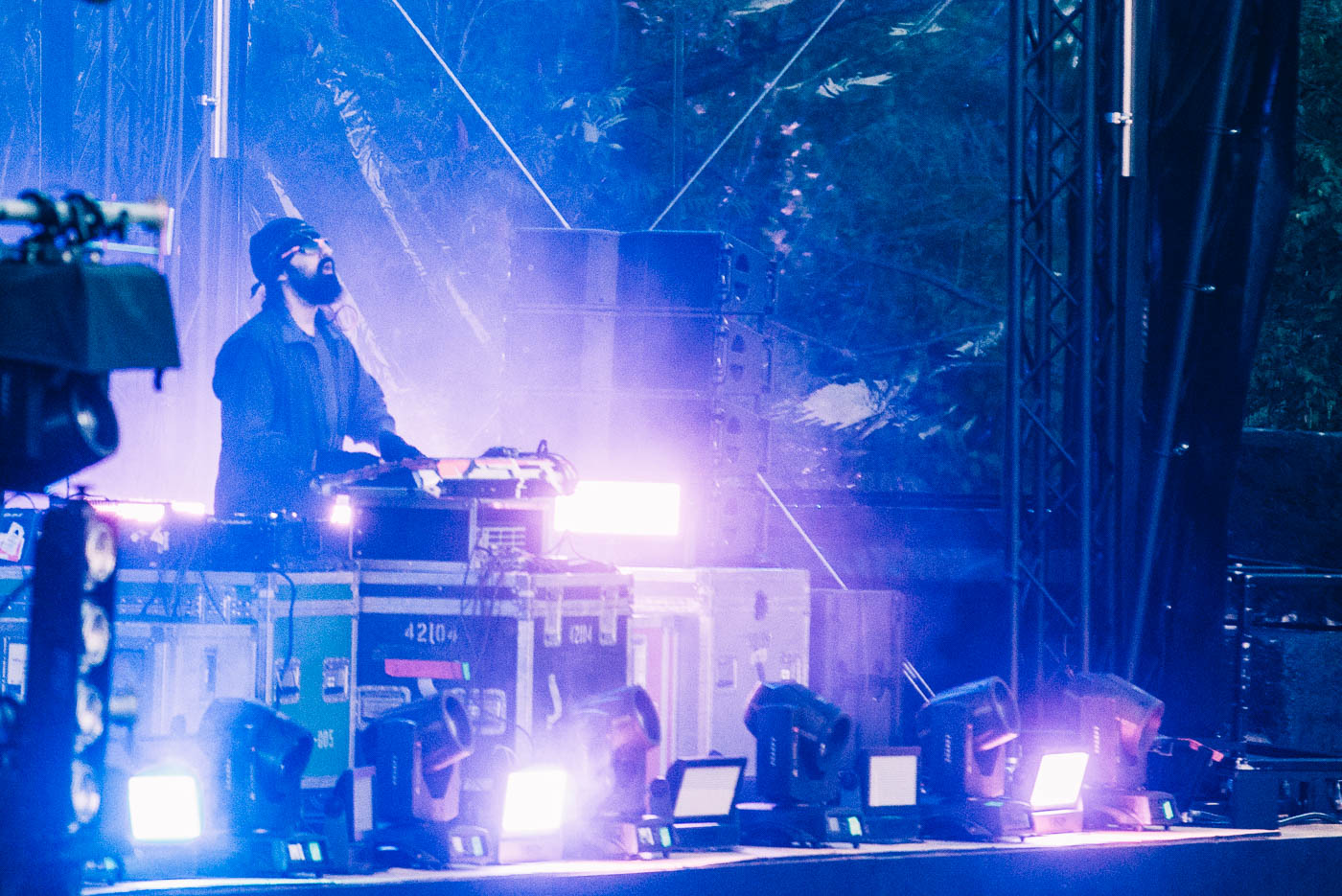