The first day of Osheaga is always one of the best. The lineup was strong to very strong, and the excitement of being here for one of our favourite festivals in Canada was immense.

As a part of a three year renovation to the Osheaga grounds on Jean Drepeau, the festival has shifted to a location adjacent to their usual one. This had to have been an epic challenge for organizers, but this festival operates at such a high level, and the new site and layout was well executed, thoughtful, and super easy to get around.

Our day started with Toronto’s BADBADNOTGOOD. Moments before their set started the skies ripped open and the first of many intense storms rained down on everyone.

The clouds passed, and the sun came out for Sampha’s soulful set. This was such an amazing surprise highlight. Sampha and his band are dripping with talent and effortless cool. His voice is nuts.

We made our way over to the electronic island stage for Sam Gellaitry, to discover a dance floor literally floating on water. You could feel everyone around you dancing, and we couldn’t help joining in. He may look like a fourteen-year-old, but Gellaitry is one of the most exciting producers on our radar, and his DJ set was super fun and upbeat.

Seeing Belle and Sebastian live was so nice. The whole band is instantly likeable, and we can’t help wanting to go to a dinner party with these guys. There’s no way they aren’t good company.

MGMT played to a huge crowd on the main stage, and as soon as they started so did the rain. They played on however, dripping wet, and absolutely blew the roof off.

Justice was next, and they were predictably moody and highly charged. It was a bold move hitting everyone though with a water cannon, after a day of heavy rain. That’s just how they roll.

The night finished with Lorde, who came out onto a soaked stage with an umbrella– which she immediately flung over her shoulder embracing the weather, and joining her excited fans in the rain. Lorde has grown up a lot in front of our eyes, and we couldn’t shake the feeling we were bumping into an old friend after a long time, and marvelling at how well she looked. 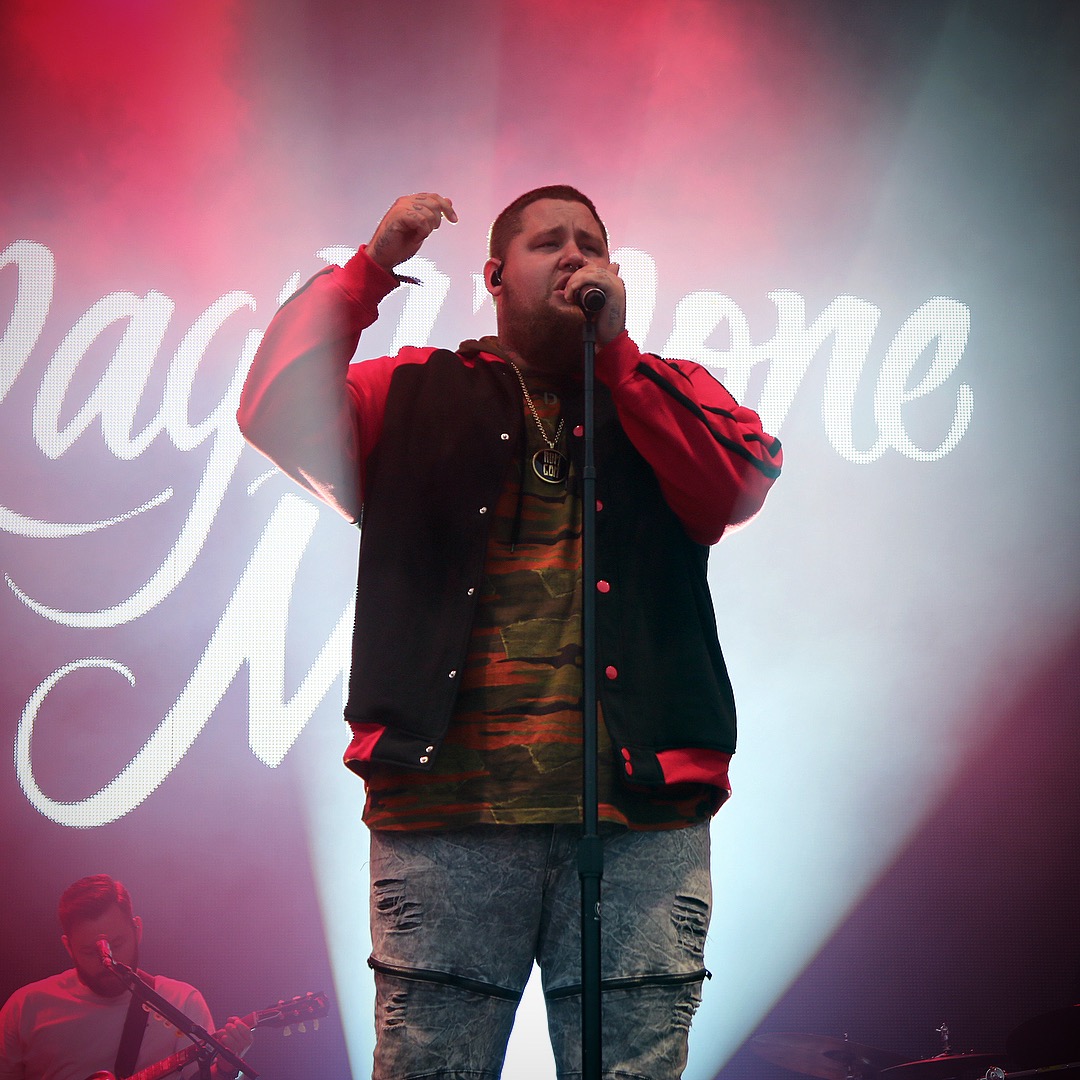