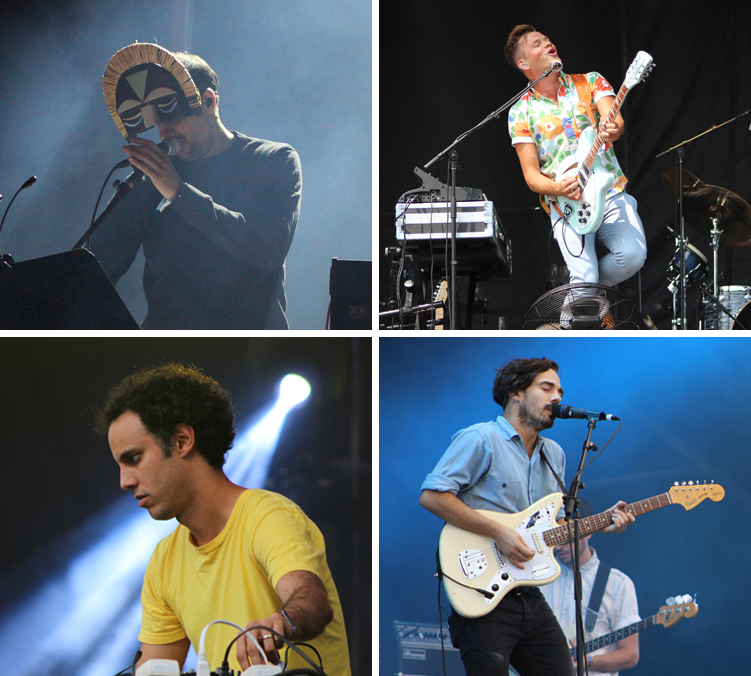 Hangovers in tow, we made our way to the Osheaga grounds nice and early for day 2. It may have been tough, but it was worth it to not miss the tropical vibes of St Lucia on this picturesque Saturday afternoon. Their set was more than well received, with the Osheaga crowd shaking off the rust from day 1 to partake in an afternoon dance party.

Next up was Local Natives. And to be honest, it really doesn’t get much better than this LA indie rock band. Major highlights include their 4-part harmony during “Warning Sign”, and Taylor Rice’s surf during the crowd favourite “Sun Hands”.

Now that the day had been kicked off and we were beginning to feel the gin and tonics, we turned things up a bit spending a couple hours over at the Piknik stage. Breach focused more on the deeper side of house, while Fourtet covered techno. It was interesting to see the Osheaga crowd embrace a different vibe from what they’ve experienced before at this stage.

The party continued all the way over at the green stage for Dany Brown, or as he introduces himself, Daniel. We don’t think a causal Danny Brown fan exists. If you’ve ever been to one of his shows, the level of crowd participation is mental.

SBTRKT winded down the dance filled evening with his slower beat live performance. He played a couple of his new tracks, and has also grown a new band member and a gigantic inflatable dog (we think it was a dog?) since the last time we saw him.

Check out the snaps from Day 2 below. 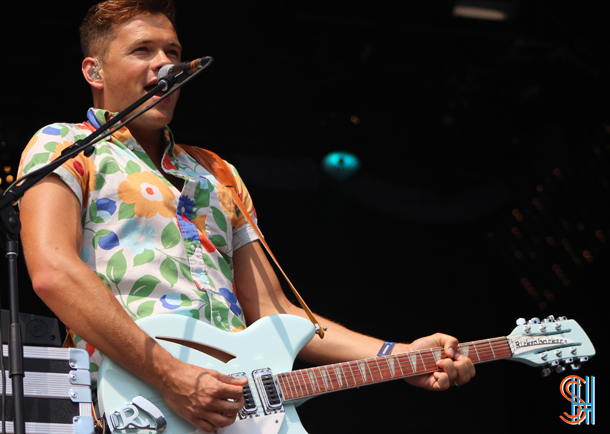 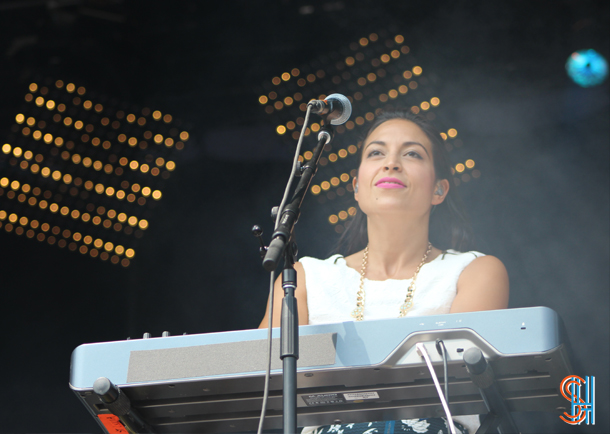 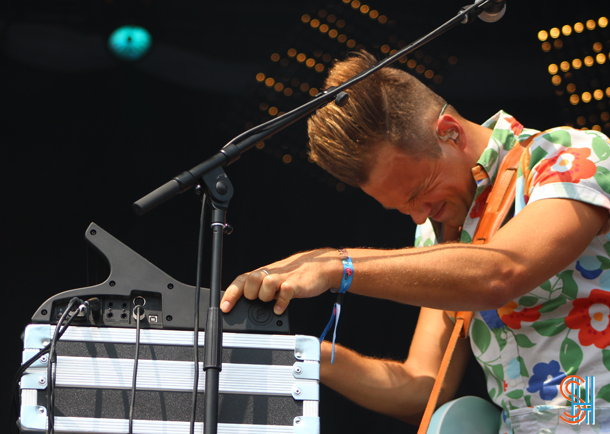 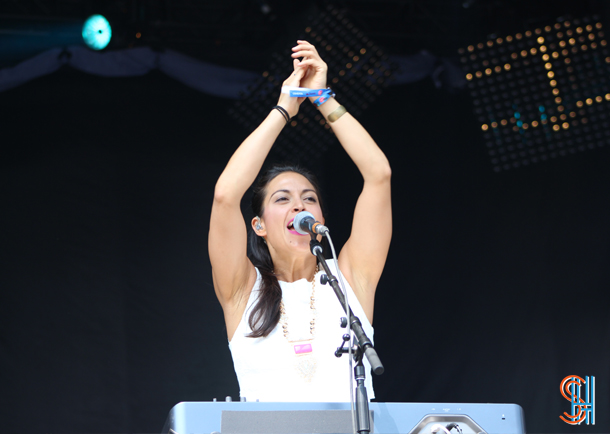 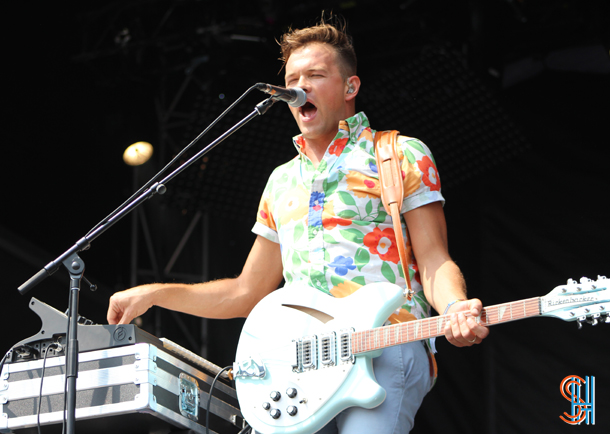 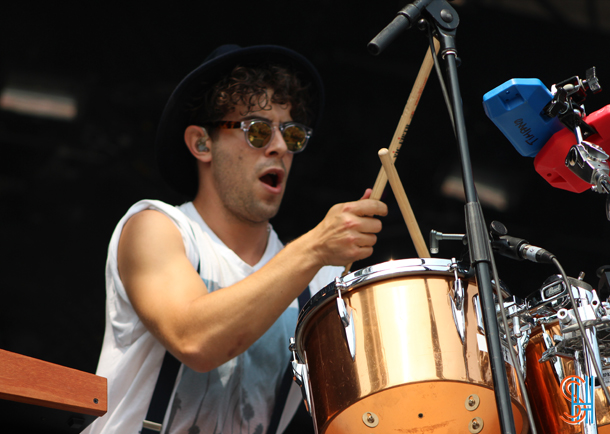 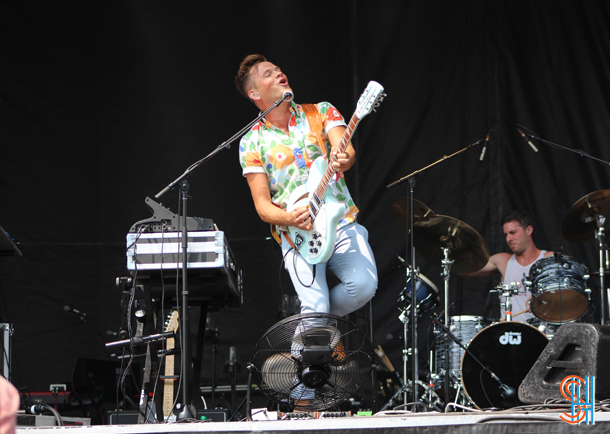 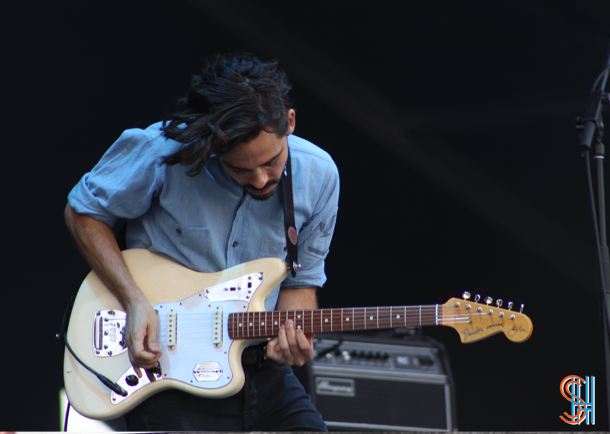 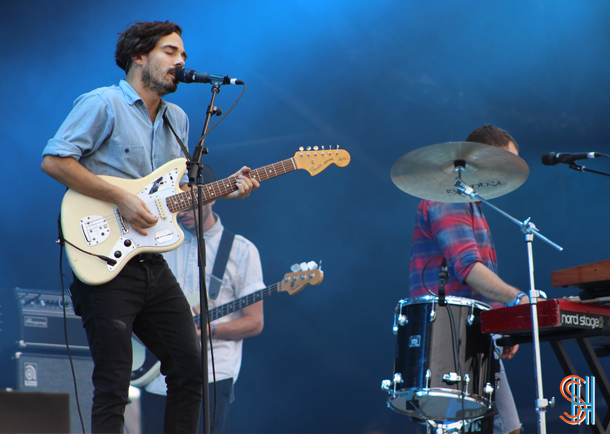 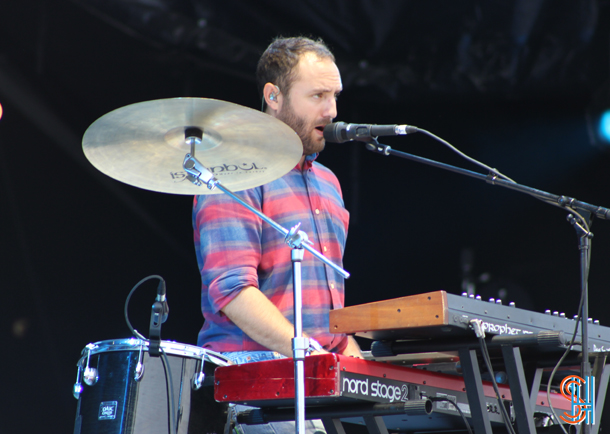 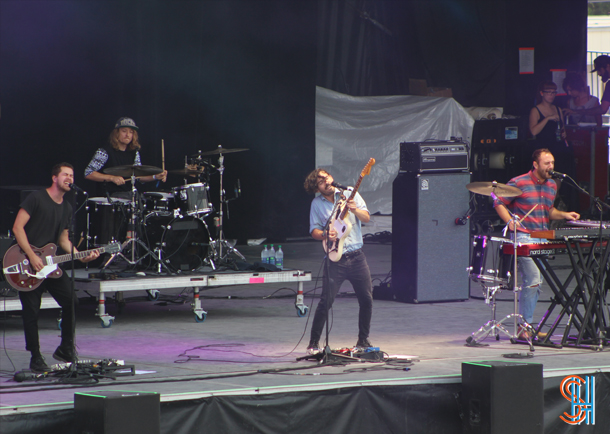 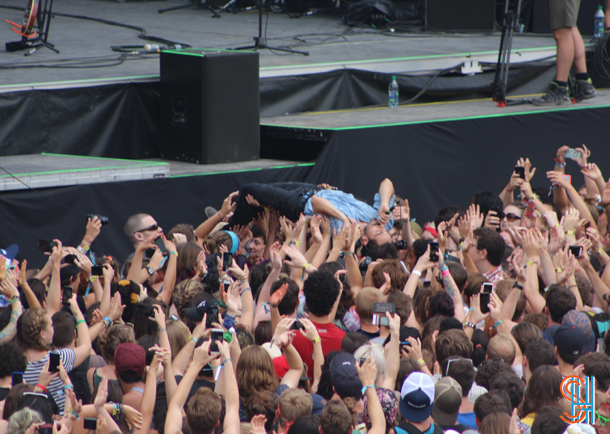 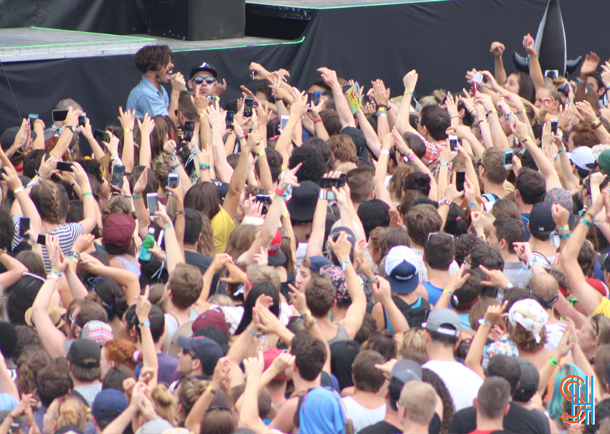 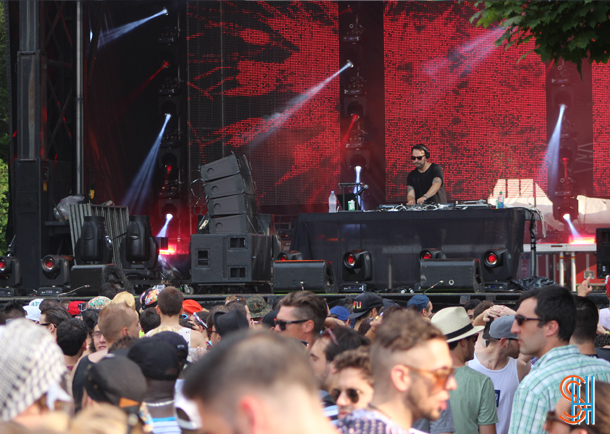 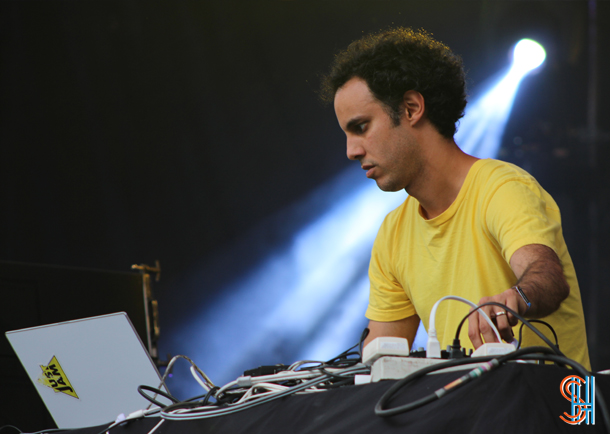 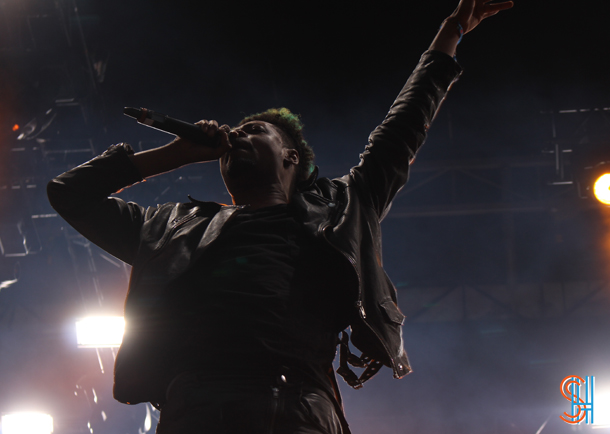 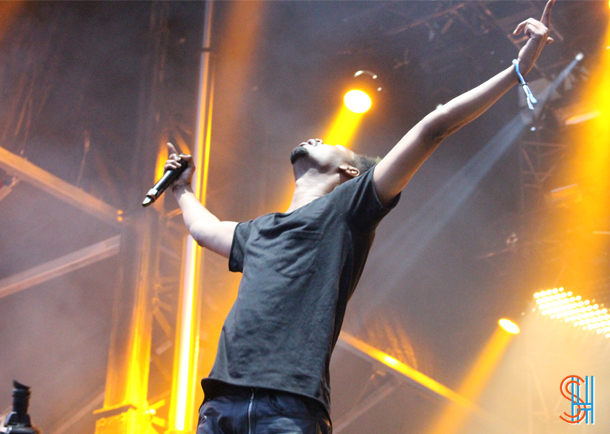 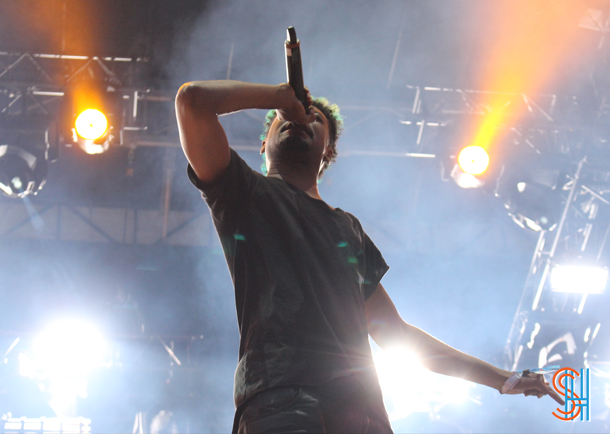 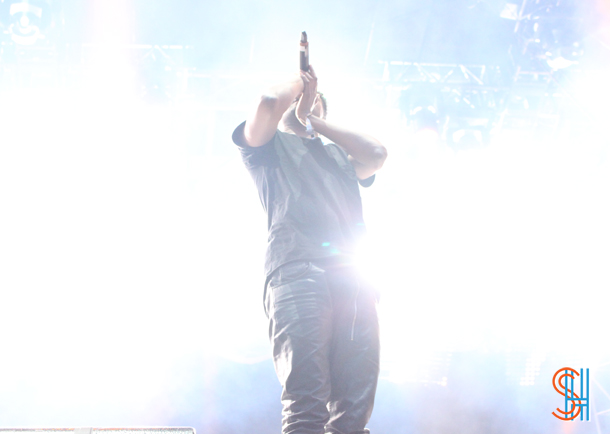 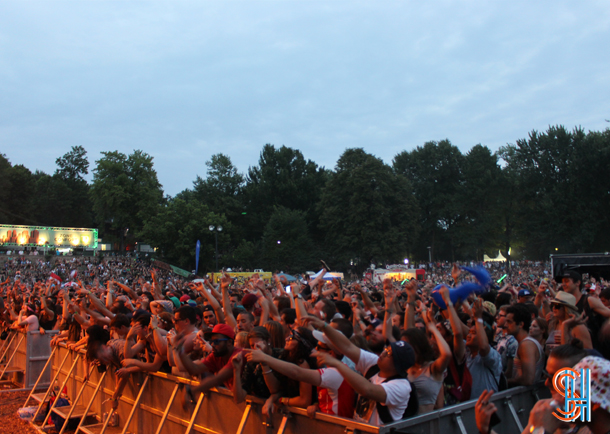 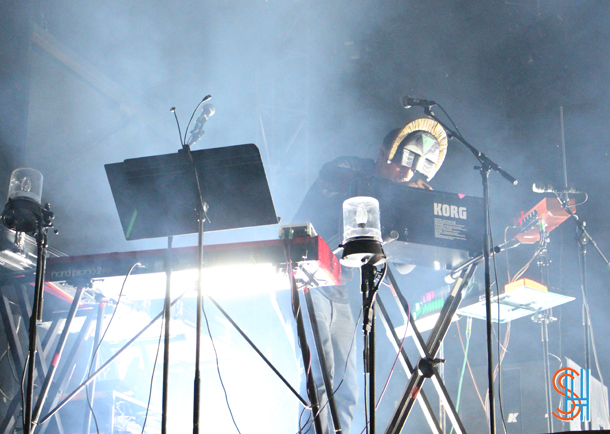 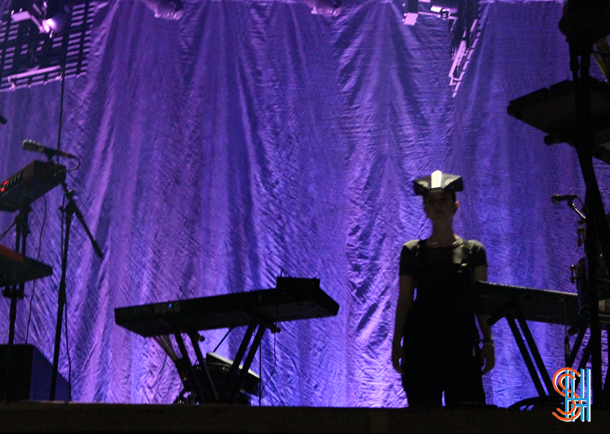 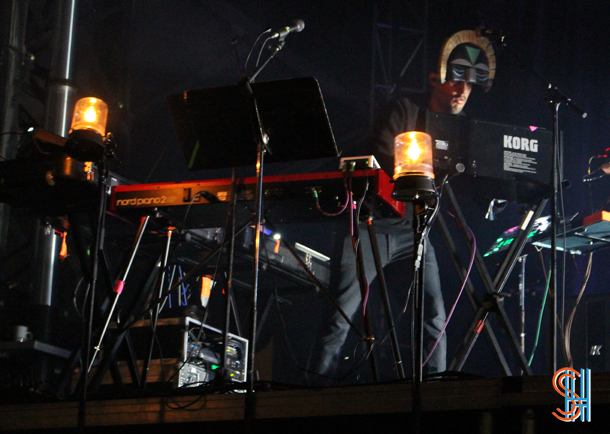 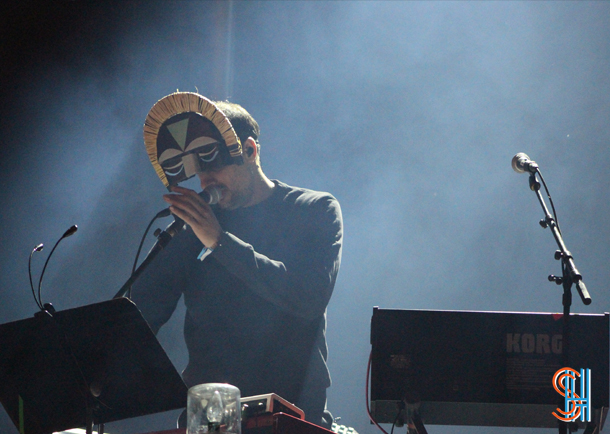