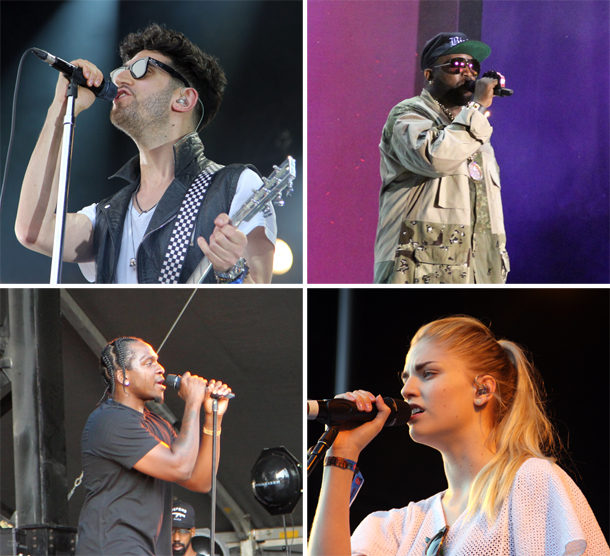 Day one at Osheaga is always an exciting time; taking in some awesome music with our friends at the biggest festival in Canada. We started the day watching the later half of Pusha T’s sun drenched set over on the green stage. Judging by his progression by the time we arrived, he made it on stage on time, unlike a few weeks back at Pitchfork Music Festival in Chicago where his set was caught short, after showing up more than half an hour late. We later saw his hype man walking out of the crowd from Outkast, so we bet Pusha was watching somewhere side stage too, we dig festival love!

Next up we waited at the green stage for UK electro pop trio London Grammar to take the stage. Dan Rothman and Dominic Major set the mood music for Hannah Reid to stroll out to a crowd of screaming girls. They played a nice assortment of tracks from If You Wait as well as few older tunes, and we enjoyed a slow jam dance as we mouthed all the words.

Staked out by now at the green stage Montreal dance heroes Chromeo took their highly metallic stage to their signature Star Wars-esque Chromeo chant. Dave 1 and P-Thugg smiled from ear to ear at the crowd that had formed opting to miss Flume and Foster The People for a good old-fashioned dance party. They thanked their fans in both French and English and rewarded them with tracks from White Women and 2010’s Casual Business.

After a quick charge over at the media tent where our bodies pulsated from Skrillex’s high energy dance set, we headed again back to the green stage of Seattle indie rockers Band Of Horses. We swayed along to tracks from their highly loopable 2012 record Everything All The Time and Cease To Begin until they started playing a few new tracks that had a more mainstream appeal.

We headed over to catch the tail end of Outkast’s highly anticipated set on the main stage, and arrived just as Andre 3000 was finishing up his solo portion of the set with “Hey Yea.” He invited a bunch of pretty girls on stage to dance around and then proceeded to introduce them to the crowd. This marks the third time we’ve seen them on this tour and they seem to get better and better every time, continuing to surprise their die-hard fans. They winded down the set together with “So Fresh, So Clean” as well as an Underground Kingz cover of “Int’l Player’s Anthem (I Choose You)”, and finally ended with “The Whole World” 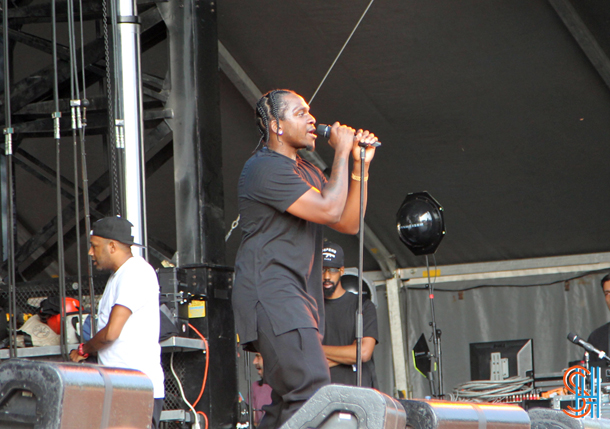 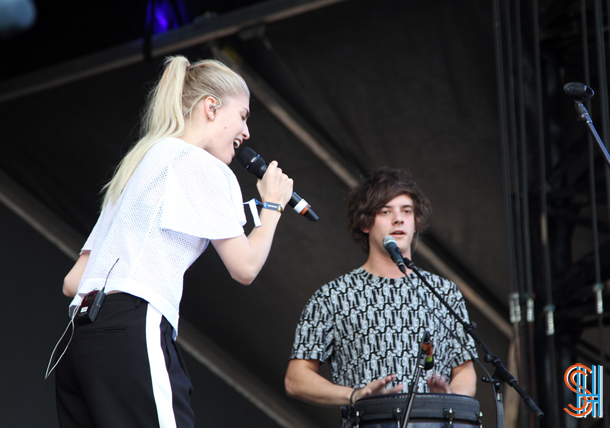 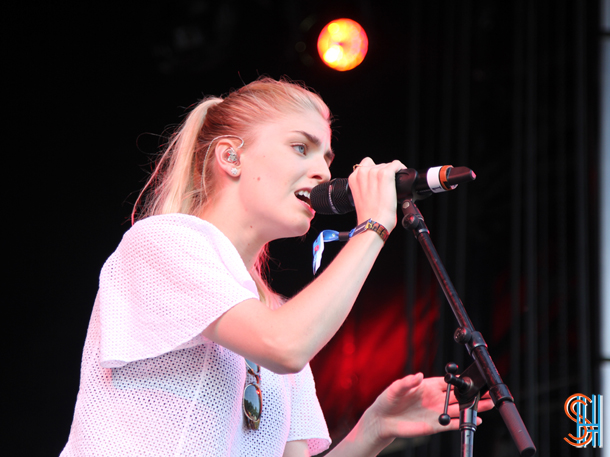 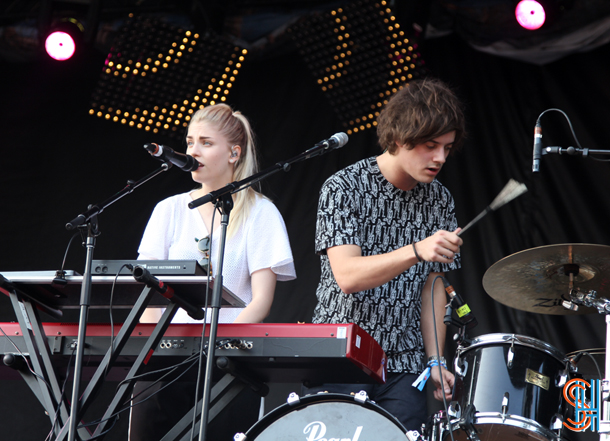 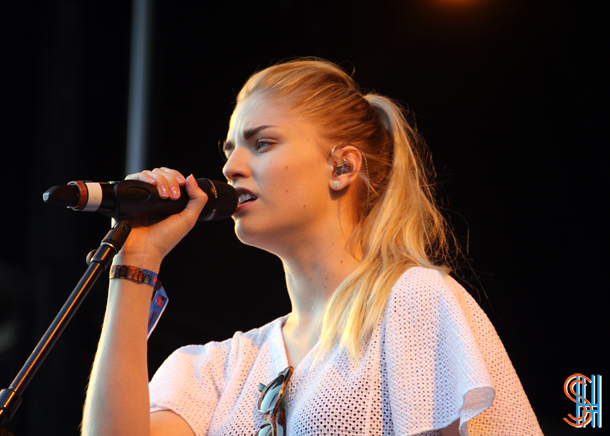 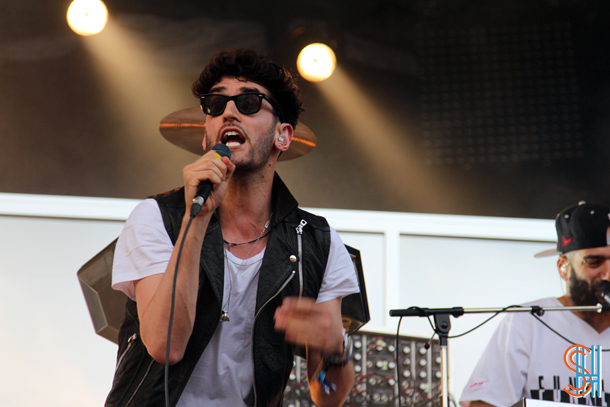 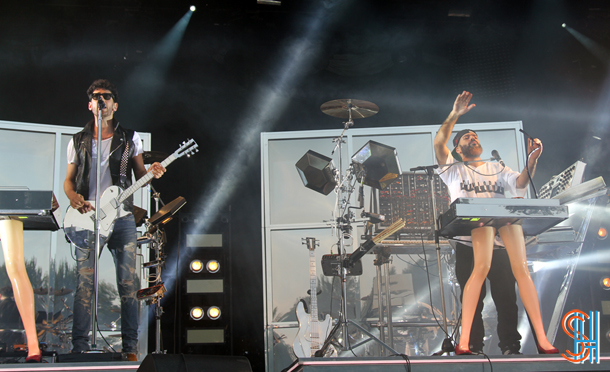 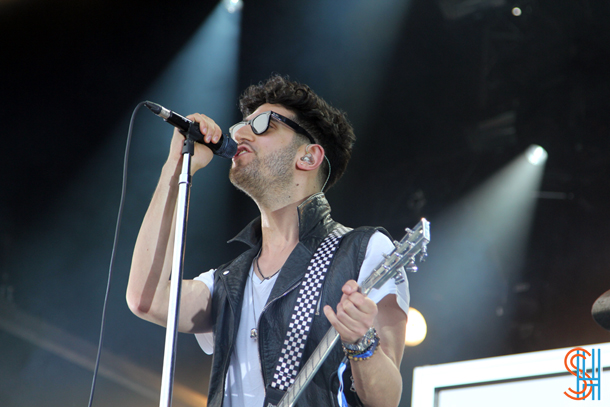 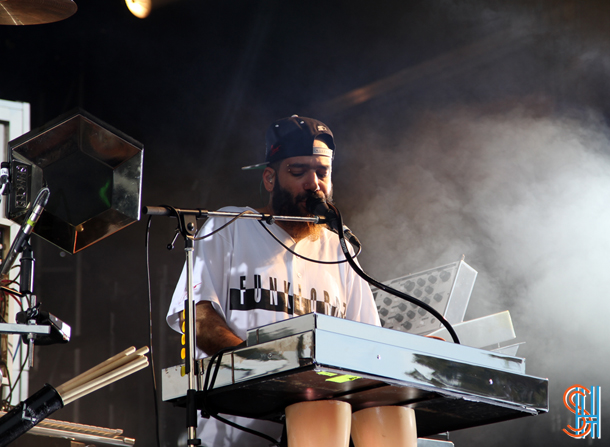 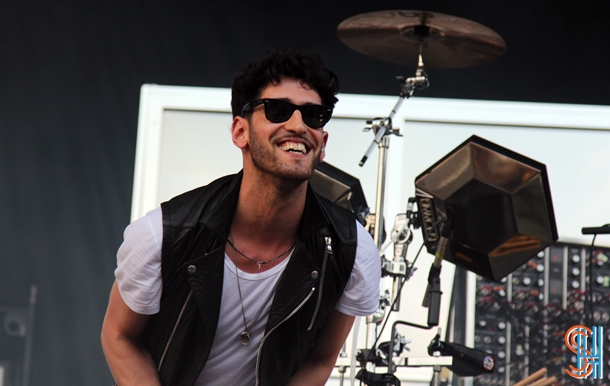 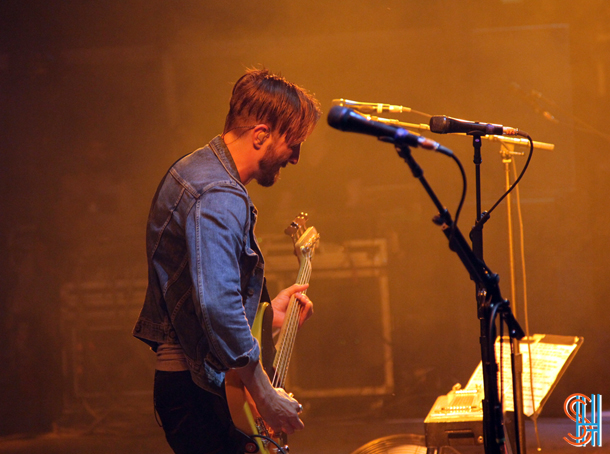