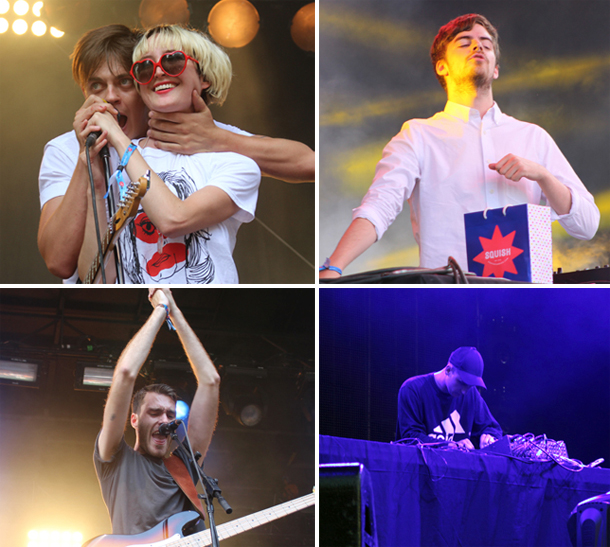 Since 2006, Parc Jean-Drapeau has been home to our most important music festival. I know, strong statement, but Osheaga is Canada’s proof that we’re able to attract the same worldwide talent and attendee numbers as heavyweights like Lollapalooza or even Coachella. Although, to be honest, I did have to avoid my original urge to bail on the weekend all together to compile Sidewalk Hustle’s very first in-depth citywide poutine review.

What’s great about this festival is that it feels like something that’s been done for almost 10 years. This thing runs smoothly. Like, eerily smooth. Empty bathroom lines (if you know where to go), ready to serve bartenders, 6 wide open stage pits ready to be occupied. Did I mention the beers are cheap too? I’m looking in your direction Toronto music events.

We kicked the day off with Toronto darlings July Talk, whose performance contained the same amount of throat grabs and Jamison bottle swigs one would expect. I can’t help but love these guys though, their live performance is a blast to take in.

We moved over to the cluster-fuck of humans that was the Piknik stage for the always awesome Ryan Hemsworth. The entire area was jam-packed with sweaty bodies, half sunk in mud due to the prior day’s rain storm. The Osheaga goers didn’t seem to mind.

Childish Gambino had the entire main stage crowd throwing bones and rocking left and right. Hence only being able to grab one quick snap.

One of the days more anticipated sets was from Vancity electro-rockers Bear Mountain. The smaller-known act pulled together a great crowd, and for once it was nice to dance with a good amount real estate. Sun shining, good vibes, definitely one of my favourites from Day 1.

Wrapping up the day at the Piknik Stage, Flume had goers resorting to jungle gym type tactics, climbing the trees and structures for a better vantage point of the DJ set. Hometown hero Jacques Greene wrapped things up with some sexier slow jams.

Day One was a great start to what will be an amazing weekend. Check out our snaps below: 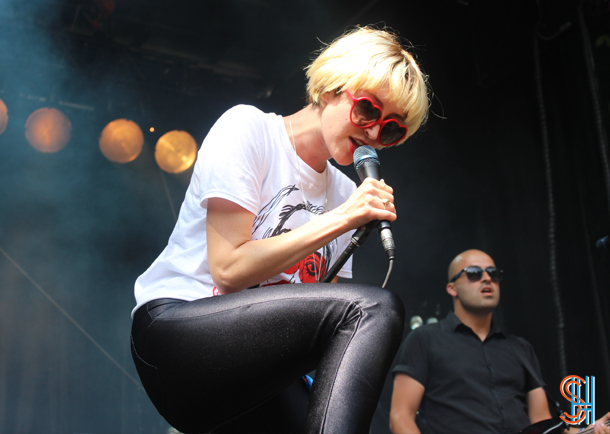 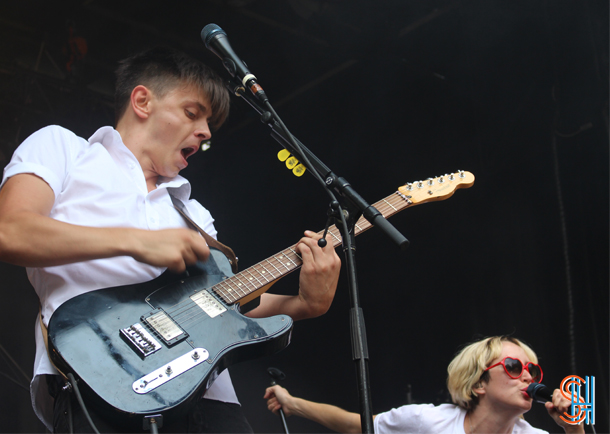 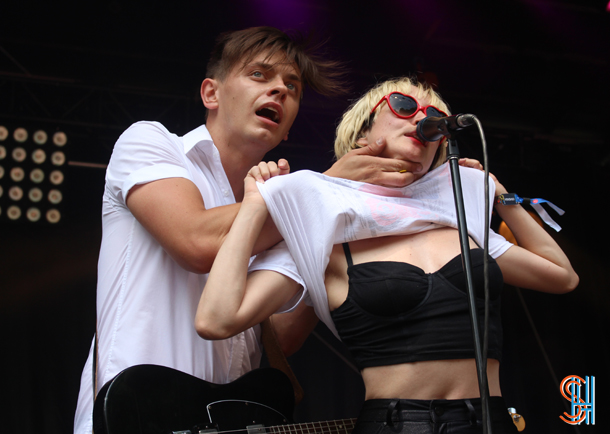 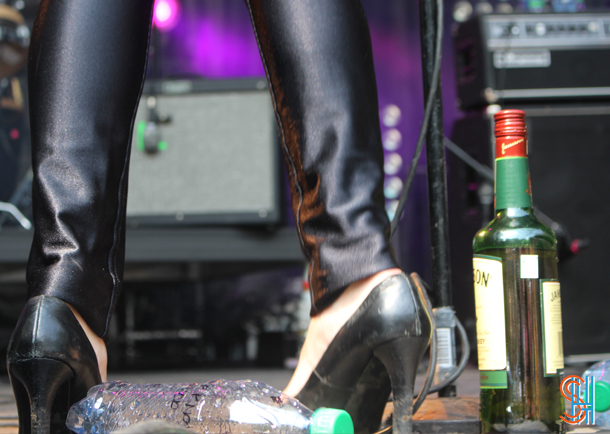 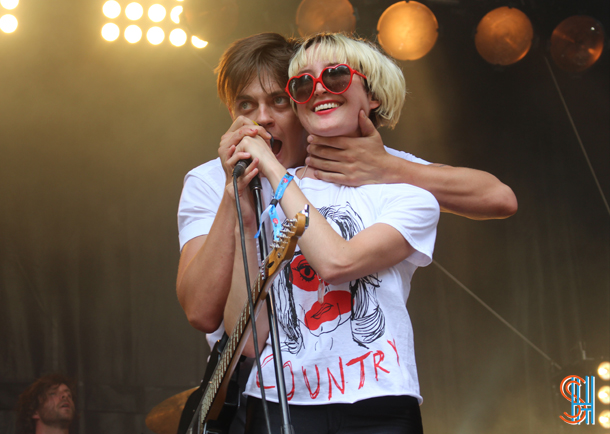 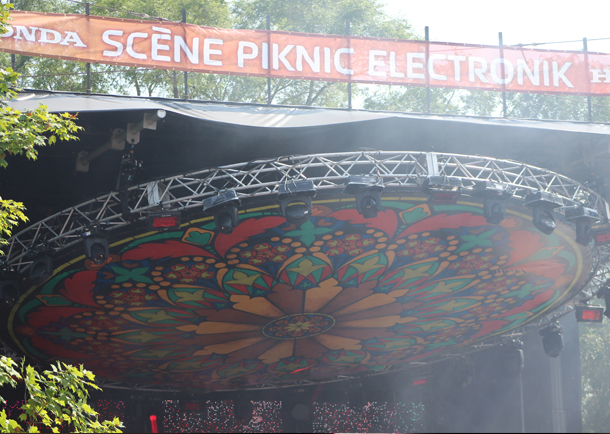 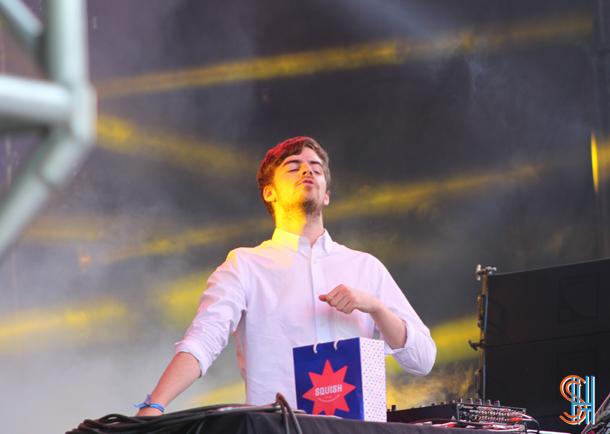 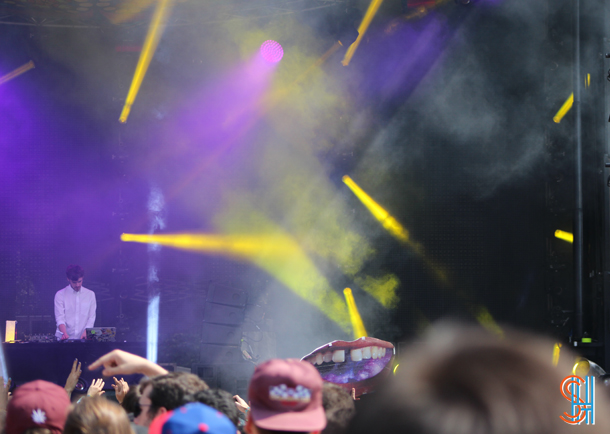 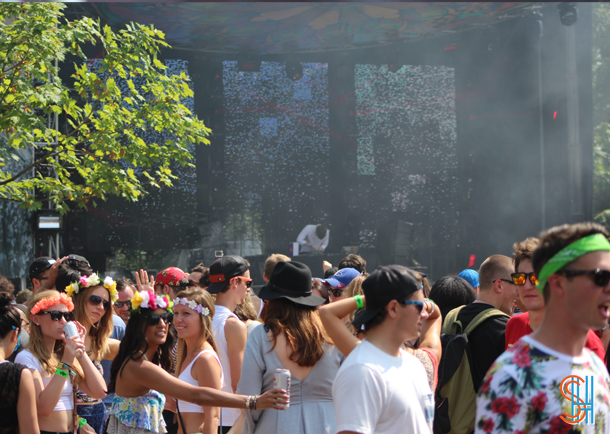 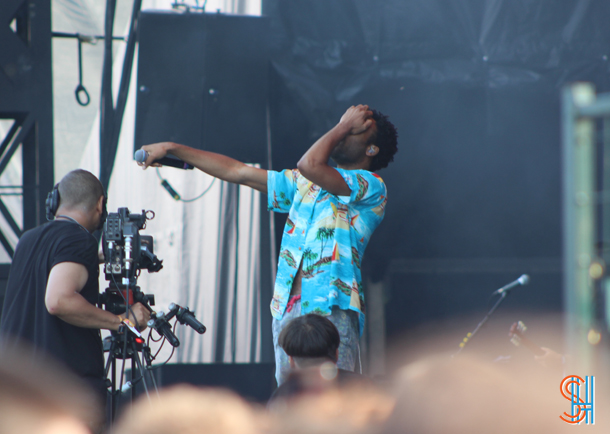 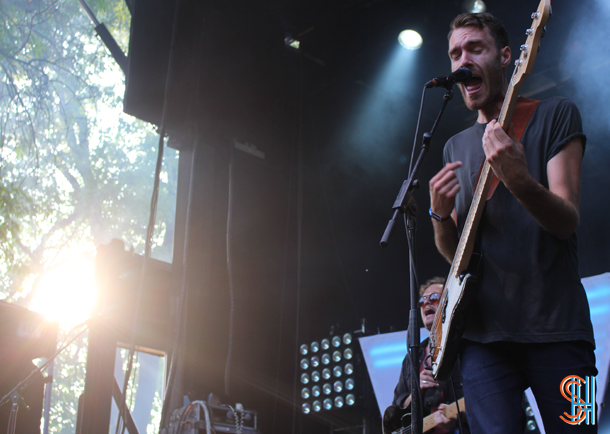 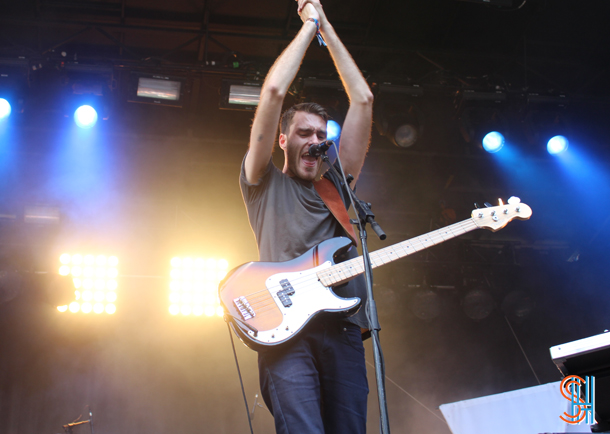 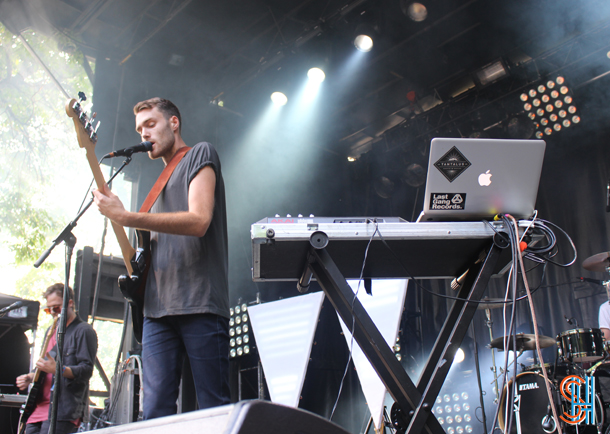 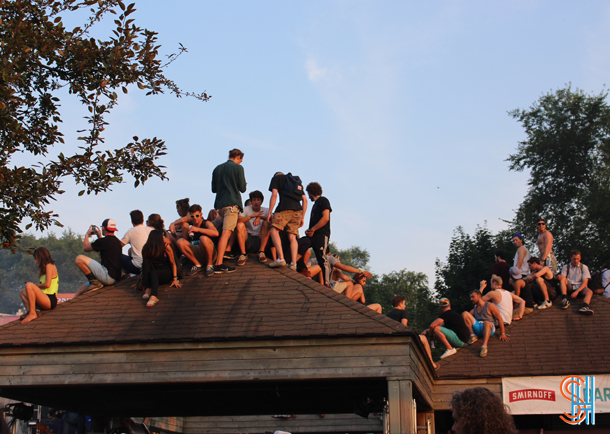 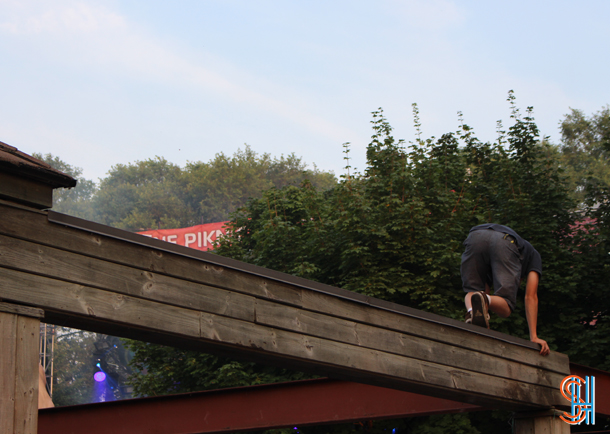 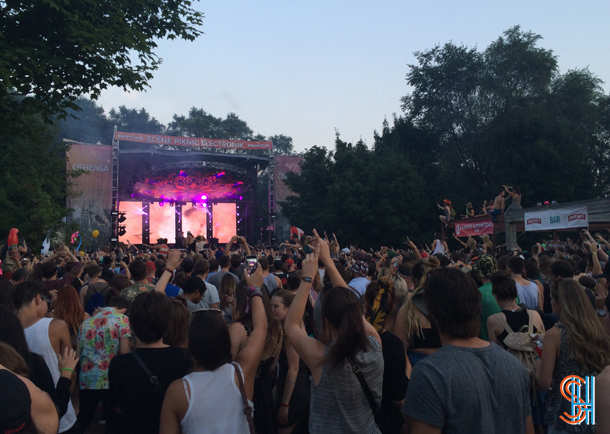 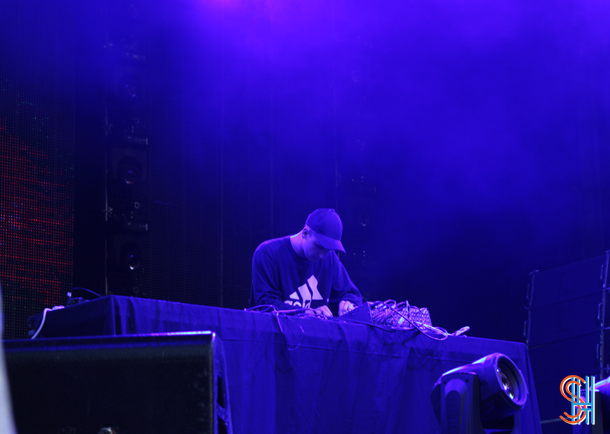 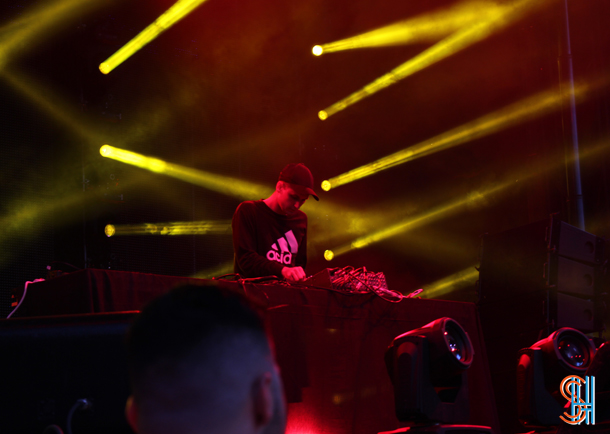