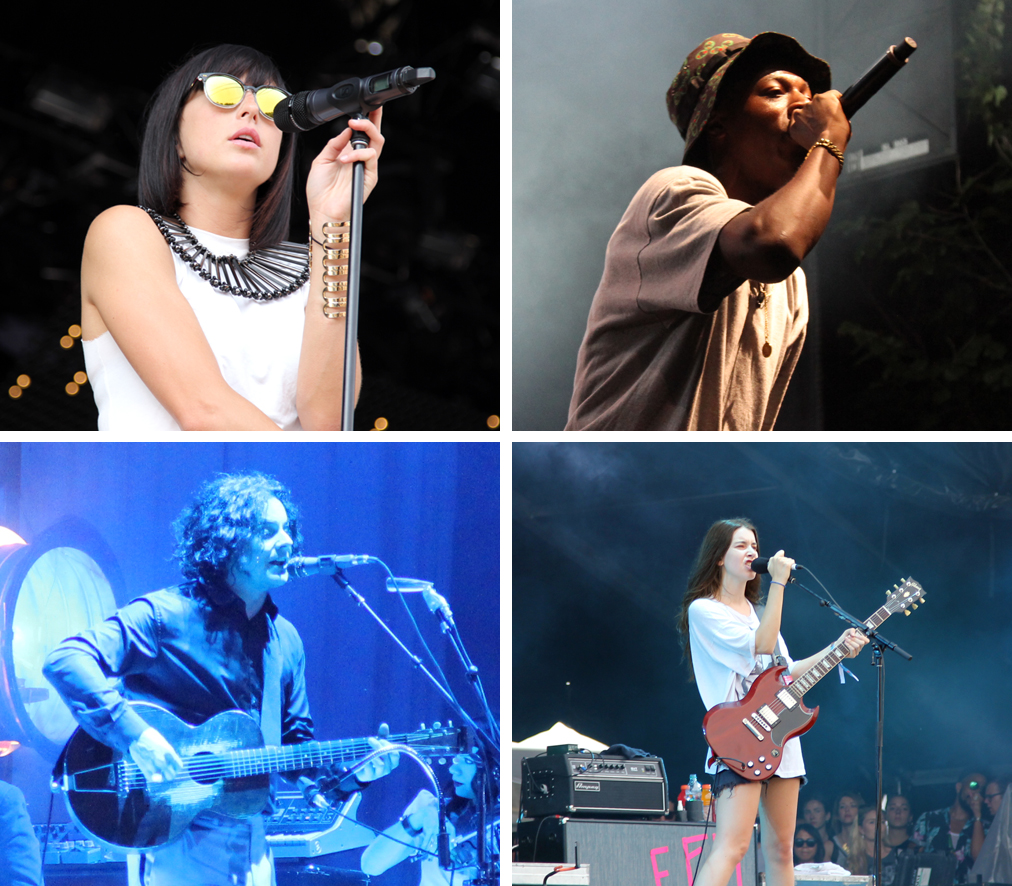 We started the balmy Saturday with a little folk music in the humidity over at Osheaga’s green stage for Kandle. Filling in for Ingrid Michaelson due to a last-minute cancellation, Kandle Osborne’s played the fest for the second time after a smaller set in 2012 (throwback to our interview) looking super babely in a matching black cropped top and shorts.

After a quick jaunt over to the H&M DIY activation we waited for Phantogram at the green stage. The New York synth poppers swarmed the stage and launched into their highly acclaimed new album Voices for the first few tracks before throwing back to 2009’s Eyelid Movies here and there. Lead vocalist Sarah Barthel looked totally bad ass with reflective sunnies and a leather studded glove as she spun around on stage between verses while Josh Carter sang the more moody parts.

Next up sister indie poppers Haim played to a sun drenched stage main stage. Their set was complete with the usually amount of bass face and hair flipping as you’d expect as the Haim family invited the crowd into their home. Girls, gays, and bros alike bounced around to their set of hits; we’re crossing our fingers for some new material in the coming months from these mega stars.

After a nice long beer break, we headed back to the Virgin stage for alt rock, folk lord Jack White’s highly anticipated set. After playing a few White Stripes songs, he announced he would be playing to only the small part of the audience, as if he were in a small club, not a stadium size festival set. He played a solid set of mega hits from his current album Lazaretto, as well as a number of White Stripes hits, “Steady, As She Goes” from his Raconteurs years, and even a Stompin’ Tom Connors cover.

We skipped out on Jack White to try to catch some of Pro Era’s Joey Badass’ set over at the tree stage. After a delayed flight and he finally arrived, stormed right on stage launching into a shot but super solid set. After half an hour waiting, a good portion of the crowd had bailed, but those who stayed were rewarded with a high energy 30-minute set of hits from 2013’s Summer Knights and his various mixtapes. He made sure to apologize for being late thanking everyone who stayed for the set and ended their night with him.

Flip through our photos from day 2 below. 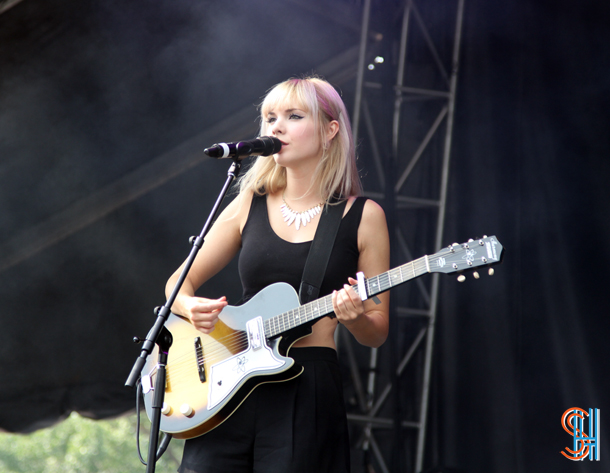 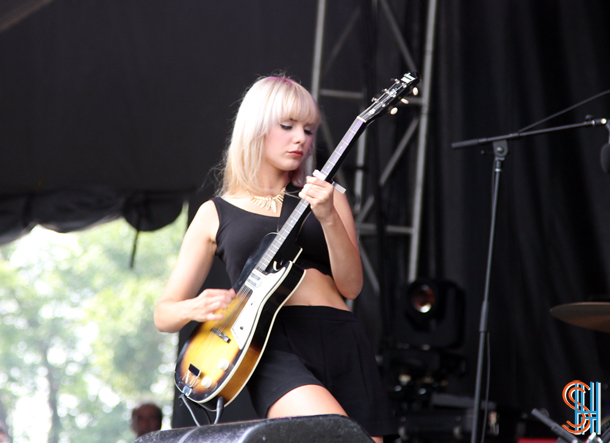 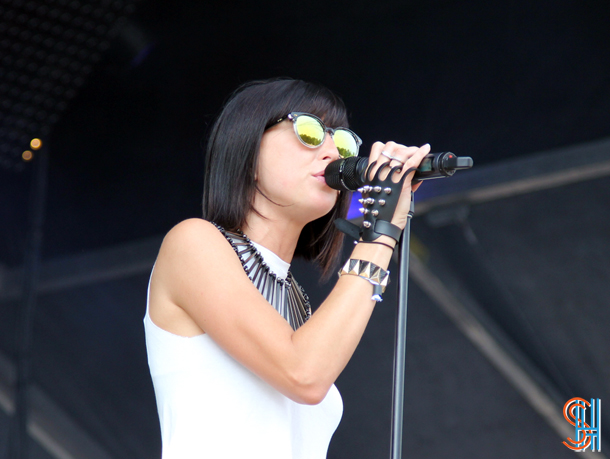 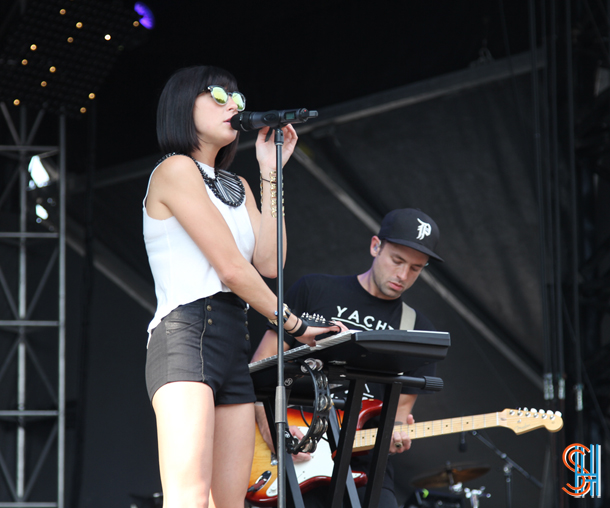 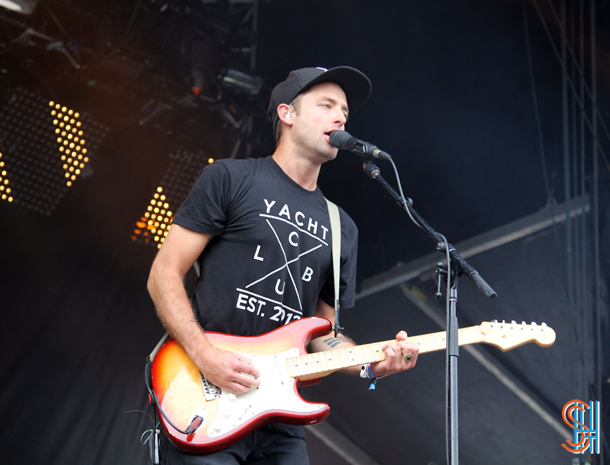 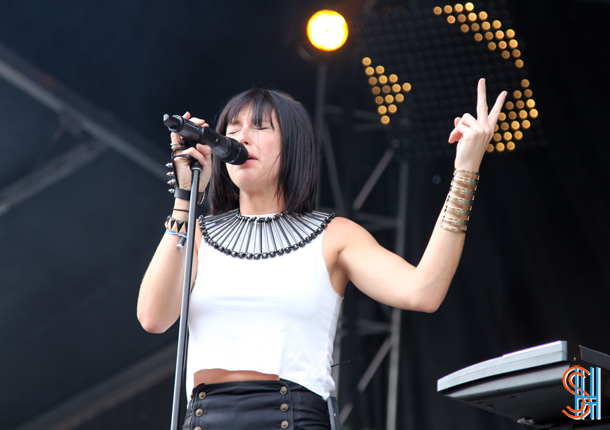 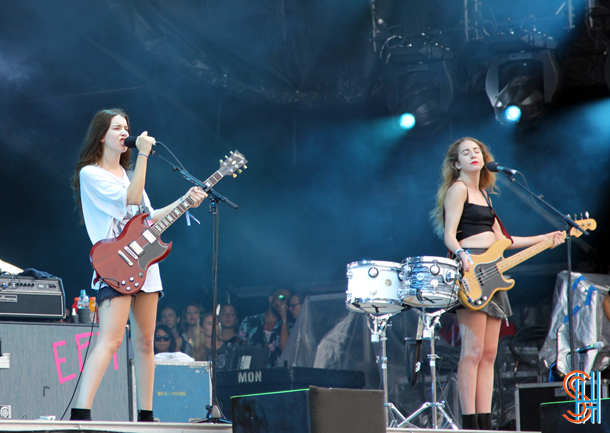 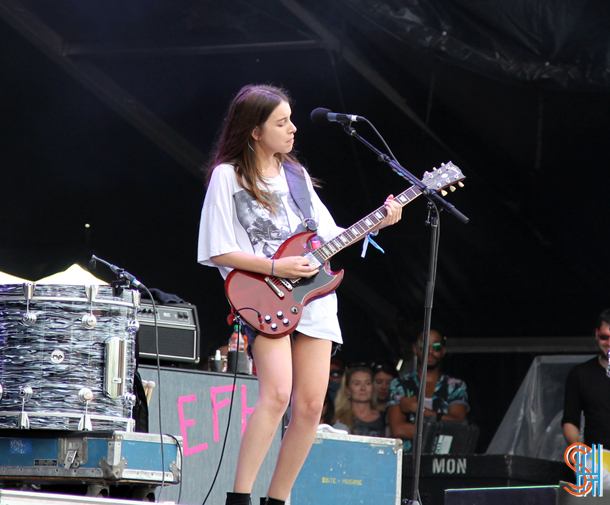 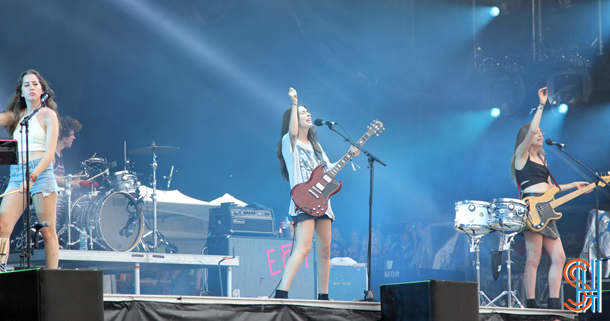 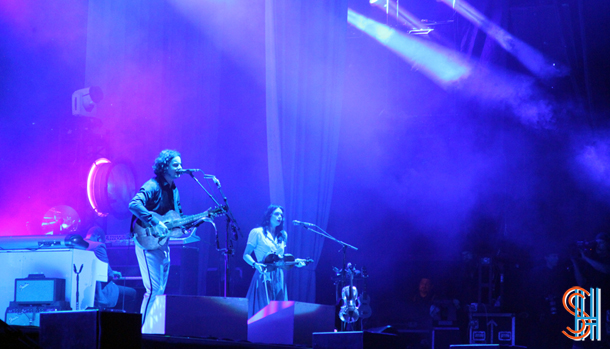 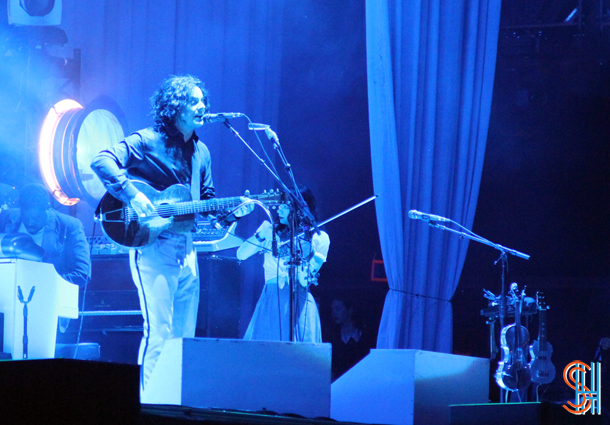 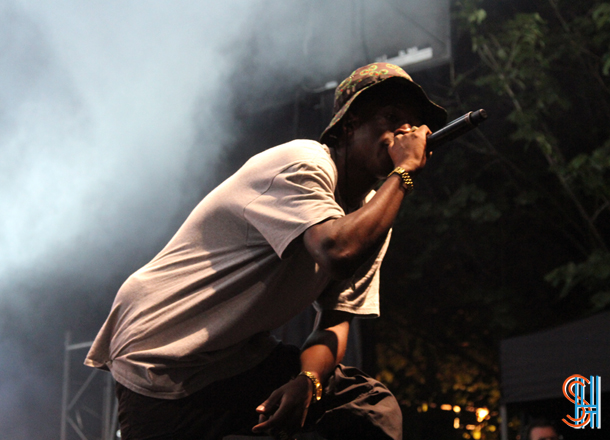 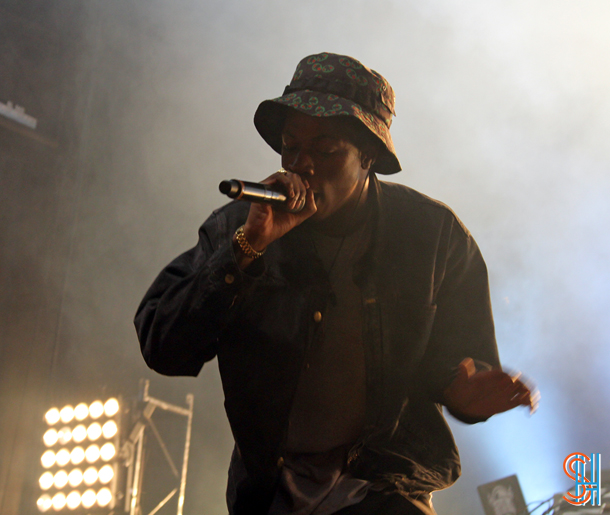 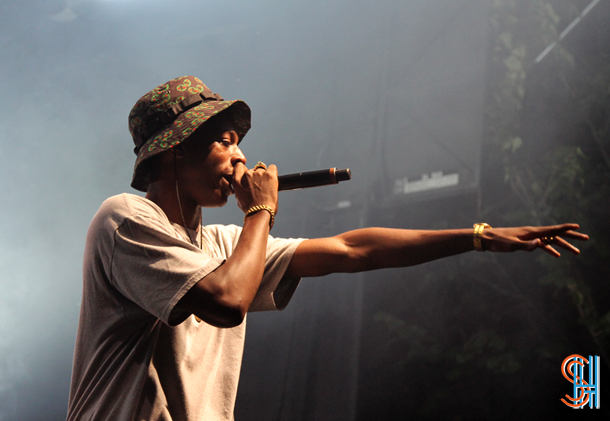 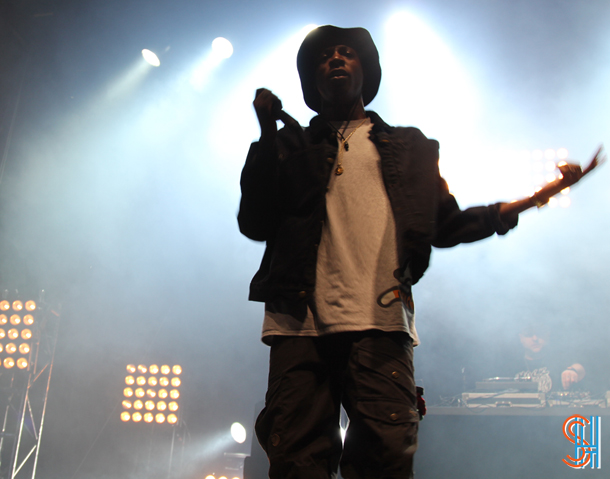 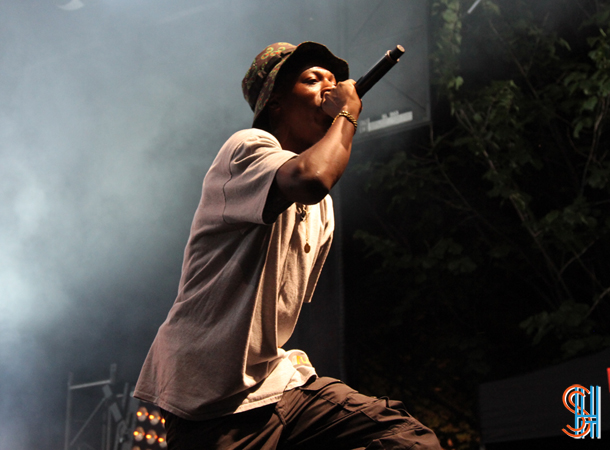