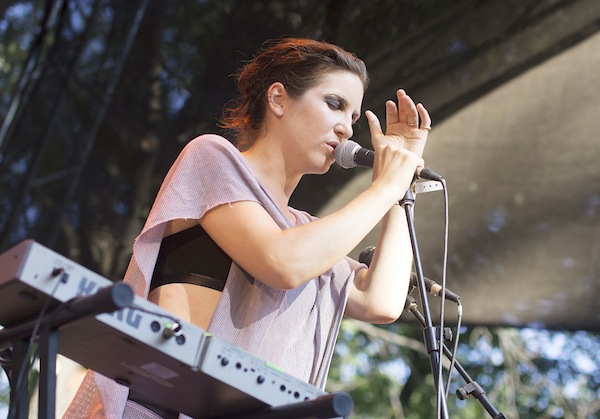 I don’t like when people call Young Galaxy “dream pop.” I also don’t like that they only rocked a 40-minute set, especially with three incredibly diverse and full albums to their name. It just feels odd, and unfair. The Vancouver-based five-piece is one of Canada’s best exports. Their music, especially on last year’s Shapeshifting, is experimental with construction and instrumentation, making for rich textures and harmonies that I can only seem to find among other super-musically-attuned groups like Arcade Fire, though, their musicals styles couldn’t be more polar.

Young Galaxy, especially on tunes that feature Catherine McCandless like “Phantoms”, fills every inch of wherever they play. It’s danceable, it’s rich. During the live show, the studio magic I love so much remains very much intact, so you know there’s no foolery there, especially on “Cover Your Tracks,” which is so eerily, hauntingly not-from-this-continent good. By “Peripheral Visionaries,” there’s not one person standing still. And by “Queen Drum” you can feel it coming to close. By “We Have Everything”, you can really feel the spirit of the session and that the band is just hitting its stride. It was all a blur, and over before they ever got the chance to climax. The group is currently writing their fourth album, and released a standalone track recently. Just go on a proper tour stat, okay? 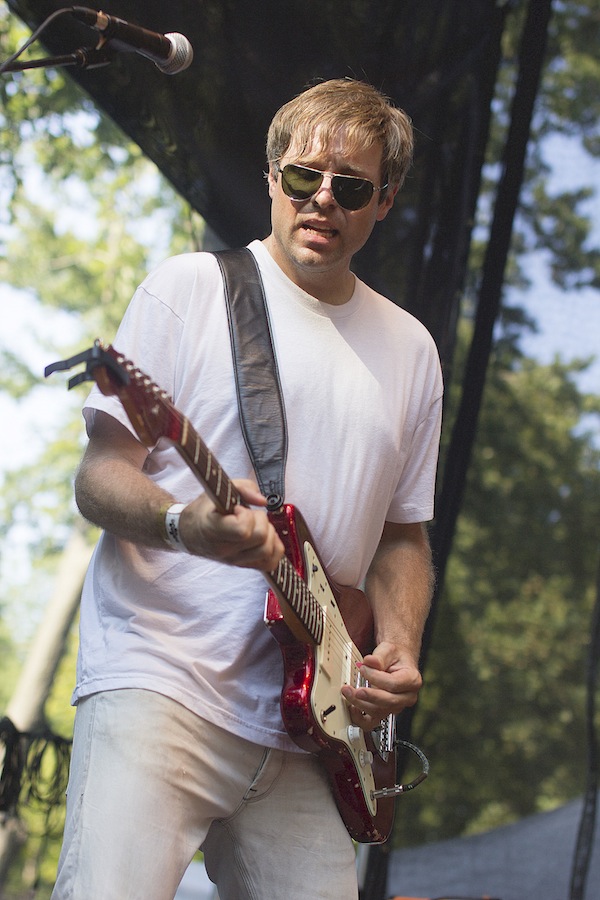 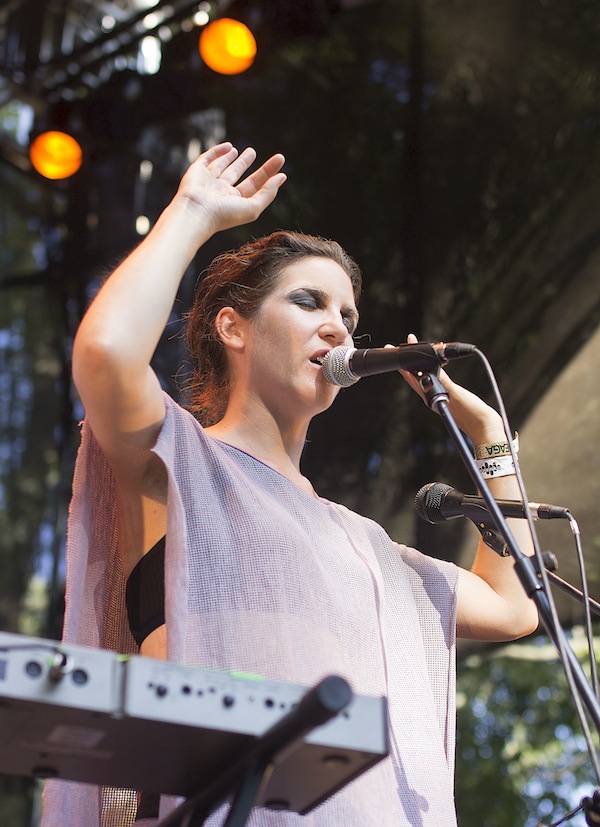 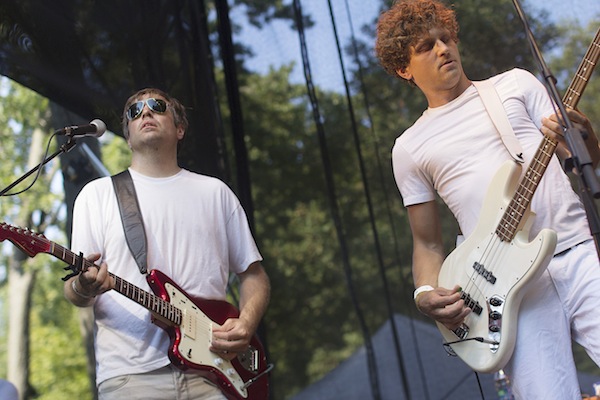