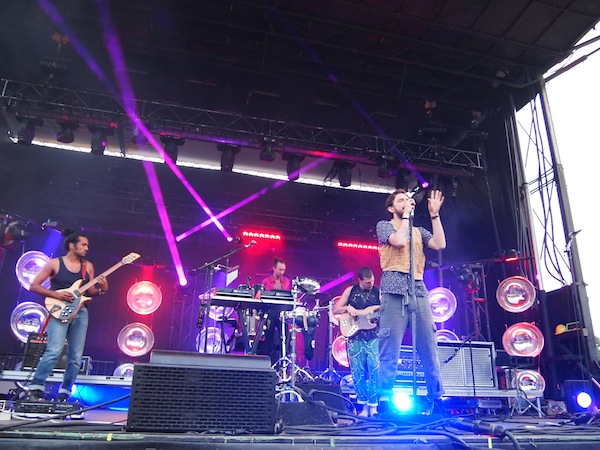 We sat down with Chris Keating of Yeasayer to get the scoop on their new light show they’ve been working on before we saw them in action at their set yesterday at Osheaga. Exciting stuff, seriously. We chatted with Keating about when he lost his virginity, his love for art and design, and how he wants to move from Brooklyn to Toronto. Stay tuned in the coming days for the full video.

While they played mostly new tracks off their still forthcoming album Fragrant World, the crowd danced hard and many dirty hippies crowd surfed pretty much the entire set. Though most them didn’t seem to recognize the new album too much, the tunes were well received because they have that same danceability fans have come to love about their music. They did also mix in a few back to back old favourites like “Wait for the Summer”, “2080”, and “Sunrise” off All Hours Cymbals, and “Ambling Alp”, “Madder Red”, and “ONE” off Odd Blood.

At times Yeasayer’s albums have the tendency to venture into a slower more chilled out territory, but if they’ve learned on thing touring constantly for the last year it’s how to play to a crowd. 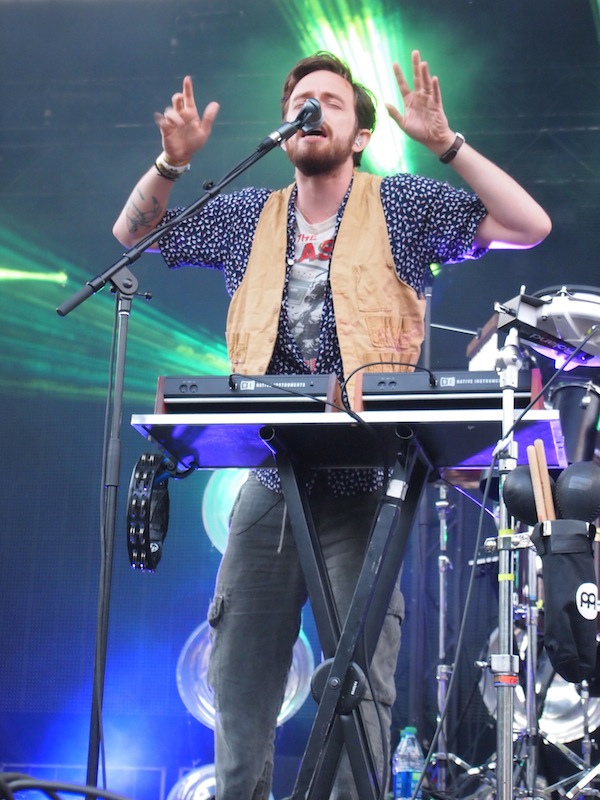 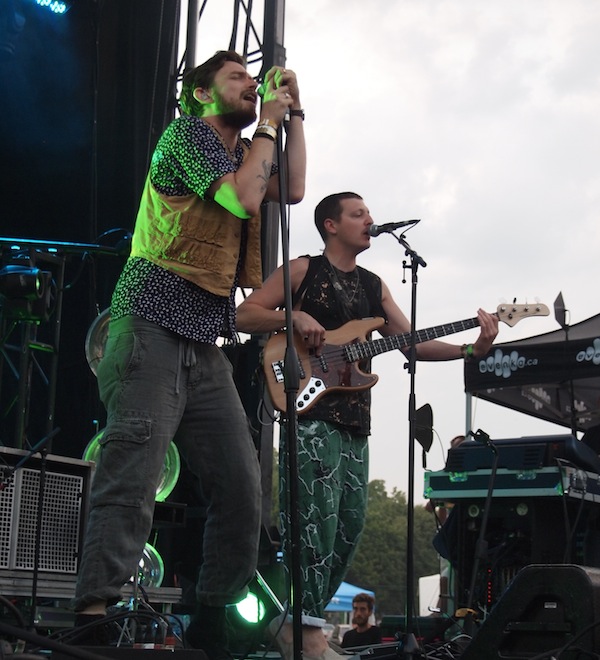 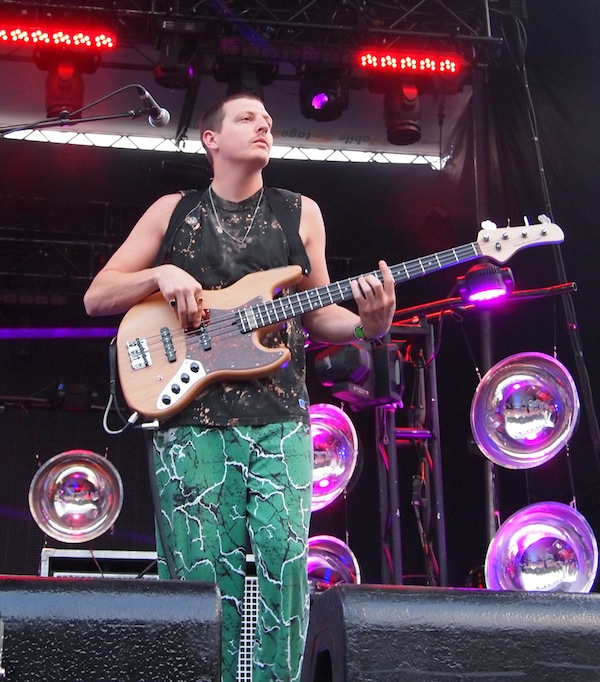 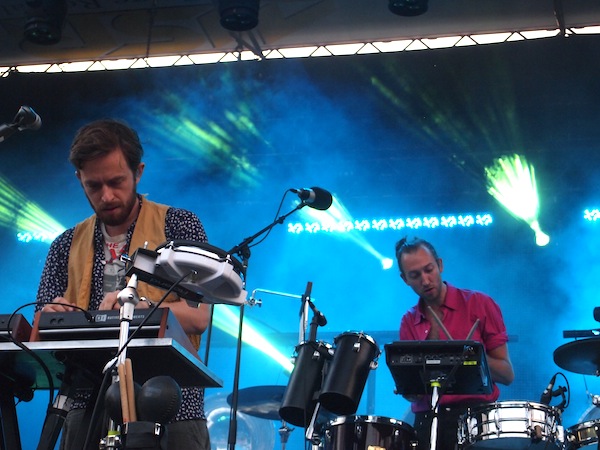 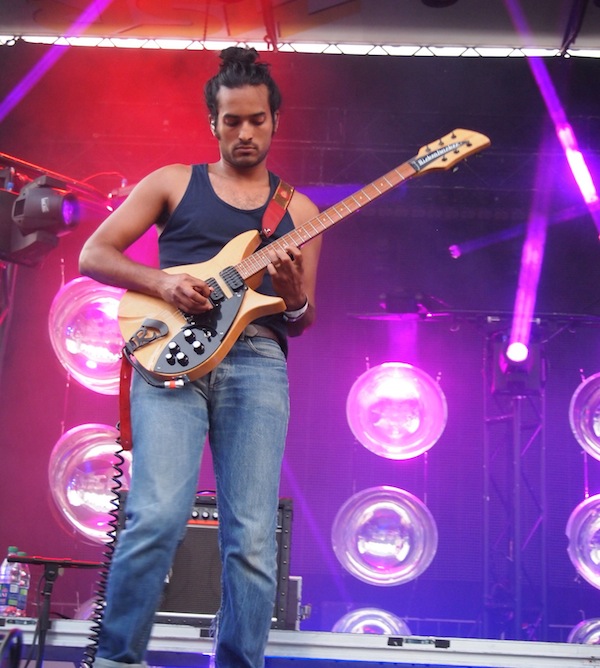 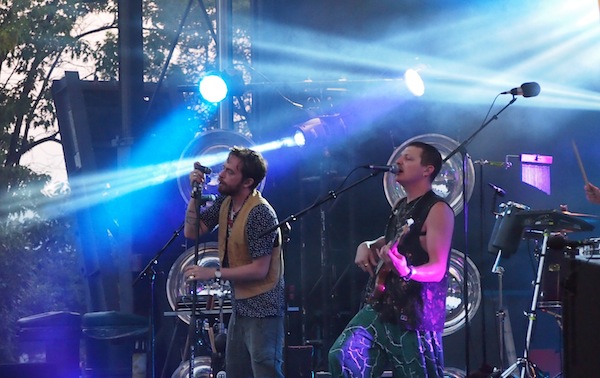 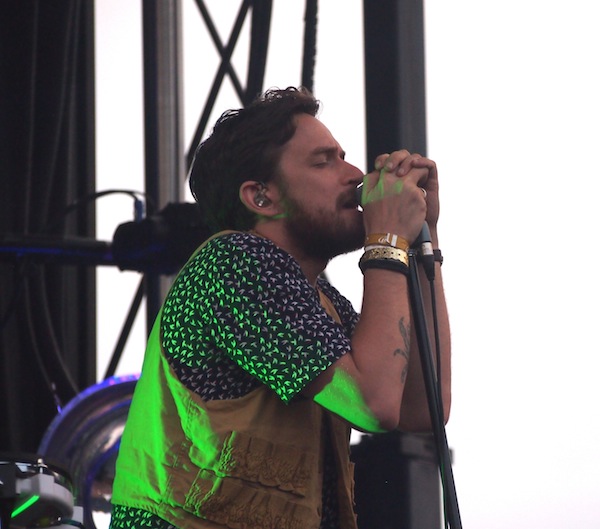