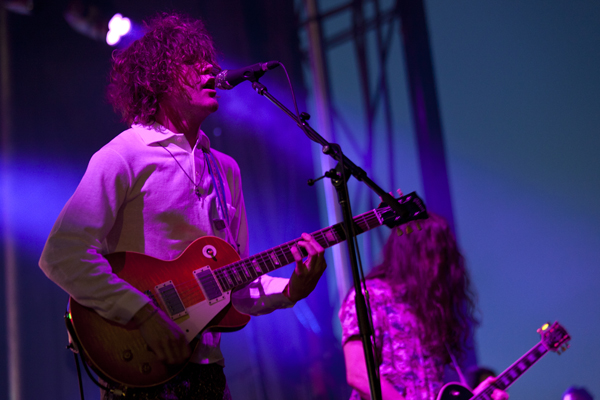 Watching MGMT live is like watching an evolution, and getting an education. The boy duo, known less commonly as Benjamin Goldwasser and Andrew VanWyngarden, have come a long from Connecticut. Hell, they’ve come a long from their first album, 2008’s Oracular Spectacular, and opening for Radiohead and M.I.A. When they came back with 2010’s Congratulations, the psychedelic nu-rockers grew up and – dare I say – got serious when they made their touring band official members of their musically-unstable core.

The live MGMT show itself is bi-polar, but pitch-perfect, so you’re never bored if you fell in love with “Time To Pretend” and they’re playing “Flash Delirium.” And you’ll never get mad at “Weekend Wars.” But MGMT, especially at Osheaga, is like a big tease, right? They’ve been working on new material for two-years-in-counting, and to play a major festival with the same stuff they’ve been touring for a long minute seems almost unfair, since you’re left wanting it all.

The band did, however, debut the new song “Alien Days,” which ended up on YouTube like 10 hours ago . And that’s why the live show is still worth your time: the fans are so bloody dedicated you can lost in the ease and excitement of hanging out, say, your best friend. “I tried one of your famous chicken sandwiches,” he tells the crowd. (And no, its that it doesn’t matter that VanWyngarden’s voice can get annoyingly whiny when he’s live.)

It’s a slow, relaxed set. There’s no rush; they’re one of the final bands of the night. By the time “Electric Feel” cools you down, there’s a kid hanging out on a lamp post, and others are decorating picnic tables trying to get a glance. It’s a show-stopping trip down memory lane, and the fireworks start, and you wish you could pre-order that new record, like, now. One more year. One more year. 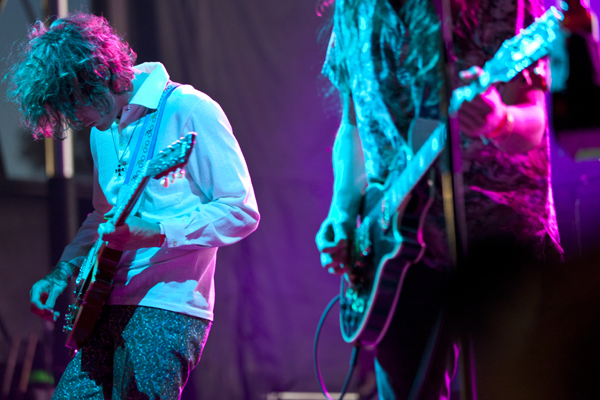 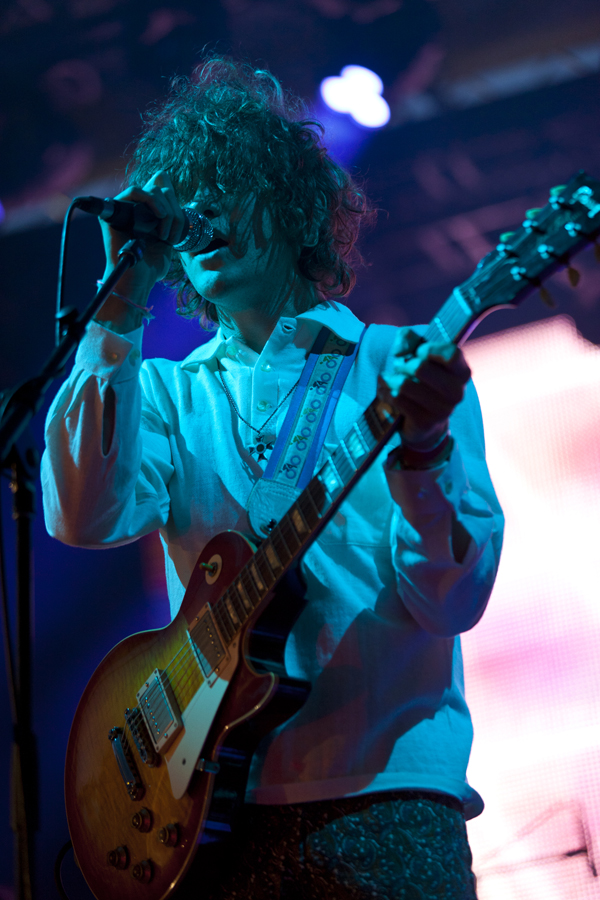 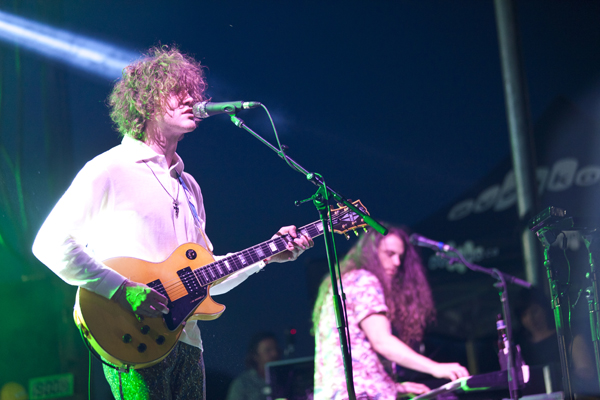