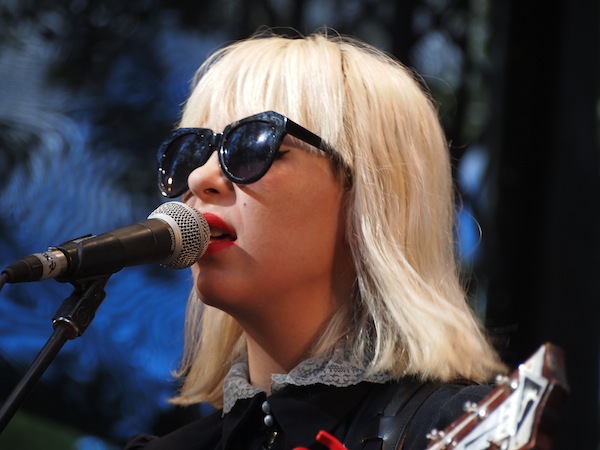 We’ve been waiting to see a full Dum Dum Girls set for some time after missing most of their set during Toronto’s CMW last year and falling ill during their show at The El Mocambo a while back, and despite a few technical difficulties, their set at Osheaga was flawless.

They started off with “He Gets Me High” wearing similar but different black dresses, with the exception of lead singer Dee Dee who wore a bum grazing jump suit and Karen Walker sunglasses. Stand out tracks were “Bedroom Eyes” and “Heartbeat” off last years Only In Dreams but also played a bunch of older tracks from 2010’s I Will Be. It was really awesome to finally see them play and when they weren’t waving their guitars back and forth in unison, Dee Dee made a point of thanking everyone for being there and for baring with them through the sound issues.


Check out some of our photos from their set and stay tuned for a few videos! 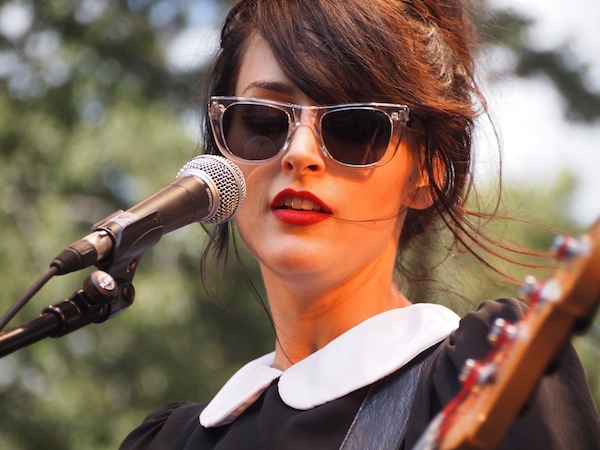 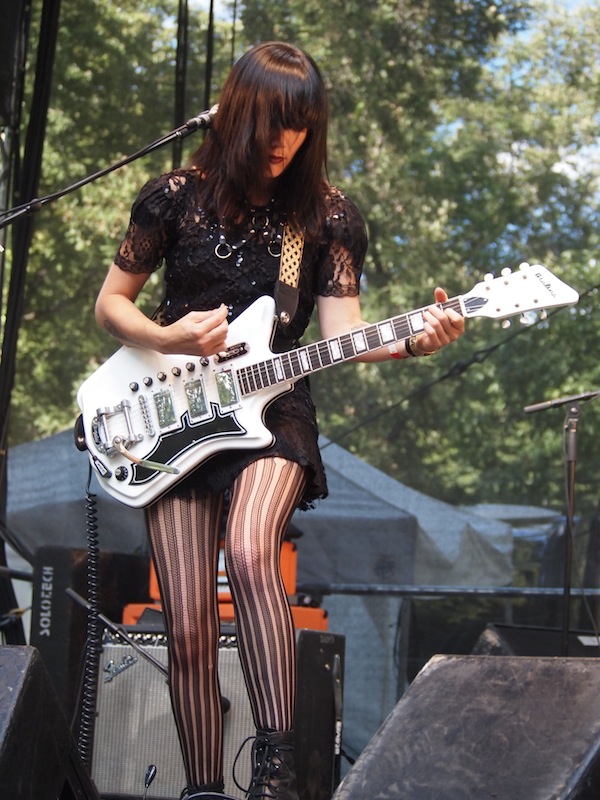 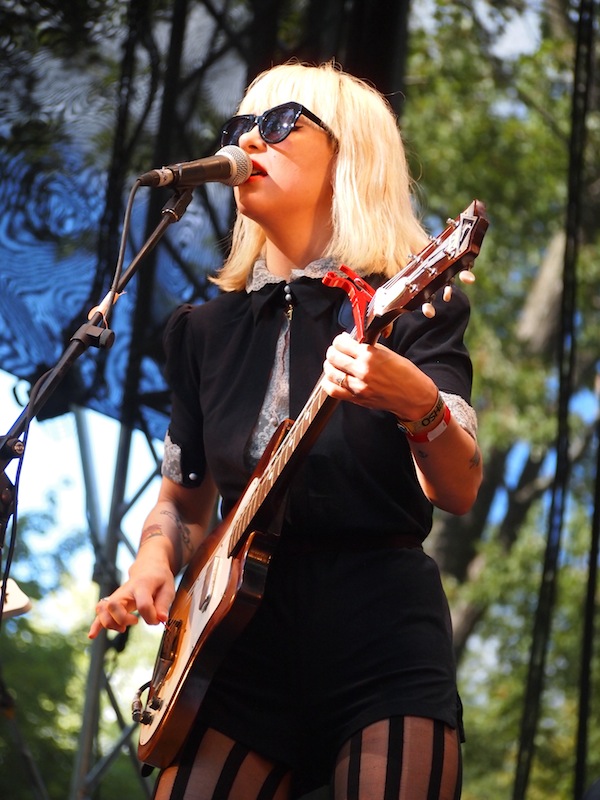 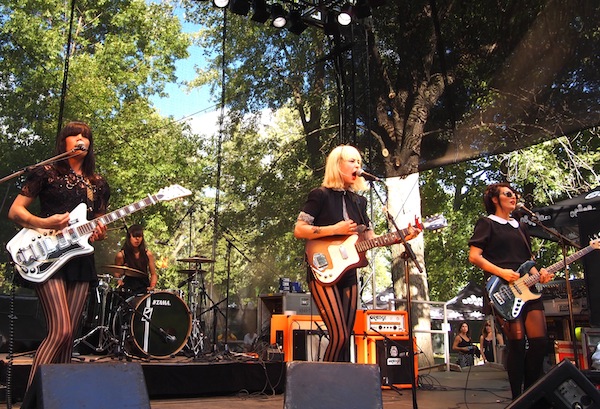 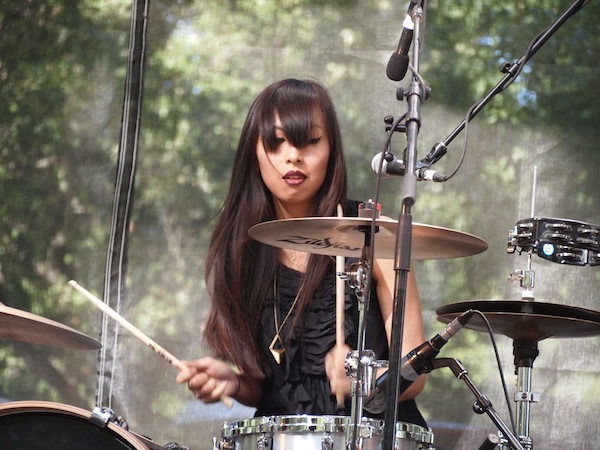