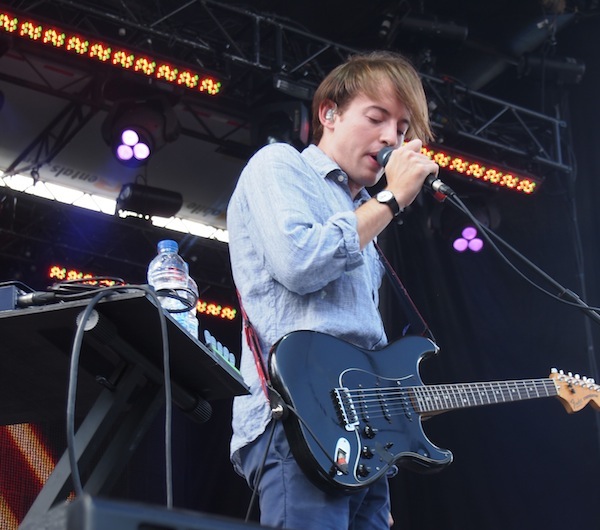 We started off the day at Osheaga by sitting down with Jamie MacColl and Ed Nash of London band Bombay Bicycle Club and headed over to catch their set at the newly located, and much expanded Green Stage. Stay tuned for their thoughts on the new Batman film, why they call some of their craziest fans “Punishers”, and their upcoming DJ careers.

Perfectly mixing tracks from Flaws, I Had The Blue But Shook I Them Loose, and their latest album A Different Kind Of Fix, for a huge crowd of people in the hot Montreal sun. Lead vocalist Jack Steadman graciously thanked everyone for being there with them, making sure to mention how happy they were to be playing at the festival.

We learned in interview that they have two brand new tracks ready to go with working titles, but thought this show was a bit to big to try them out for the first time. Stand out tracks were of course “Dust On The Ground”, “Emergency Contraception Blues”, and their new track “Shuffle”. Guitarist Jamie MacColl and Steadman rocked out with full grins and bassist Ed Nash head banged with his hair down.

Take a look at some photos of their set below and stay tuned for the video interview in the coming days! 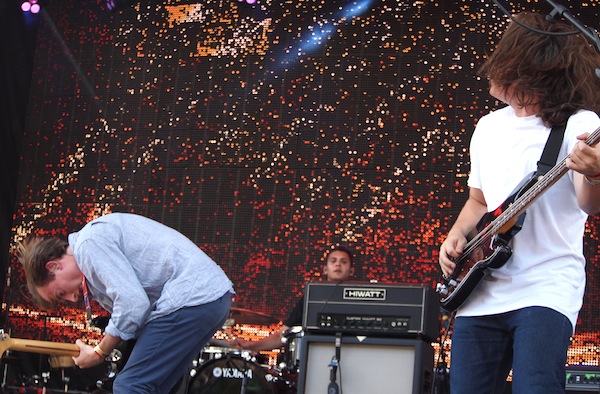 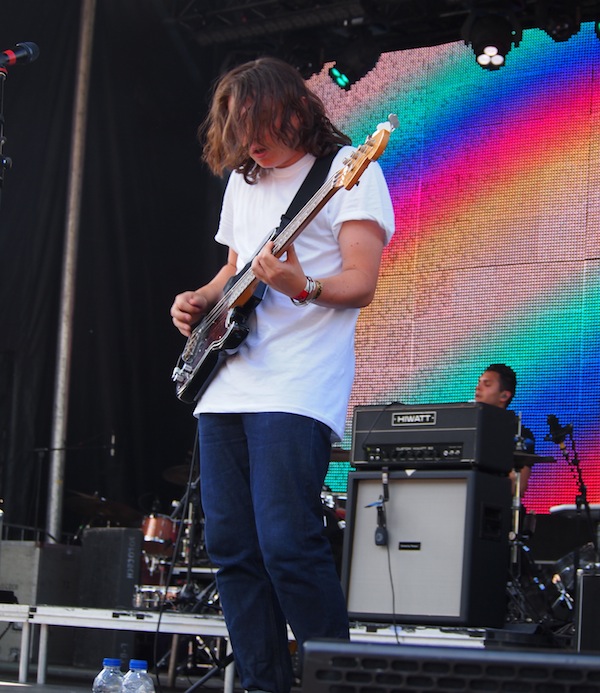 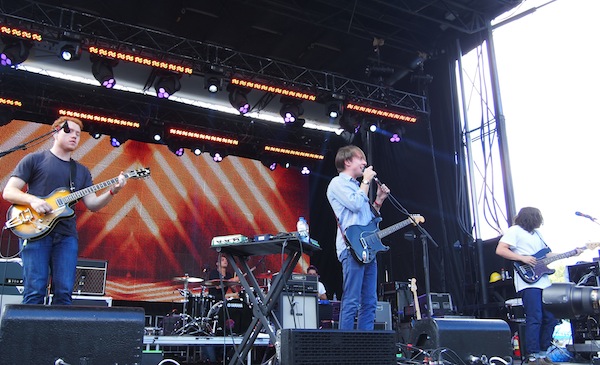 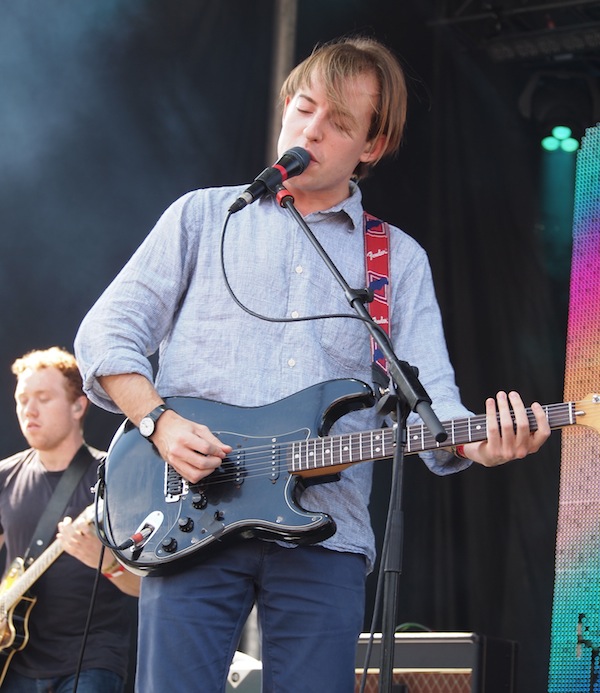 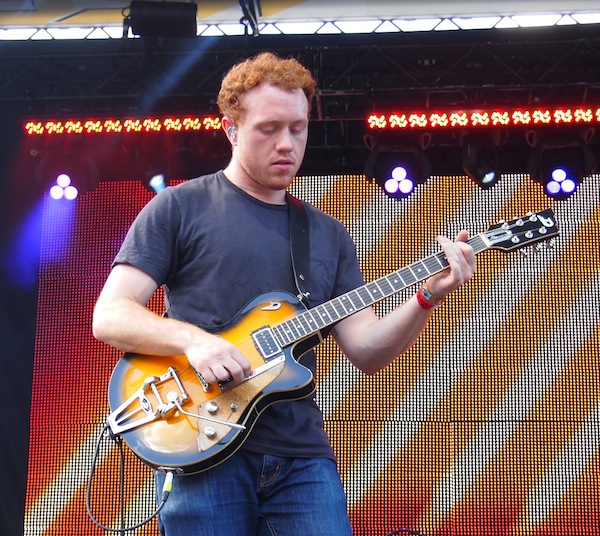 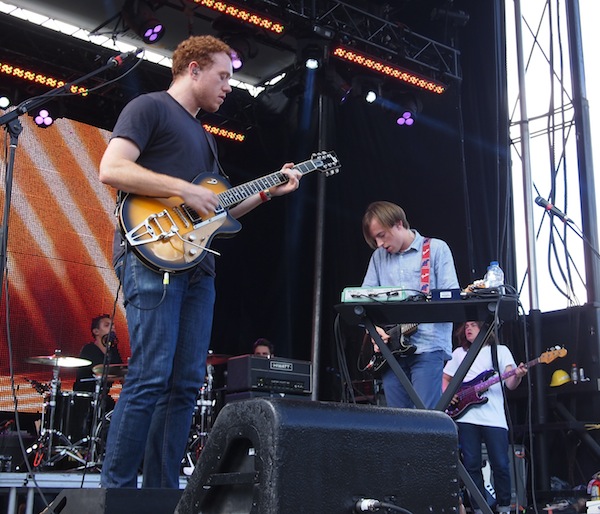