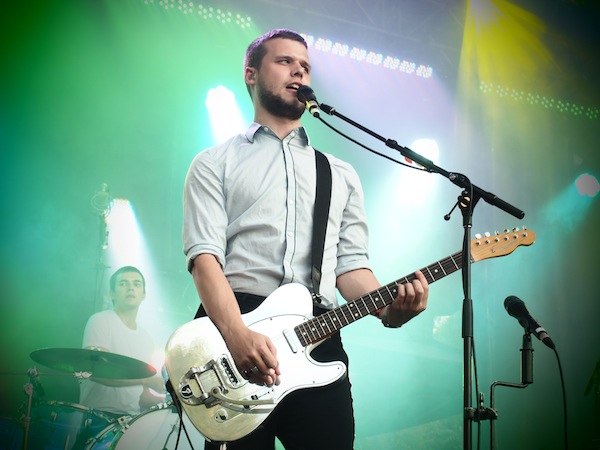 London’s White Lies where one of the last sets we saw at Osheaga on the final day and although we aren’t as huge fans as some rocking out hard in the crowd, we really enjoyed hearing their latest post punkish indie rock album Ritual live.

Hard hitting tracks were recent release “Holy Ghost” and old favourite “Lose My Life” among others and we’re happy to say after seeing them live, we’ll be getting our hands on their new album and soon becoming confirmed fans. Check out our photos of the set below. 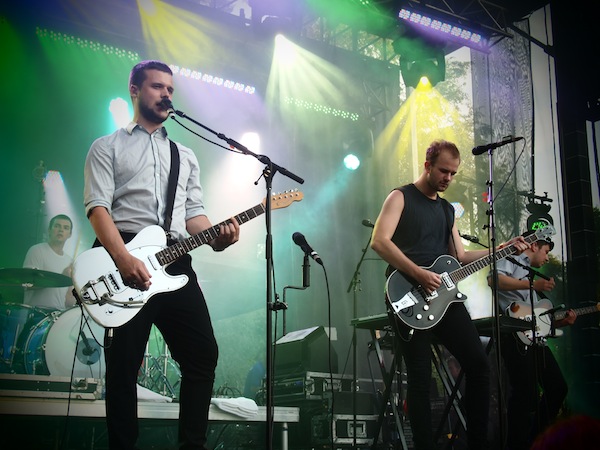 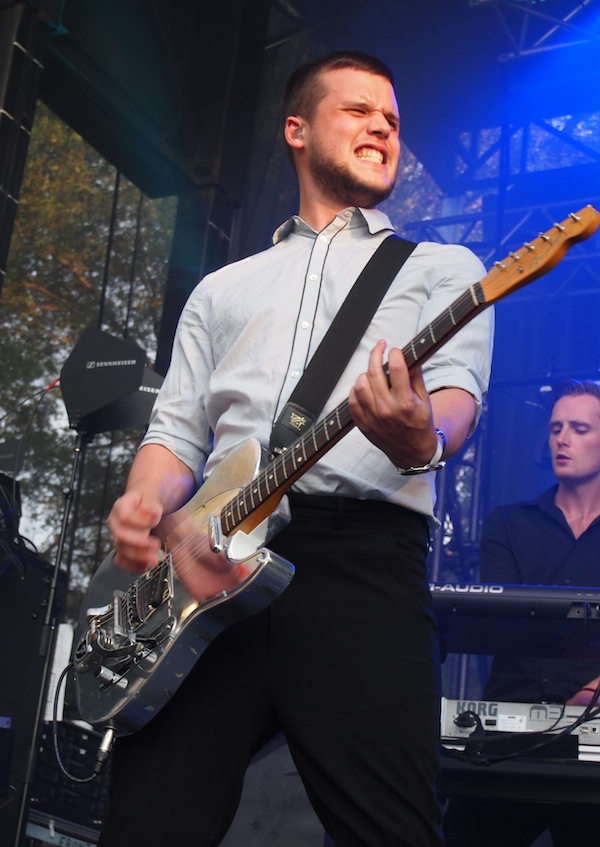 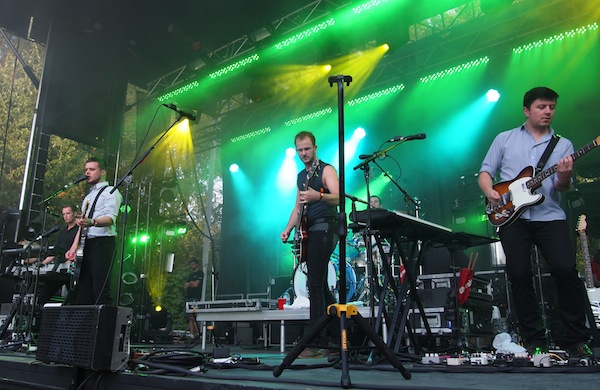 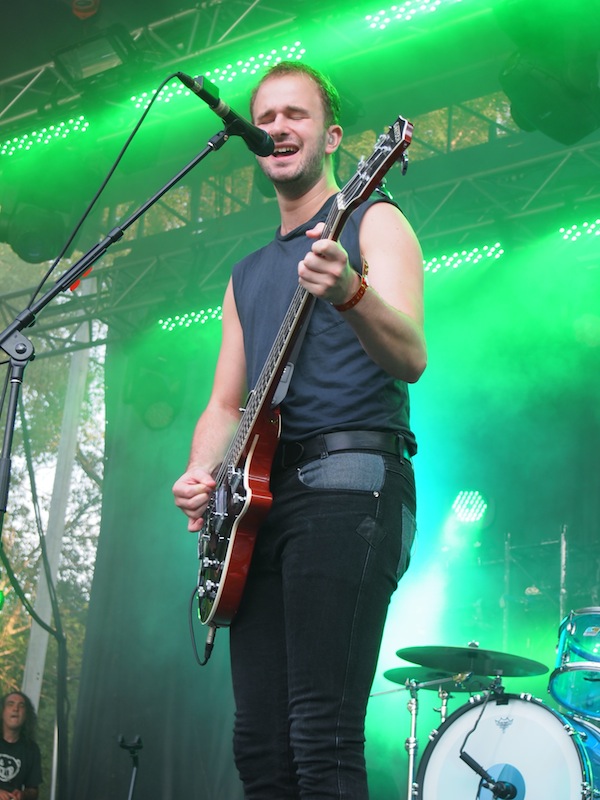 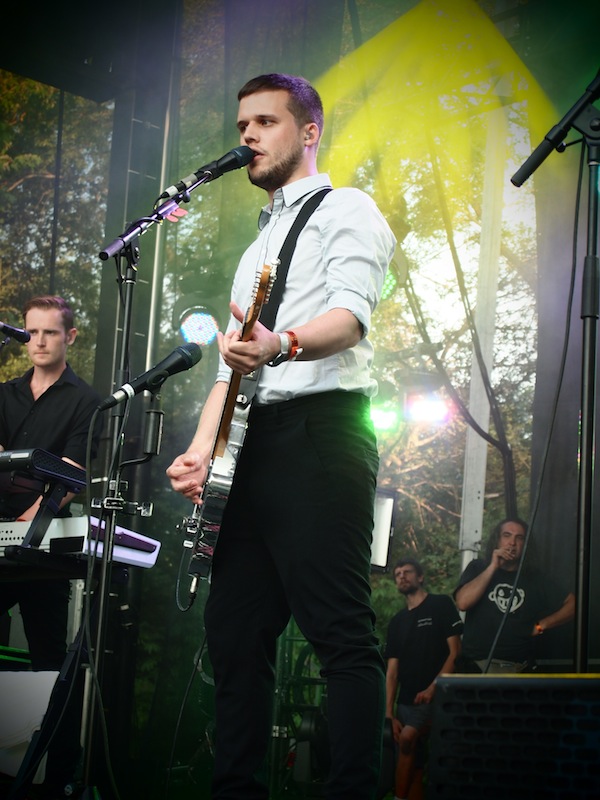 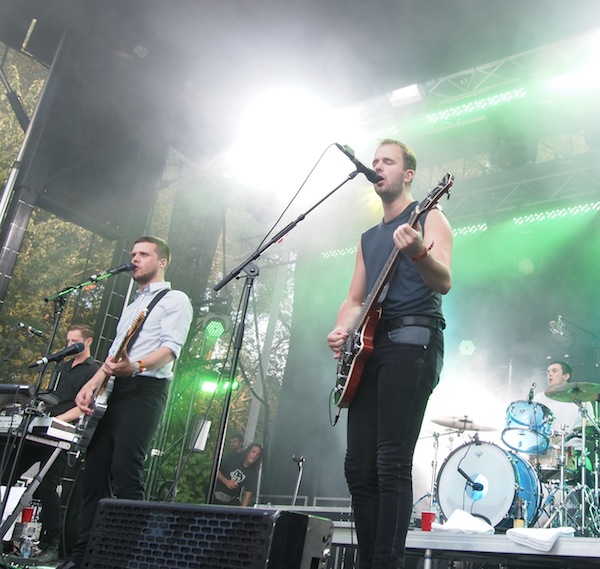