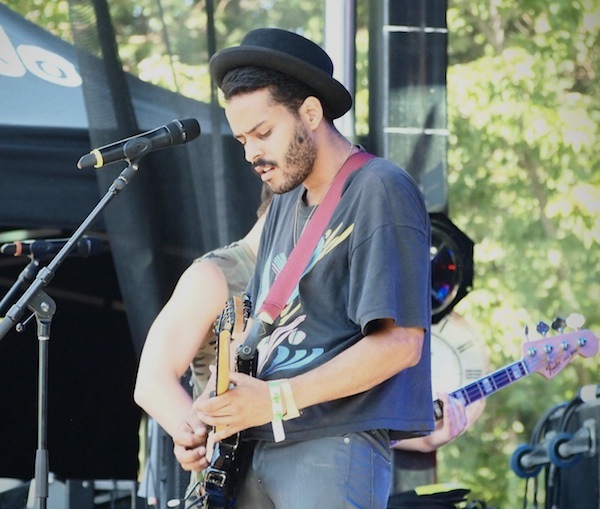 Twin Shadow’s performance on Saturday at Osheaga marked the fifth time we’ve had the pleasure of seeing them perform live, and could even round that out to a sixth time if we hadn’t slept through their set at Coachella this year when they played an unusually early set. But we’re always thrilled by their performance and couldn’t miss one of the most anticipated performances of Osheaga.

The beautiful people were out in full effect to see Twin Shadow, including gorge lead singer George Lewis Jr. himself (who we’ve come to see as a style icon), for the first set we saw on Saturday at the festival, and after a decidedly bro-filled Friday, it was a welcomed change. Check out some of our photos and watch the live video of “When We’re Dancing” below. 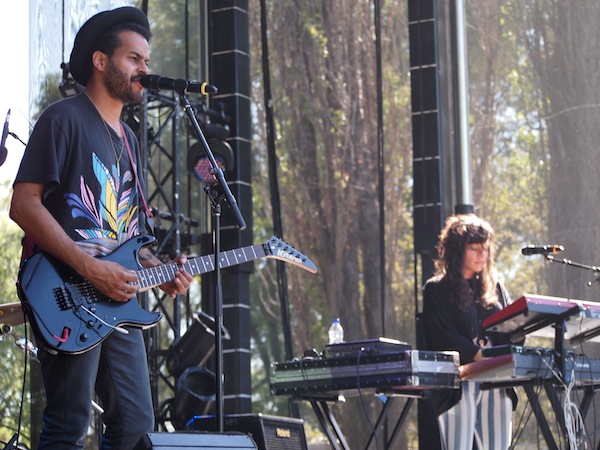 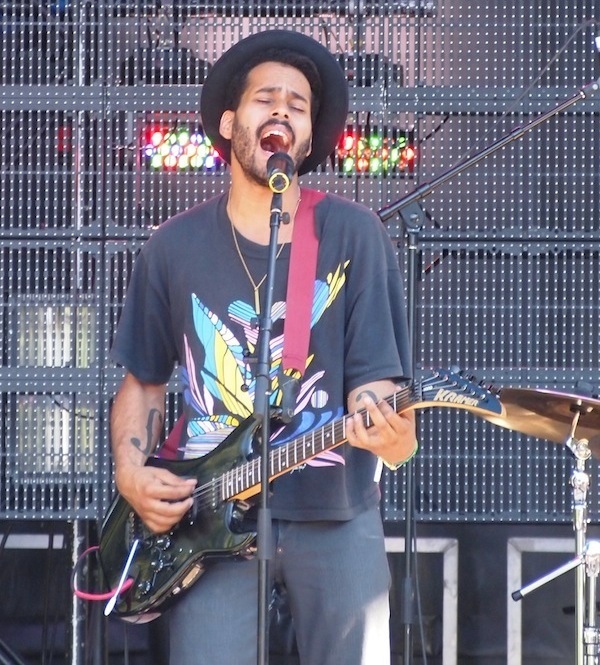 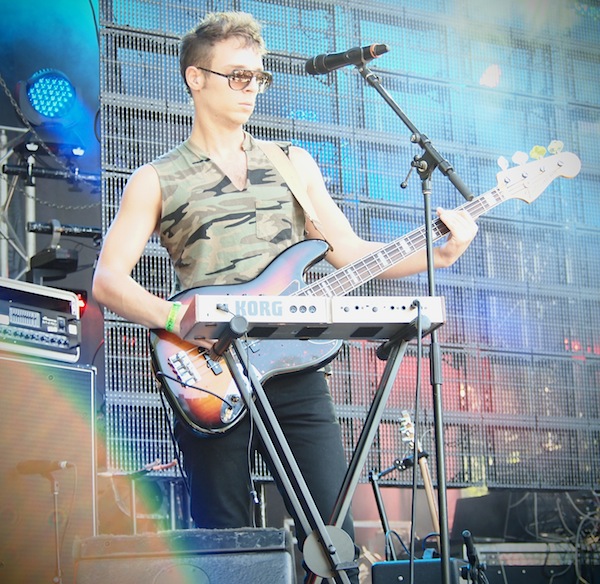 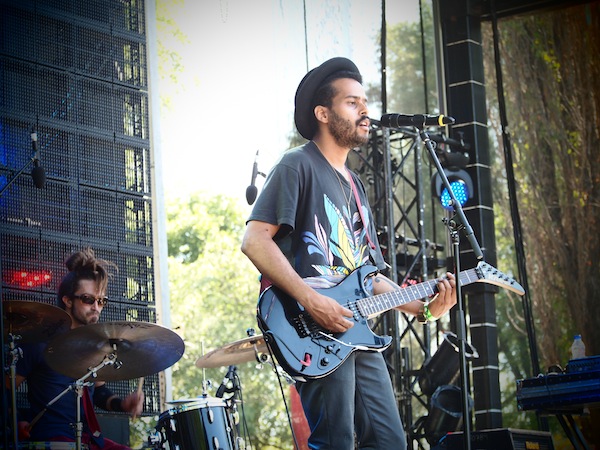 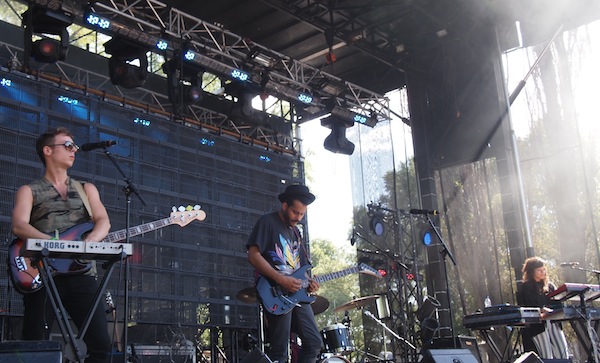 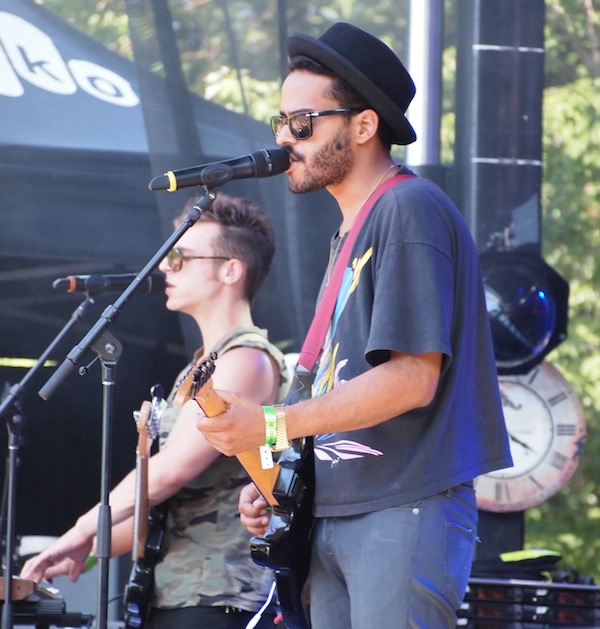