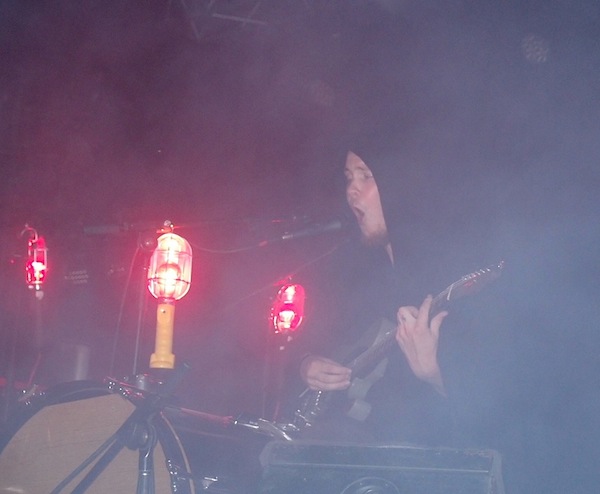 Probably the most foggy of all the sets we saw on Friday at Osheaga, Timber Timbre played to the Eminem run off as the sun set on day one of the festival. Copious amounts of smoke flooded the red-lit stage as they played through most of their latest folky album Creep On Creepin’ On at a later time slot than expected due to Kid Cudi’s absence.

The vibe was decidedly spooky and intimate with Taylor Kirk’s low vocals peeking through and setting the tone. Check out our photos below (the smoke machines made it difficult to snap a good photo, but we did our best). 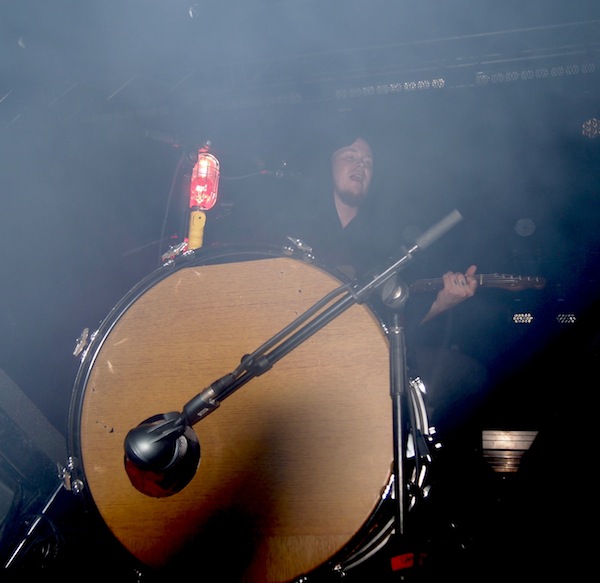 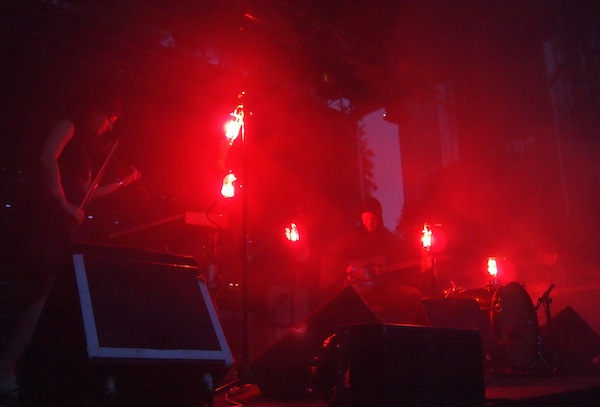 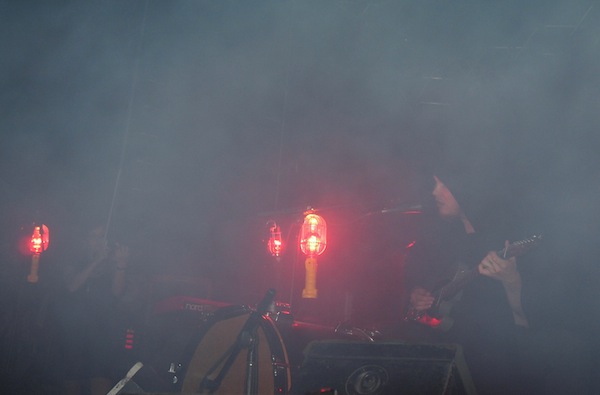