Osheaga 2011: The Pains Of Being Pure At Heart 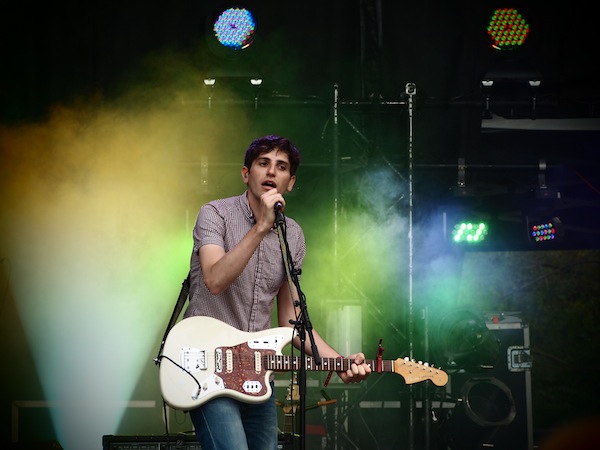 We’ve been big fans of The Pains of Being Pure At Heart since we saw them almost four years ago play Summer Stage in New York and picked up their self titled debut. Since then, we’ve seen them play about four times, including what we caught of their set at Coachella, but were dying to watch their full set at Osheaga this weekend to hear the second album Belong almost in its entirety.

They played a 4:30 time slot competing with Cypress Hill and Dillon Francis, yet still there was quite a crowd of devoted fans old and new. Check out our photos below of their set. 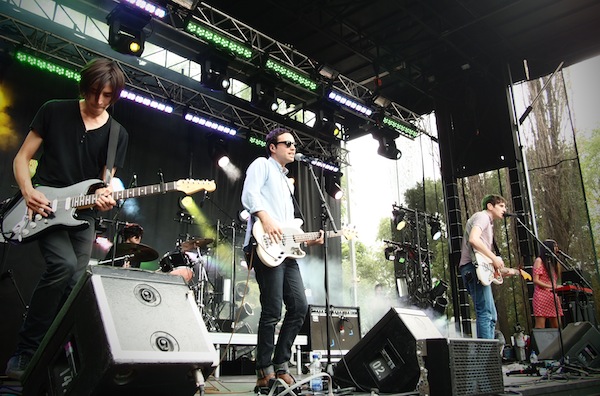 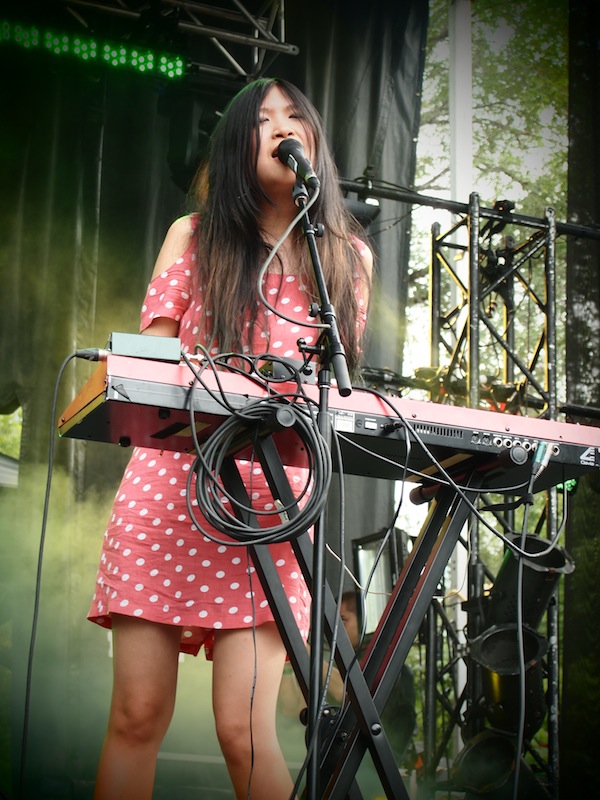 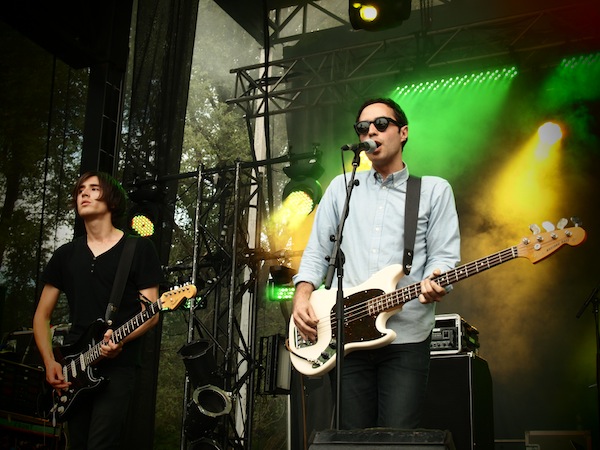 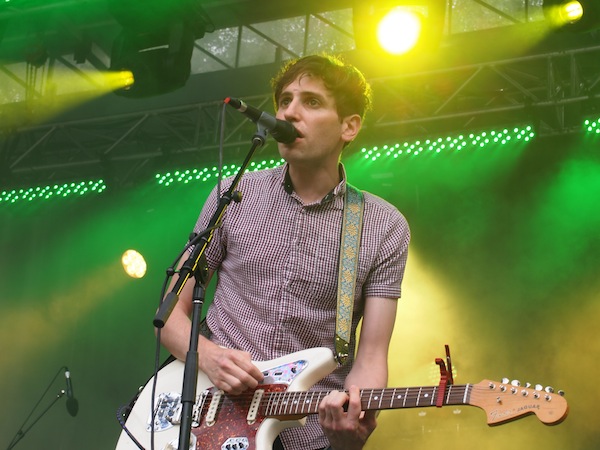 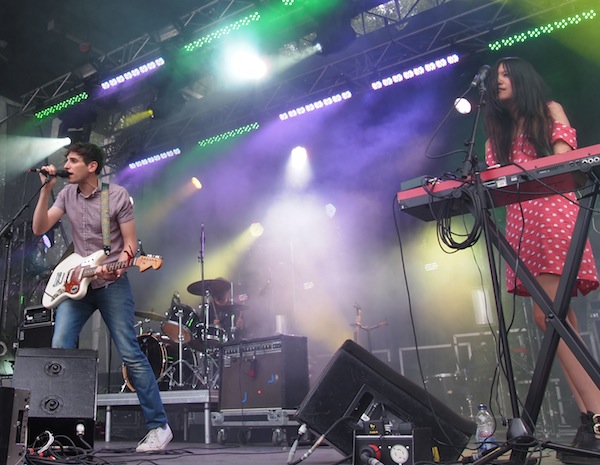