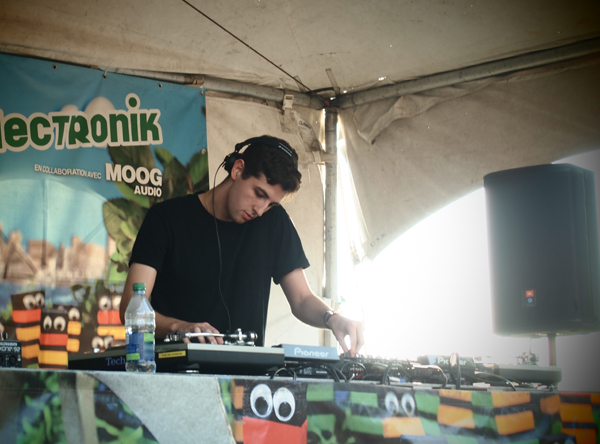 As one third of British electro-rock trio the xx, producer/DJ Jamie Smith helped seduce the world with their self-titled album. Since then Smith, aka Jamie xx has taken to the old 1’s & 2’s and remixed such artists as Florence and the Machine, the late Gil-Scott Heron, ADELE, Jack Penate and Glasser. He has performed on dance-floors the world overÂ  from sold-out New York City shows to Japanâ€™s Fuji Rock festival. On Sunday July 31, Jamie xx took over one of the lesser publicized stages of Osheaga, the Piknic Electronik, with a stellar set that overlooked the city of Montreal, just as the sun was setting. The mood, the music, and the ambiance was perfect for the hour and a half long set. He really is a producer to keep your eye on. 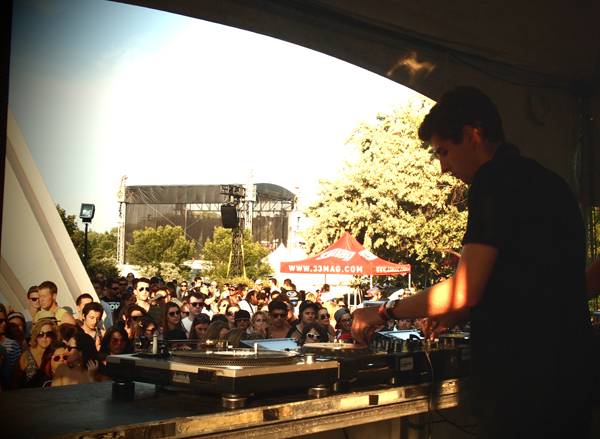 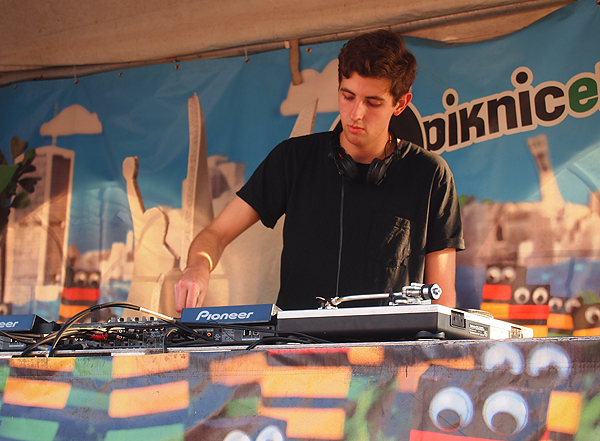