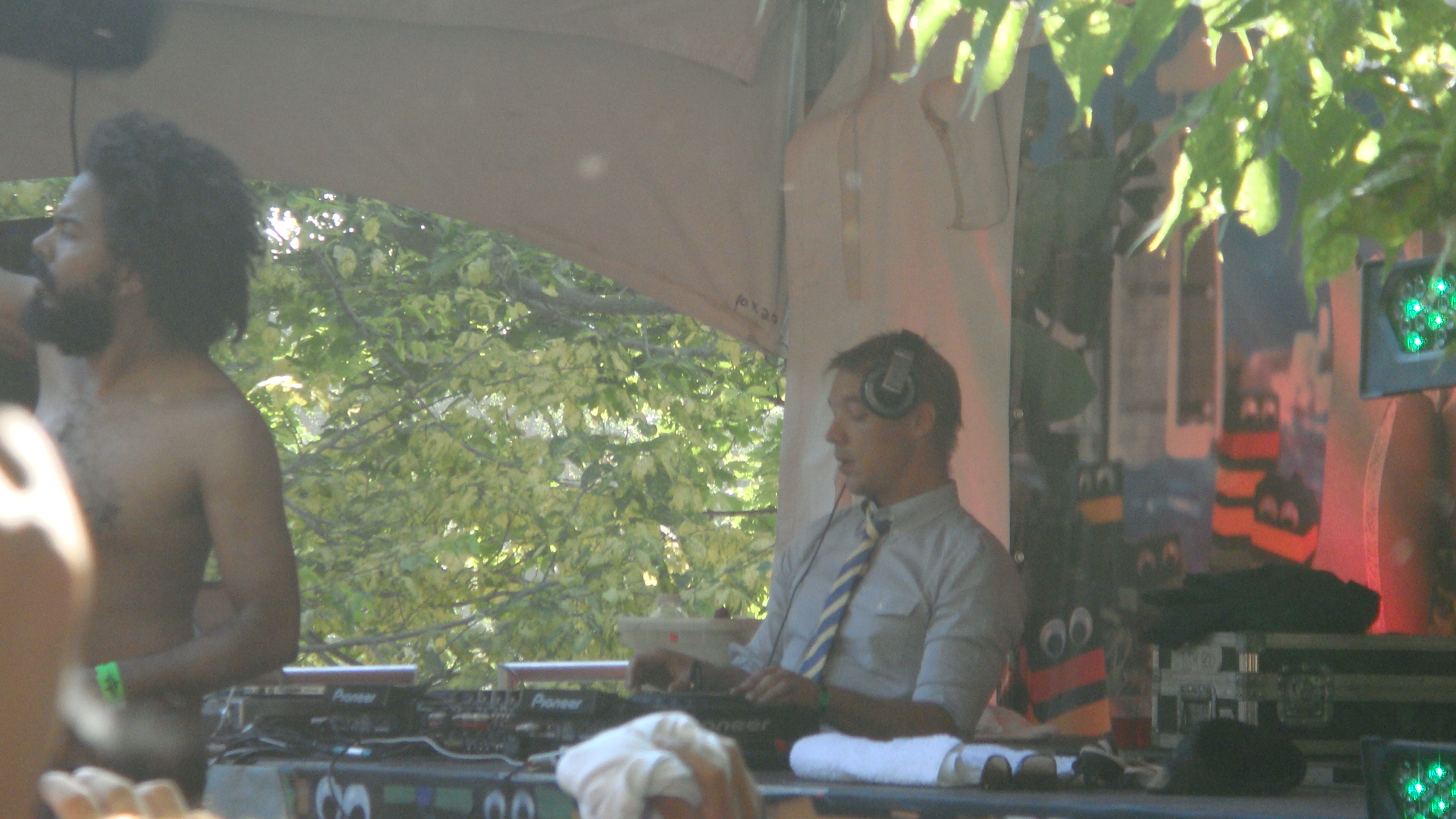 As you know Sidewalk Hustle recently went to Montreal to attend Osheaga, and if you follow us on twitter (@sidewalkhustle) you saw/read first hand the crazy antics and awesome good times we had. Because of this I didn’t want to do a full recap of every single awesome show, as it would take for ever and to be honest, be boring. Thus I decided I would simply write about the show that most impressed, shocked, awed, and blew my mind, the most, this being of course, Major Lazer.

My original intention when I headed over to the Moog audio stage was to have a quick visit and see a little bit of Diplo on the 1’s and 2’s, then bounce and hit up another show. After Diplo took the stage and brought out his hype man and woman, the party took a turn for the awesome! Now I don’t dance, I’m your typical, mean-mugging, arms folded, posted up against the wall kinda guys, so you can imagine MY amazement when I started to drop the old two-step to the ridiculous beats being thrown down by Major Lazer’s Diplo.

For about an hour an a half I danced like I knew what I was doing, the whole time shocked by what was manifesting around me. The little section allotted to Major Lazer was rammed, and EVERYONE was going wild! The air was cloudy with smoke, and people were taking off shirts! It was awesome!

This stellar performance was not at all what I expect! In fact I have had the Major Lazer album, Guns Don’t Kill People… Lazers Do!, since it dropped last year, but I never really got into it, but nothing compares to their live set.  NOTHING! I’m a convert and willingly an happily preach that if you ever get the chance to see them perform live DO IT!

Oh and lastly Diplo is a very nice cool dude. He stayed after the set to give out high-fives, take pictures and chat with the crowd. This was certainly one of THE highlights of my Osheaga 2010 weekend! 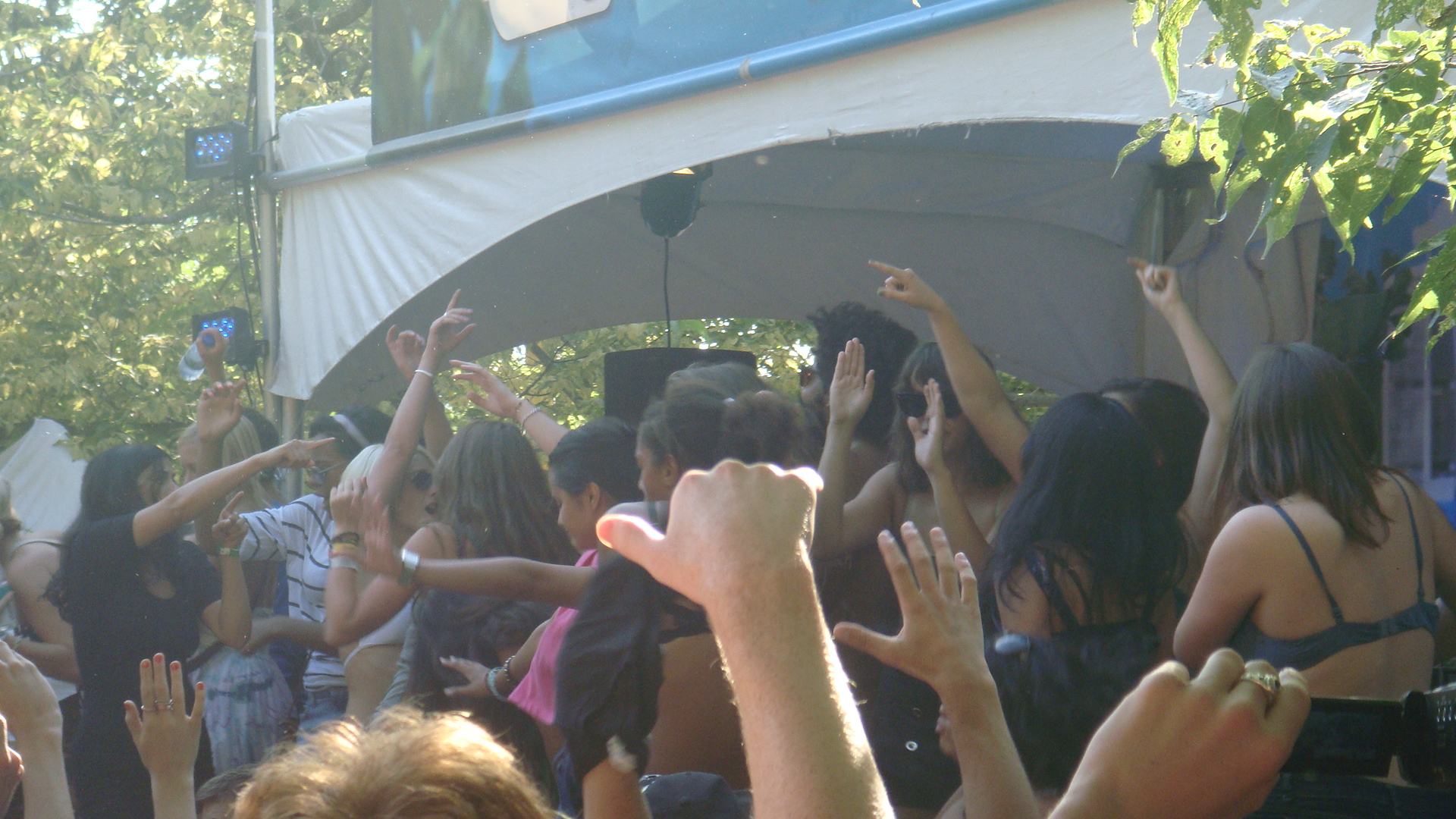