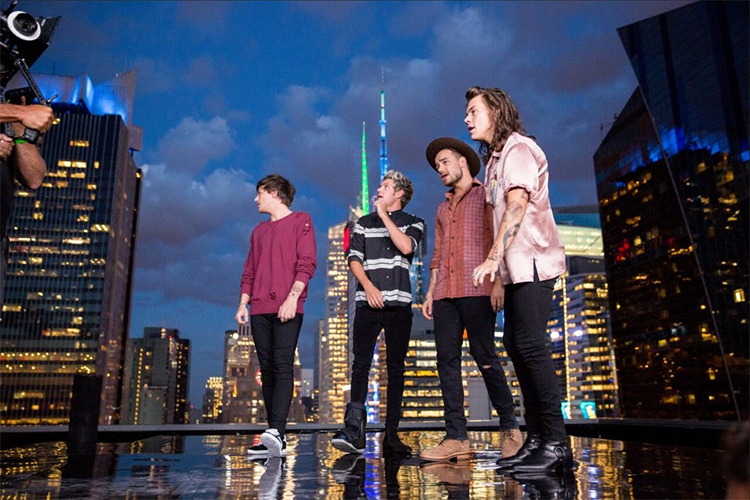 One Direction’s Louis Tomlinson shared their new music video for their second single “Perfect.” Early tonight, the band’s Belfast show was cancelled moments before they were meant to hit the stage. According to their team, Liam Payne fell ill and was taken to the hospital. It seems odd to drop a music video following the cancellation.

Here’s the video for Perfect for you guys, hope you love it https://t.co/Ljm9riwlZO

“Perfect” features each member hanging out in their hotel rooms. Whether it’s playing mini golf (Niall) or getting a late night tattoo (Liam), the theme of the video revolves around those solitary, long afternoons waiting around strange places far from home. “Perfect” is about relationships that are bound to be plagued by paparazzi, invasions of privacy, and on the upside, lots of jetsetting. If you’re into that life, the One Directions lads can offer it. Watch the video for “Perfect” above.

The band’s fifth album Made In The A.M. drops on November 13th via Columbia/Sony.