One Direction Shares “Infinity” + Announces New Album ‘Made In The A.M.’ 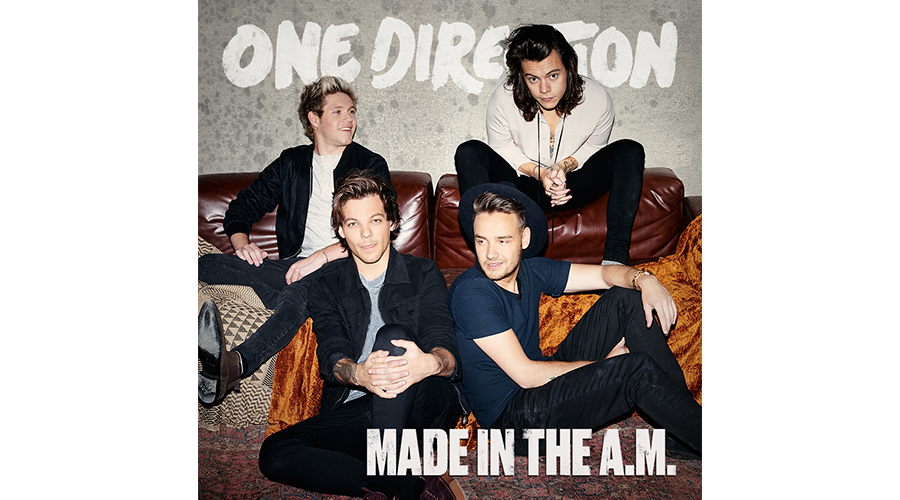 Having wrapped up the North American leg of their tour, One Direction shared a new track called “Infinity” and announced the title and release date of their fifth album. “Made In The A.M.” is out on November 13th via Sony.

“Infinity” was written by long time collaborators John Ryan, Jamie Scott and Julian Bunetta. Thematically, it seems they’re continuing with the space imagery they started on “Drag Me Down.” All signs point to this being the final One Direction album which makes the title of this song bittersweet. Listen to “Infinity” on Apple Music or below on Spotify.

We were at One Direction’s last U.S. show of the tour. See pictures and read our review here.