One Direction Drops Surprise Single “Drag Me Down” 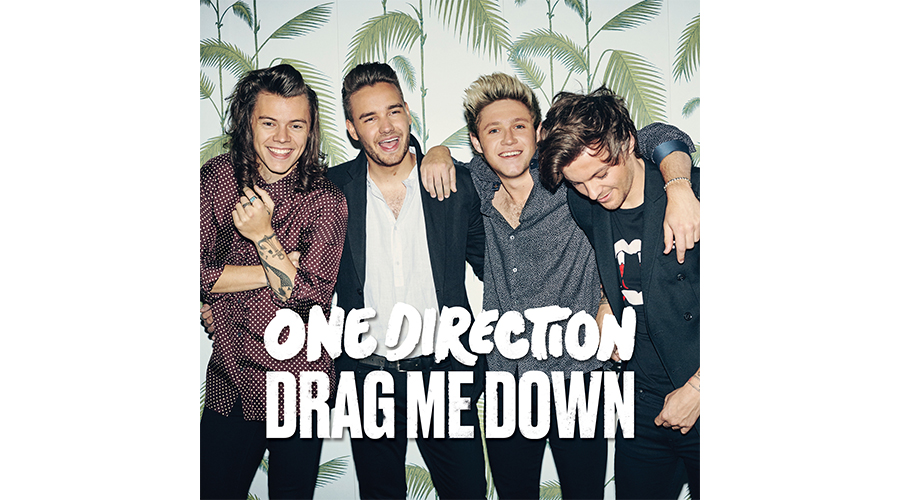 One Direction dropped a surprise single early this morning called “Drag Me Down.” For the fans that were awake, the announcement came via Liam Payne on Twitter with the other band members following suit.

Bit of a surprise ! ? Check out our new single! It’s called Drag Me Down & I hope you love it as much as we do https://t.co/HPJn2Kij5M

This is the first piece of original music we’ve heard from One Direction since the departure of Zayn Malik a few months back. Malik was known as the powerhouse vocalist but the remaining quad seem to be doing well enough. “Drag Me Down” opens with a cool bassline and seems to head toward a drop common to EDM songs but doesn’t quite take it there. Instead, it goes into the chorus with an electric guitar. We noted that Niall Horan has beefed up his vocal ability and really stands out on this track. Harry Styles closes out the song with an impressive run.

One Direction are currently on a North American tour supported by Icona Pop. Their untitled fifth album is out in November. Listen to “Drag Me Down” below.