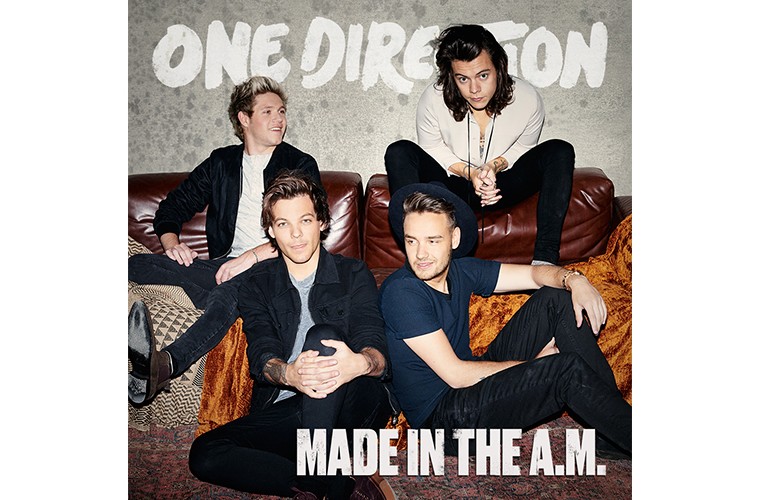 It looks like One Direction have a new single coming out called “Perfect.” A quick look at ASCAP reveals that the track was written by Harry Styles and Louis Tomlinson along with frequent collaborators John Ryan and Julian Bunetta. Early this morning, Apple Music tweeted out the track but quickly took it down. Styles followed up with a tweet that seemed to refer to that mishap.

Our next single is called ‘Perfect’. Looking forward to you hearing it, hope that you like those apples.

“Perfect” follows up lead single “Drag Me Down” and “Infinity.” One Direction’s fifth album Made In The A.M. is out November 13th via Sony. Watch the video for “Drag Me Down” below.