On The Rise: Troye Sivan 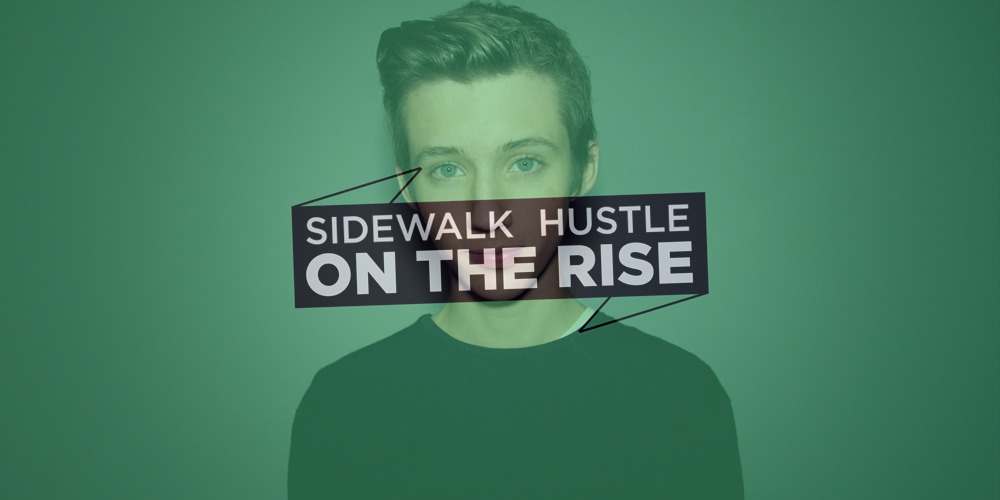 Up next in our On The Rise series, we focus on Australian musician, actor, and YouTuber Troye Sivan.

Several YouTube stars have been using their success on the video platform to branch out into other ventures, including literature, TV, radio, fashion, and music.Reaching millions of mostly teens, these vloggers and content creators have a direct line to a generation that lives its life online and sets trends. Enter Troye Sivan. As a member of a popular YouTube squad consisting of Zoella, Tyler Oakley, Alfie Deyes, Tanya Burr, and a few more, Troye Sivan could’ve just remained a YouTube personality. Boasting over 3.8M subscribers and over 190M views, Sivan has had a pretty successful run on the platform. Based on the response to his debut EP TRXYE and a feature on Zedd’s True Colors album, we think he could eclipse all that in music. Sivan signed to Capitol Records in the U.S. last year.

The standout track on his EP was “Happy Little Pill,” touching on loneliness and how people cope with that. The electropop track is addictive (no pun intended) and shot straight to #1 on the Billboard chart. TRXYE reached #5 on the Billboard 200 chart as well. Sivan has been living in LA working on several projects, writing music, and producing. We’re interested in seeing how much he’ll dabble in EDM or a more mainstream pop sound in the future.


He recently announced another album called Wild. If we were to compare his style to anyone it would be Halsey and Years & Years’ Olly Alexander. We fully expect the new album to break records as well.