On The Rise: The Big Moon

If music in 2017 has proven anything, it’s that Brit-pop is back — and with a vengeance! With the grand resurgence of the genre, who better to carry the musical torch, than the truly ‘out of this world’ London based indie-darlings, The Big Moon?

Juliette Jackson (lead vocals, guitar) explained in a 2015 interview with NME Magazine, she had nearly given up on music, until she saw London indie band Palma Violets, and “wanted to be in a band like them”, as it made her feel she could “do it and wanted this for herself”. This led her to enlist her friends Soph Nathan (guitar, vocals), Fern Ford (drums) and Celia Archer (bass, vocals) to join her in creating quintessentially the coolest band around. 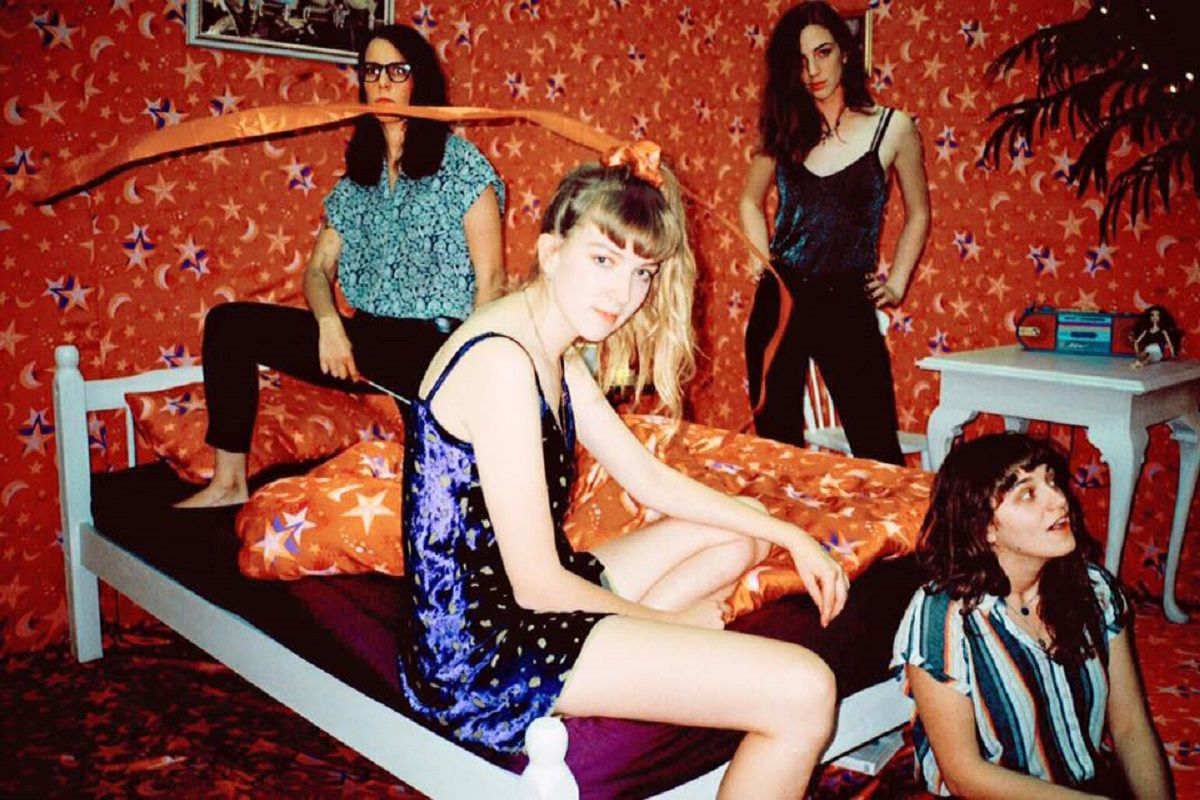 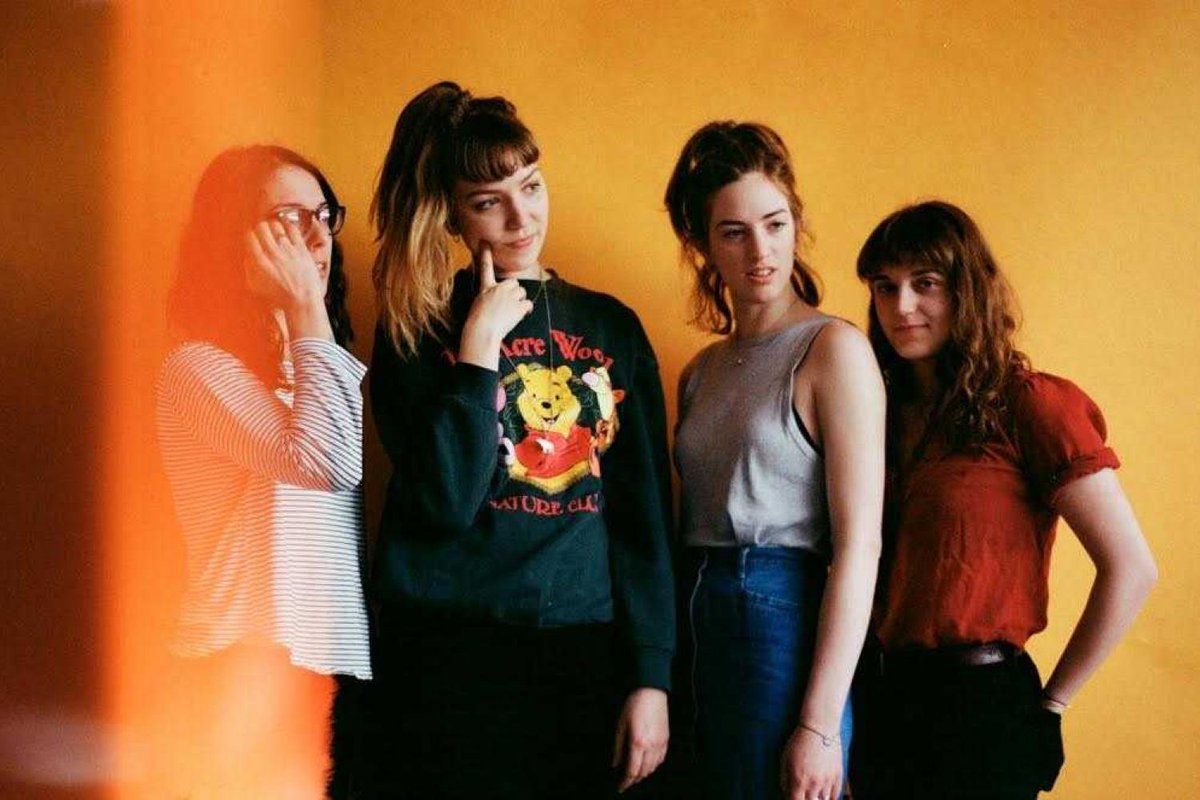 The Big Moon spent majority of 2016 touring the world, giving audiences a taste of their sick guitar licks and blissful harmonies, with their aptly titled ‘The Road’ EP. With tracks like ‘Formidable’ and ‘Cupid’, Jackson & co. show audiences that not only do TBM have a truly fun and unique sound, but also have a way with words, perfectly conveying the emotions of one who is lovesick, through Jackson’s lyrics.

Having fun is a number one priority for the garage-quartet, and nothing seems to be getting in the way of that. Fresh off the heels of their explosive SXSW (the girls played 11 electrifying gigs in 4 days), The Big Moon are releasing their debut album, “Love In The Fourth Dimension” on April 7th via Fiction Records. The album, recorded in 2016 and co-produced by the band’s Juliette Jackson and Catherine Marks, includes 11 tracks – 4 of those tracks coming from ‘The Road’.

If you’re in the New York City area, and want to experience the wild ride that is The Big Moon, you’re in luck! The girls announced today on their Twitter that they would be crossing the pond next week to perform a free show in Brooklyn for Vevo’s ‘DSCVR: Live’ series.

Be sure to check out The Big Moon’s VEVO page.