On The Rise: Kali Uchis 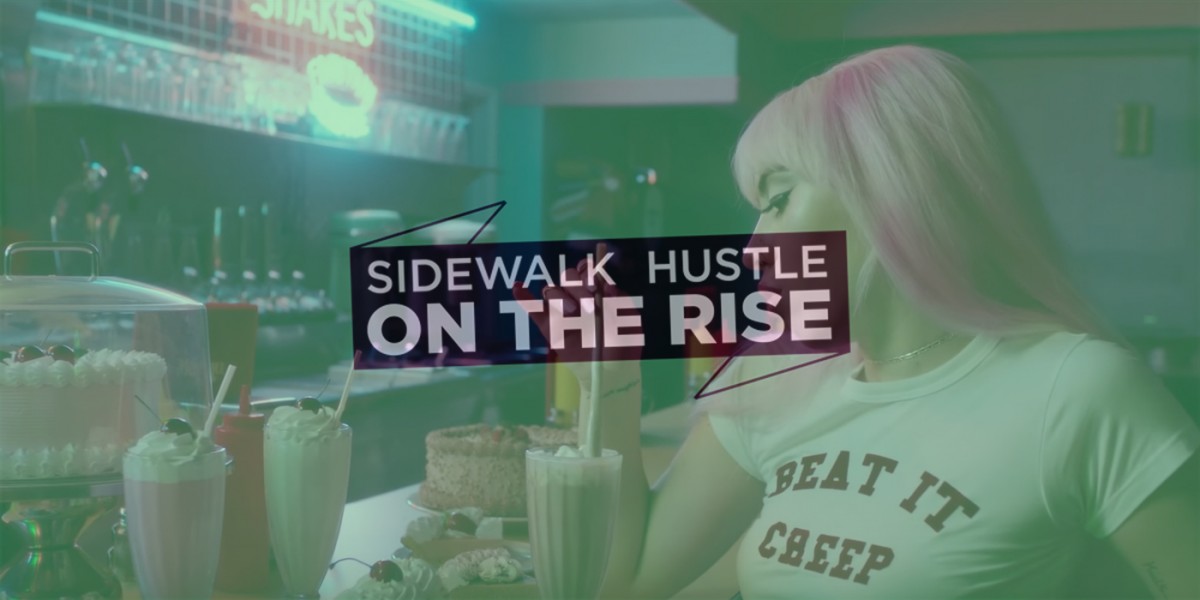 Kali Uchis was born in Columbia & emigrated to Virginia at the age of 7. Now based in LA, girl has come a long way and we can’t get enough of her smooth vintage voice, tight grooves and killer style. In 2013 she made her debut with her mixtape Drunken Babble channeling that 60s sound. As she told Fader,

“From the moment I seen ‘What They Say’ I knew Kali had something special. She has this authentic look that reminded me of that old-school low-rider culture. Then she took it a step further by sampling Brenton Wood and laying some Mary Wells-type shit over it. I loved it, it left me wanting more.”

Kali Uchis perfectly mixes that classic old school vibe and takes it to a place that’s relatable to this insane weird modern internet age we live in.  Like cold ice-cream melting in a root-beer float, her music carries a balance of sweet sounds with raw, cold, cut throat lyrics. As she told Rinse FM…

“There’s a lot of music where girls feel like they have to play this cry baby role, of like ‘my heart is so broken!’ It’s all this crying and whining about a guy not being there, or being faithful or loyal or whatever. And I feel like yeah we all go through that, but it’s the perspective of being over it or done with it or whatever  is something I’d much rather hear than the pain of it… I’m a sensitive person… I’d rather listen to something that’s helping uplift me. Transitions me to where I actually wanna be at, rather than digging me deeper into a this hole. That’s the type of music I wanna make. Music to get over it.”

Also, she doesn’t fuck around.

all a girl needs

Take her take no shit smooth groove “Know What I Want” (her self-directed video below) where she sings about how she “should have left your ass in the friend zone.” Yaaaaaaaaaaaaaaaaaas. Indeed, she knows what she wants.

Earlier this year, Kali Uchis released her debut studio project Por Vida (“for life”) with production from the likes of Tyler, The Creator Kaytranada & BADBADNOTGOOD. The whole thing is dreamy & smooth as silk, showing off strength with softness.

Not only is Por Vida sonically on point, all Kali Uchis’s videos are perfection, probably because she has a hand in directing all of them. Take “Rush” which features Uchis vibing with her girls while she casually relaxes on the hood of a sweet ride as it tears down the highway. No big deal. We also love “Loner” a slow-jam anthem for the self. Uchis told Dazed she was inspired by “mermaids, call-girls, the actress Mia Farrow, the film Scarface and the director Quentin Tarantino.”  Check it all out below.

Recently, Kali dropped a new video for Por Vida cut “Ridin Round” (below) which she co-directed with Felipe Holguin Caro. As she told Noisey…

“I wanted to highlight where I’m from (in Colombia), my culture, and real people. There are no actors, the family in the video is my family. We filmed the parade on the street I used to live on when I was little.”

We can’t wait to hear what’s next from Kali Uchis. Get “Ridin Round” now on iTunes.

On The Rise is our spotlight series on new and emerging artists. We last featured Kacy Hill. Stay tuned for next week’s On The Rise artist!