On The Rise: Kacy Hill 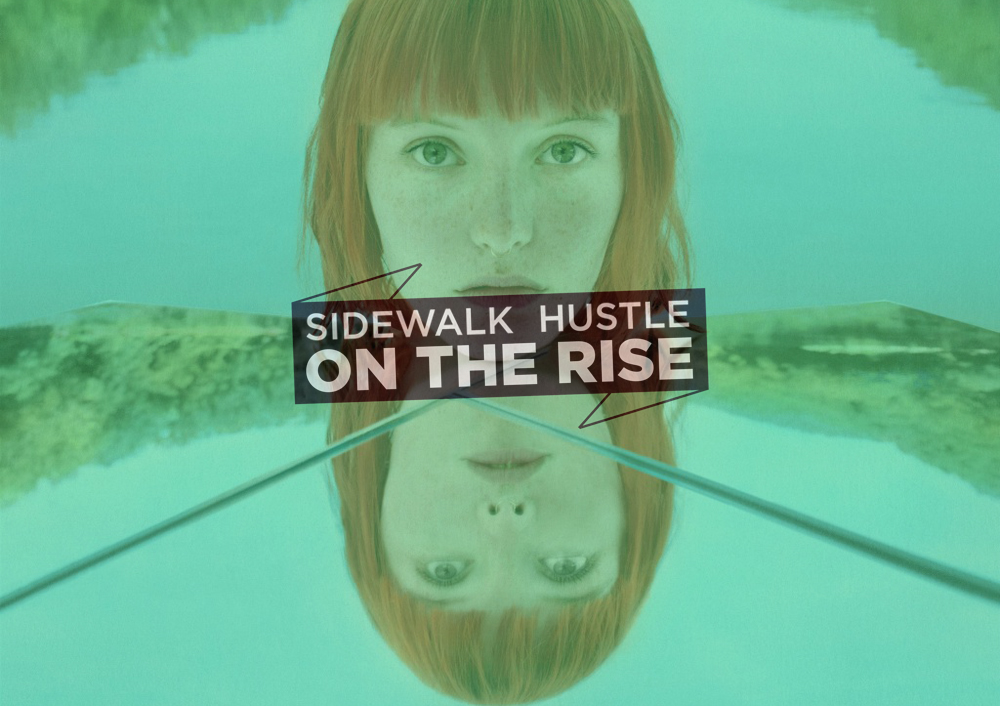 From American Apparel model to back-up dancer on the Yeezus tour, Kacy Hill is an exciting new artist with an entrancing airy falsetto. Under Kanye West’s wing, she’s put out her first EP Bloo on his Def Jam imprint G.O.O.D. Ironically, it was after she quit the tour to work on her own music, that she caught Yeezy’s attention and got that fateful call.

Whatever you think a Kanye West disciple would sound like, empty your mind of all that right now. After listening to Bloo, it’s not too surprising that she channels a bit of James Blake, whom West is very close with. “Foreign Fields” resembles “Limit To Your Love,” which we don’t mind at all. (Where is James Blake and his new album?)  According to her, though, she’s not chasing vibes and looks up to someone like Jared Leto’s longevity and versatility. Hill doesn’t know what the future holds for her but would like to keep as many options open for herself creatively as possible. We admit there’s a lot of “vibey heat” in much of EDM-influenced music right now so Hill’s attitude is refreshing. Her debut is being produced by Kate Boy’s Oskar Engström.

You might ask yourself, “Where the hell did this girl even come from?!” Arizona, to be exact. She abandoned the desert climate for sunny Los Angeles when she was 18 and crashed on a stranger’s couch until the American Apparel gig came through. Hill is not even a particularly good dancer, something she’s quick to admit. The Yeezus tour specifically required American Apparel models. It was on the second leg of the tour that she wrote her  “Experience,” prompting her to quit so she could focus on her own work. Her Instagram feed displays a fairly normal, chill life (friends, boys, dogs). Except when Jaden Smith or Travis Scott make an appearance. Hill is featured on Scott’s “90210” from his Rodeo LP.

Big thanks to @OfficialJaden for chatting w me on @Beats1! Tune in October 17 at 9am PT https://t.co/lN0MDBezXf pic.twitter.com/vYdcZOvRxp

Our favorite track on Bloo is “Arm’s Length,” a soaring track infused with tons of soul that brings Florence Welch to mind immediately. We’re excited to see Kacy Hill on stage and hopefully she channels some of that witch-y, exuberant energy Flo does so well. A Cranberries, Semisonic, and Third Eye Blind fan, Hill is attracted to introspective, sad alt songs that will also make you dance.

These temporary highs can’t make me believe that your feelings are true / Holding out your hand while you turn your head / I don’t want half of your love. – Arm’s Length

We’ve seen a lot of young acts catch the internet’s attention and subsequently blow up too quickly, at the risk of proper development. We think Hill is too good for that kind of short-term hype. We’re willing to wait for a great debut album. In the meantime, Bloo will keep you satisfied. Listen to it below.

On The Rise is our spotlight series on new and emerging artists. We last featured tricot. Stay tuned for next week’s On The Rise artist!