On The Rise: Junglepussy 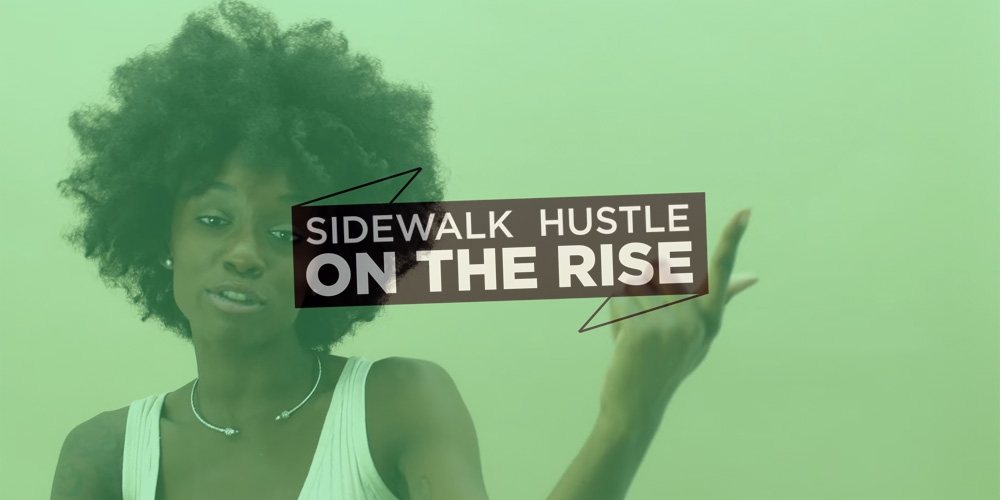 It feels silly to say that Junglepussy is simply “on the rise” when in fact, she’s on a whole other level. We’re just waiting for the rest of the world to catch up. From preaching the importance of realizing your own greatness, to eating right (“I seen you eating Mickey D’s knew you didn’t love yourself / I’m up in Trader Joe’s shopping cart full of health”), Junglepussy is regarded not only a rapper, but a lifestyle guru with vision + the dopest style. Just check out her video for “Nah” to check the vibe…

Junglepussy (real name Shayna McHayle) was born on Halloween, so it’s no wonder she’s pure magic. After graduating high school at 16 and going to FIT, she started dabbling in YouTube & released her video for “Cream Team” in 2012 (which caught the eyes of Erykah Badu). Since then, the now 23-year-old bad-ass has been on the come up, opening for Lil Kim, modeling for DKNY & posting some great salad Vines – all while reminding us that “it’s a full-time job fucking loving yourself!”

Last summer, she dropped her fantastic debut mixtape Satisfaction Guaranteed (stream it above), and now a year later she’s back with some new tracks as fresh as her perspective. Early this summer she released the banger “You Don’t Know” & then just a couple weeks ago she treated us with her video for “Now Or Later” (below) – produced by Shy Guy and Roc & Mayne. As Junglepussy told Complex, “I’m giving you the choice to fuck with me now or later but you will regardless.” Choice line? “SILLY HOE MUST BE EATING GMO’s!” The video features Junglepussy thriving + some luscious looking kale.

Her new album Pregnant With Success is due this fall. You can check her out on Twitter, Instagram & Vine. Below are some of our fav Junglepussy tweets…

IM THE GIRL OF MY DREAMS

On The Rise is our spotlight series on new and emerging artists. We last featured Troye Sivan. Stay tuned for next week’s On The Rise artist!