On The Rise: Grace Mitchell 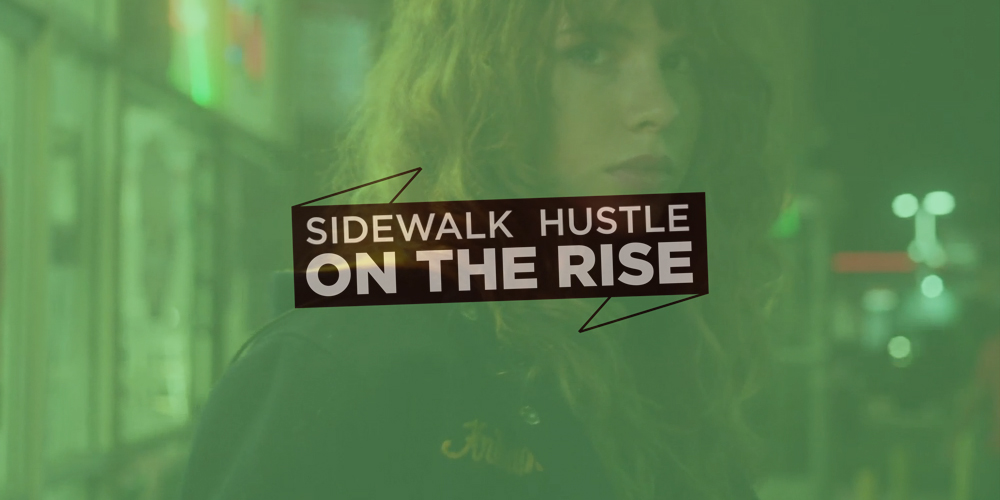 We still remember that moment last summer in 2014, when we first heard of Oregon born singer Grace Mitchell. Her track “Broken Over You” was making the rounds online and we couldn’t stop wondering, who is this young girl from Portland with the amazing voice?

She dropped her debut EP Design October 2014 & we knew it wouldn’t be long before the rest of the world caught on to her. Crediting the likes of Tori Amos, Alanis Morissette and Joni Mitchell as her influences, Grace Mitchell’s take on pop is bright and booming with indie sensibilities and grounded maturity.

A year later, now 18 and newly living in LA, Grace Mitchell has only grown. This past August, Zane Lowe dropped Grace Mitchell’s track “Jitter” on Beats 1 calling it “the song of the year so far, honestly,” and tuning the rest of the world onto her punchy pop. Mitchell explained the track to PopCrush…

We originally wanted to make it a ballad. Then, it just got faster and faster with that vocal sample. We decided to make it about that idealist young adult party situation. However, it’s high energy, reckless, promiscuous, and provocative. It’s a good indication of what I’m doing.

Since then “Jitter” has been all over Beats 1 and Mitchell played this past September’s Apple Music Festival. She also released her follow up EP Raceday and her new (first) video for “NoLo”. On the new video Mitchell told Noisey…

“NoLo” was inspired by a breakup and ended up evolving into a song about being empowered and experiencing sadness in a healthy way. Everyone gets upset even though we’re kind of programmed not to think sadness is natural. ‘NoLo; is about recognizing you need balance and can’t have high without the low.

Her EP Raceday is out now on Republic. Stream it below.

On The Rise is our spotlight series on new and emerging artists. We last featured Kali Uchis. Stay tuned for next week’s On The Rise artist!