On The Rise: GEoRGiA 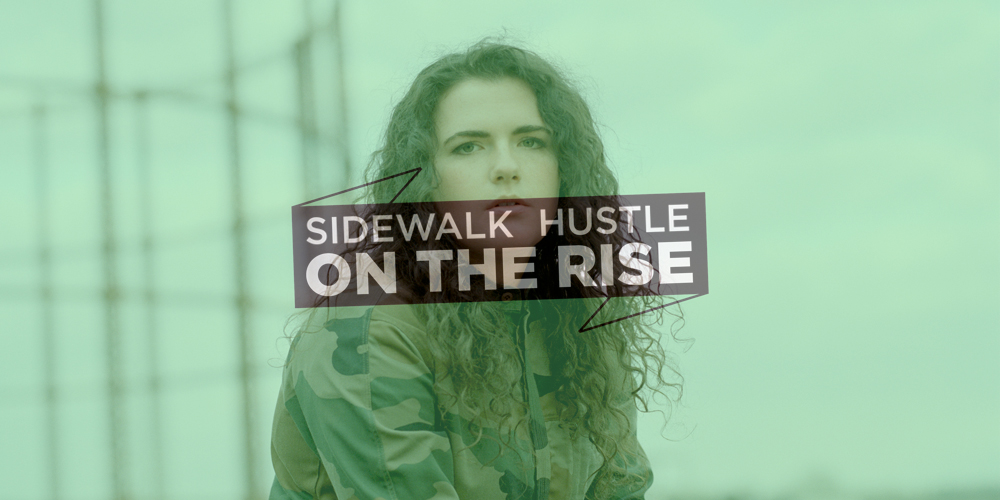 We’re always on the hunt for new music and up-and-coming musicians who are poised to make their mark. On The Rise is our new series aiming to spotlight cool new artists and hopefully follow them on their journey. First up, GEoRGiA.

Hailing from north-west London, Georgia Barnes is a singer, songwriter, producer, and multi-instrumentalist. Her Rollo Jackson-directed video for “Move Systems” is what first caught our attention. As you know, we’re big Hot Chip fans and Jackson has worked with the band as well as Angel Haze and Danny Brown. GEoRGiA has played drums for Kate Tempest, JUCE, and Kwes as well as self-producing her excellent debut EP Come In. She’s touring with Hot Chip in their autumn UK tour but we hope she comes our way soon. The 21-year-old gives us early M.I.A. vibes and is heavily influenced by Death Grips. GEoRGiA is currently writing and producing her debut album, which should be out later this year via Domino Records.

Listen to Come In: