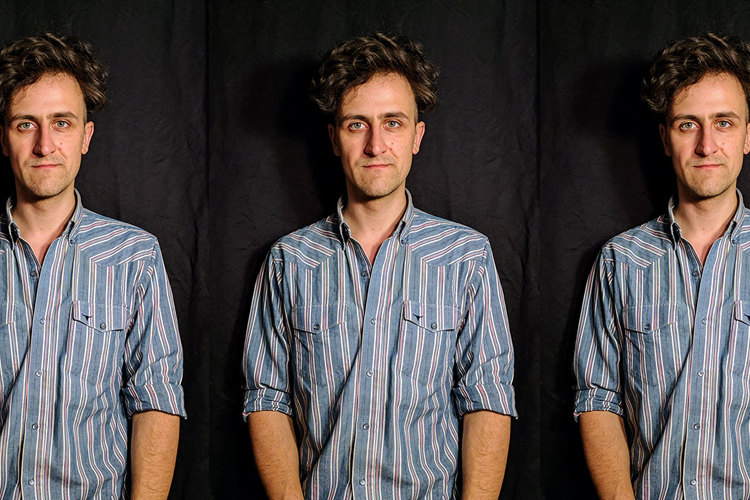 Omhouse is the art rock project of Steven Foster, who you may recognize from his work with Doldrums, Tasseomancy, Moon King, Snowblink and more. Omhouse began as Foster’s solo recording project after he was faced with a broken down van and had to take a three-day solitary journey on a Greyhound from Greenville, Texas to Toronto with no phone or books to entertain him.

Now, Omhouse also features Evan Cartwright (Tasseomancy), Sam Gleason (Charlotte Cornfield) and Ben Harney. It’s been a minute since we’ve heard new music from Omhouse but they’ve finally shared the first single from their upcoming new record, the follow-up to 2014’s MOONEYE EP. The track is titled “Nursery” and it’s jangly winding song with bright percussion that will take you down the rabbit hole.

Listen to “Nursery” below.

“Nursery” comes out May 30th, 2017 – which also happens to be Steven Foster’s 28th birthday! You can also catch Omhouse live at Toronto’s Baby G for their single release party, May 30th with Kira May and Hairbrain.