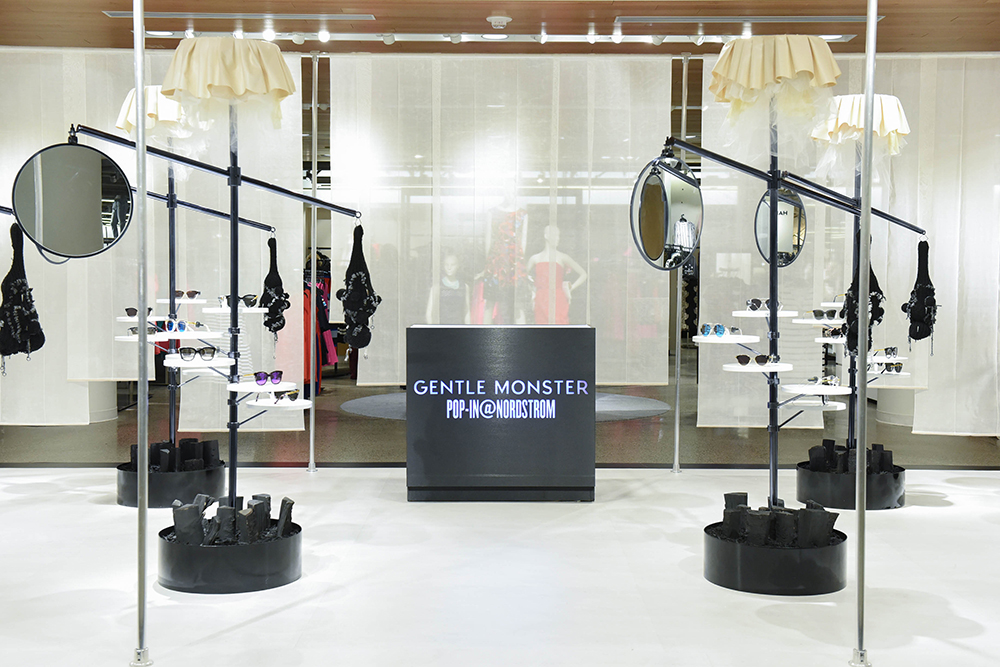 The series is slated to launch on January 6 starting with cult favourite Korean eyewear company Gentle Monster. The brand will offer a selection of 40 styles of men’s and women’s frames reflecting the brand’s unique design sensibility, including six styles exclusively available at Pop-In@Nordstrom.

For the launch, Pop-In partnered with the Gentle Monster team to produce unique virtual reality and 360 video content that allows customers to explore the experience in Gentle Monster flagship stores in Shanghai, Nonhyeon-Dong and Bukchon stores in Seoul, South Korea, as well as the Downtown Seattle Nordstrom Pop-In shop.

Pop-In@Nordstrom x Gentle Monster will be available for the month of January, followed by the playful world of K-Beauty in February and various forward-thinking Korean fashion brands curated by Olivia Kim in March. Shop the collections at nordstrom.com/POP and at the following Nordstrom locations: 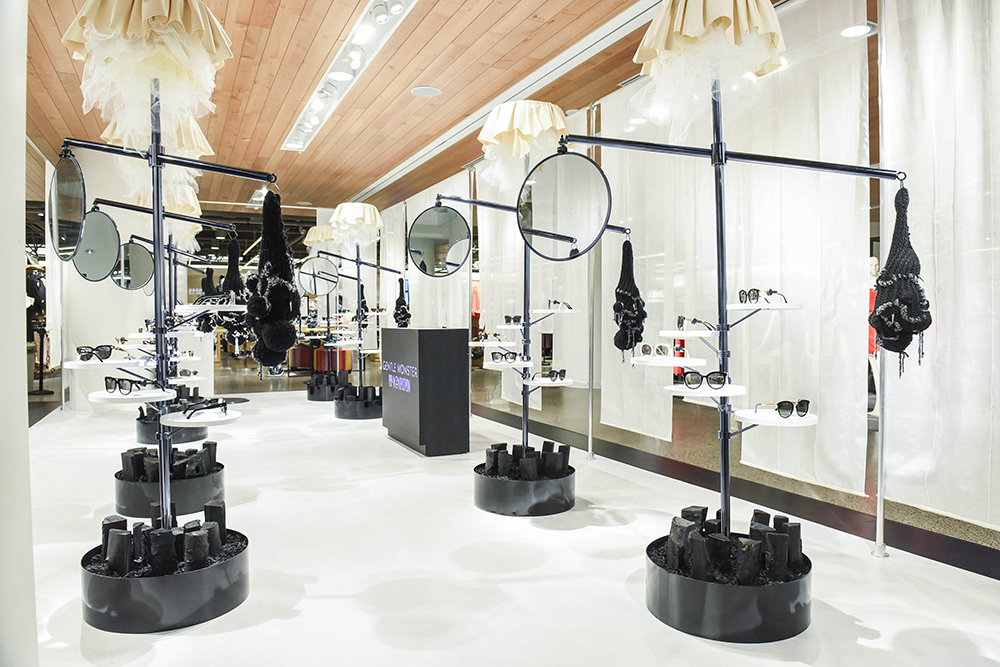 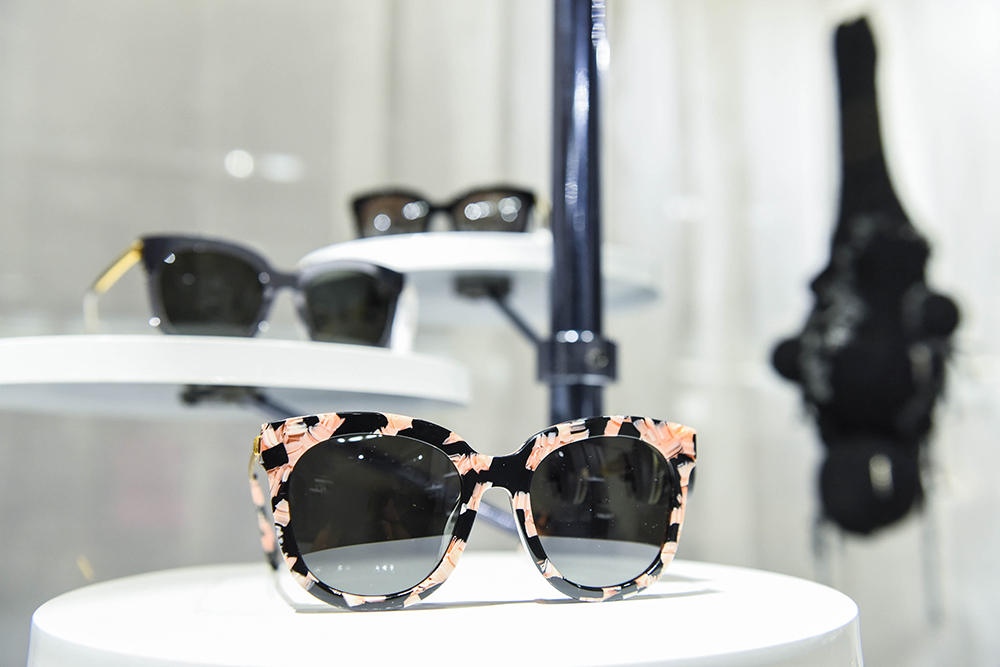 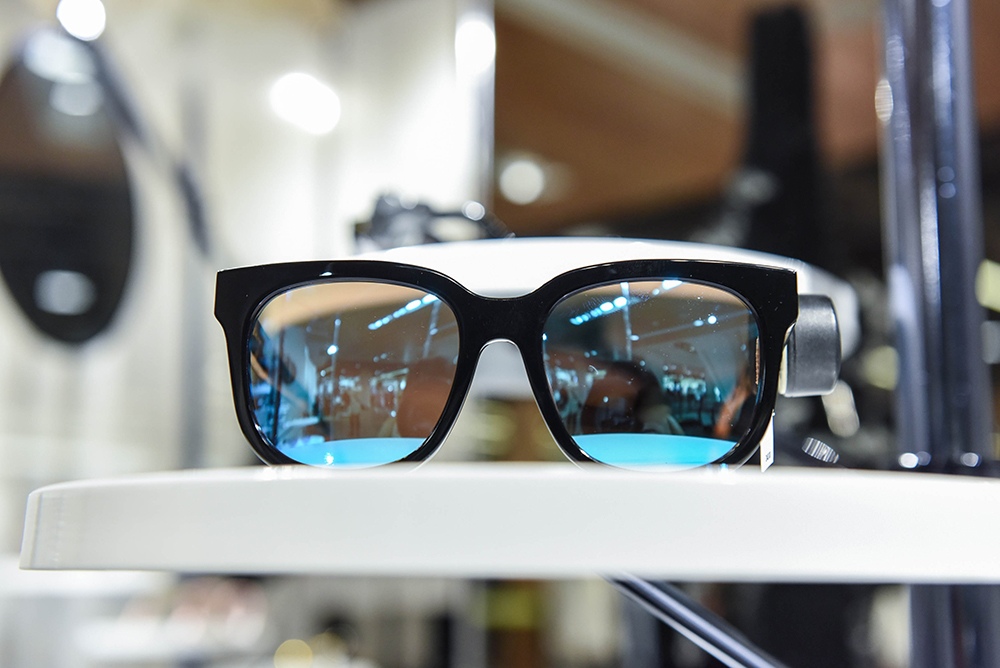 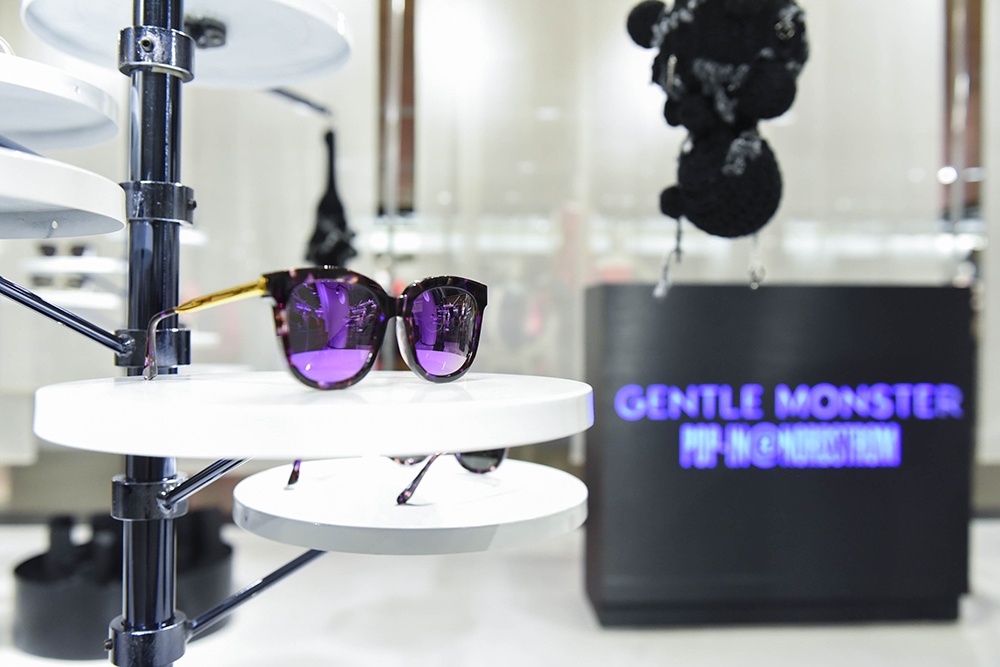 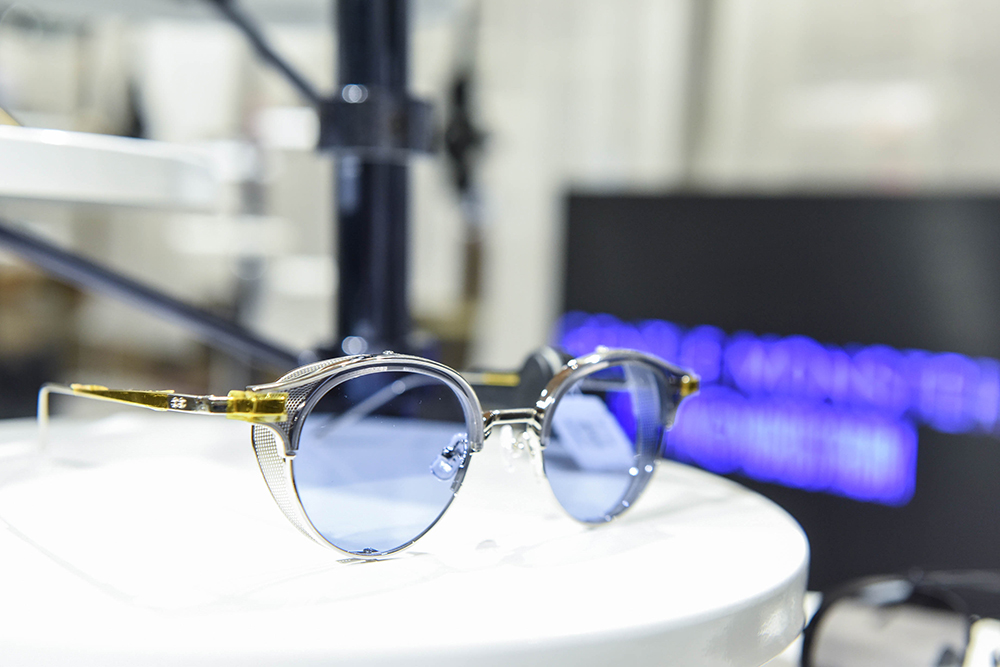 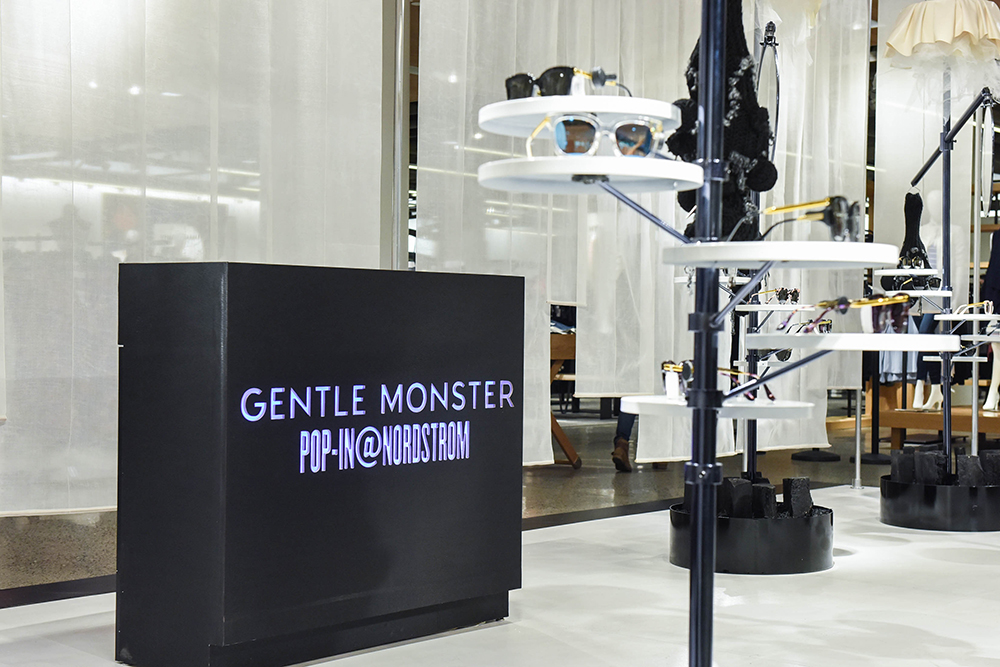