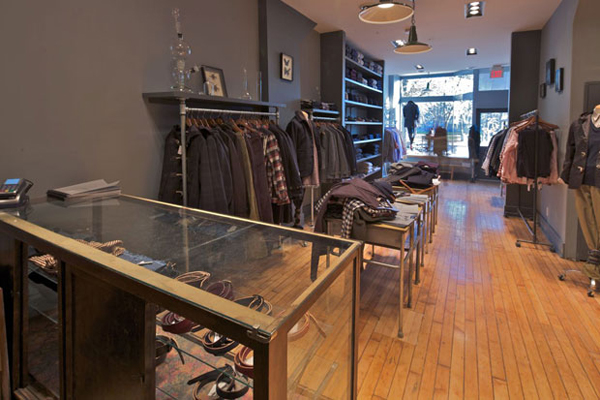 What makes this awesome is that now there is a men’s fashion store that offers serious style for men in Toronto. Oliver Spencer designs have been featured in Monocle, Esquire, GQ, Details, Telegraph and many other North American and international publications. Spencer’s designs have become favourites for many handsome, stylish A-listers including actors Jon Hamm and Benicio del Toro, designer Calvin Klein, musician Damon Albarn of Blur and Gorillaz, and band members of The Rolling Stones and Arcade Fire.

If you are in Toronto, be sure to pay Oliver Spencer a visit, you won’t regret it. 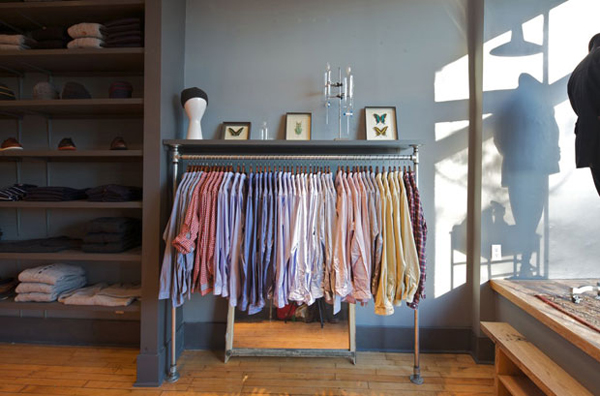