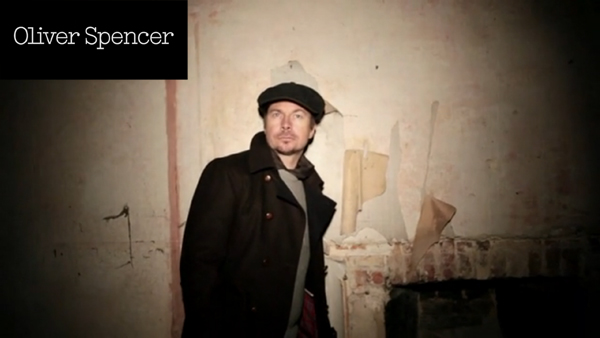 British fashion brand Oliver Spencer has released their latest Fall/Winter 2011 collection lookbook in the form of a video. The somewhat creepy, Blair Witch-styled video is titled “Country House” and was filmed in a Shaftsbury Estate and directed by Dan Annett. The collection mixes traditional English style with American sportswear which results in tailored blazers and graphic tees in red, orange and camouflage. The collection also features heavy use of tweed, khaki and shearling. Watch the video below and grab the new collection now at Oliver Spencer stockists.