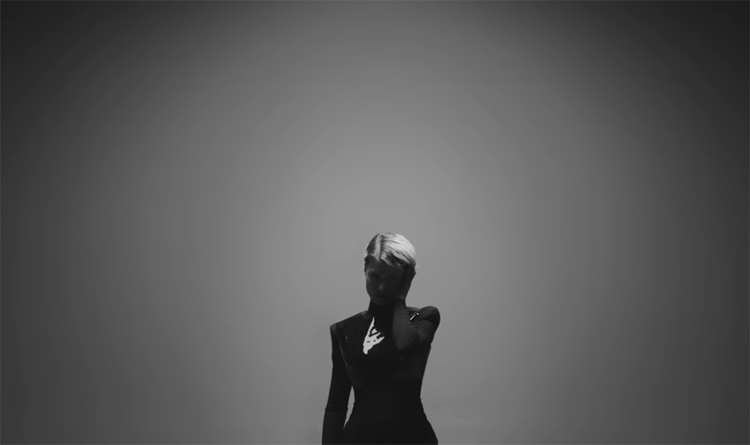 Olga Bell has released the first video off her newly announced upcoming third album, Tempo. Titled “Randomness” both the track and visual are stuttering shiny electronic 90s house dance floor goodness. It makes sense seeing as Bell began writing the album immediately after watching Paris Is Burning (which is A MUST SEE). As Bell explained…

I started every song by thinking about tempo specifically, listening to the metronome alone, feeling its relation to my body, to the pace of the day, the weather, the light. On fast days I listened to club music, most of it at least twenty years old, and on slow days I turned to early West Coast hip-hop and Portishead because of how physically charged and compelling these records feel despite their low BPM.

Watch all the wonderful “Randomness” above.
Tempo comes out May 27th on One Little Indian, pre-order it here.