New Music | Kid Cudi ‘Man On The Moon: The End Of Day’ 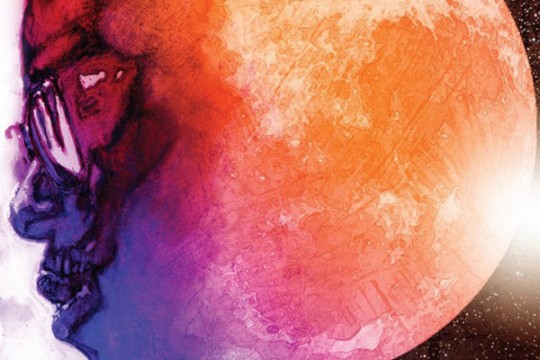 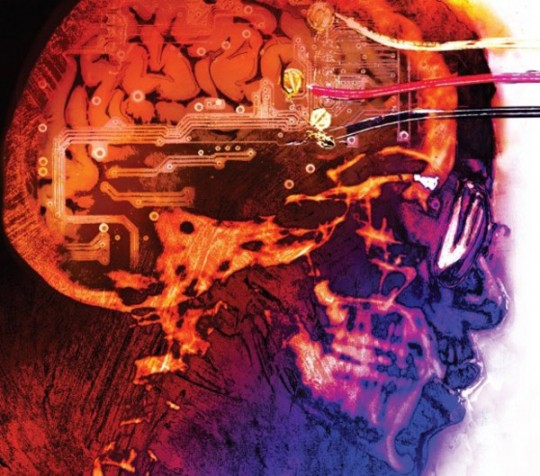 Here is a preview of the album art for Kid Cudi’s debut released entitled Man On the Moon: The End of Day. This album is loooong overdue for release, initially it was pushed back due to several issues one of which being the album art.

However, this highly anticipated (by ME!) album is locked down for a September 15th, 2009 release. Man On the Moon: The End of Day will come in two versions, a standard CD release and a Deluxe Edition DVD, both of which will feature differing artwork. If I actually purchased physical albums, I would be at the HMV under my office on the 15th at 9:55 impatiently waiting for the doors to open so I could cop the deluxe album. Luckily for me, I just by everything on iTunes, and will get it when I wake up! It is going to be an awesome day, I can just tell.