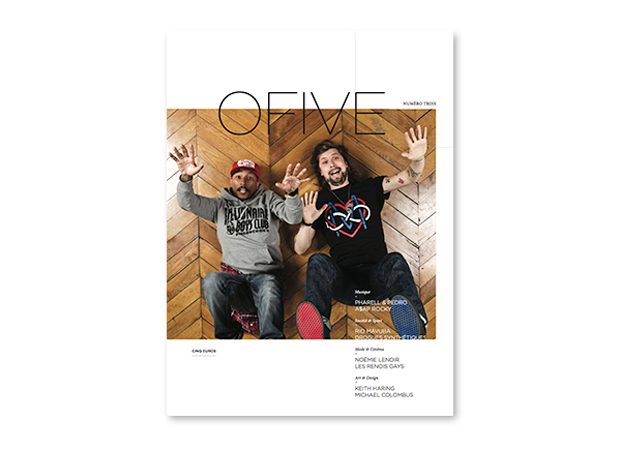 French publication OFIVE Magazine presents a behind-the-scenes preview video for their third issue, featuring Pharrell Williams and Pedro Winter a.k.a Busy P who will be appearing on the cover. One is a world known producer and member of N.E.R.D, while the other was Daft Punk’s manager and founder of record label Ed Banger, which is celebrating their ten-year anniversary this year.  The latest issue of OFIVE Magazine featuring these two huge personalities in the music industry can be pre-ordered now and will hit newsstands on March 1. 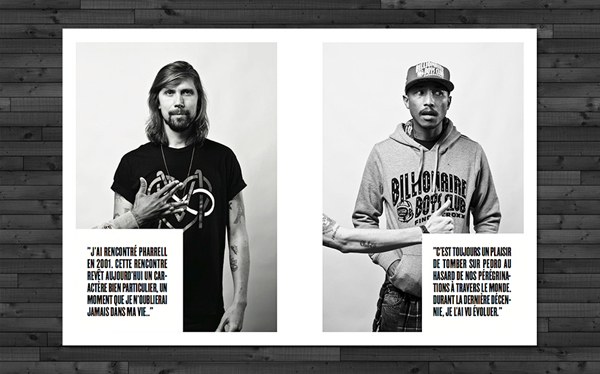