OFF THE HOOK and the NBA Announce New Collection 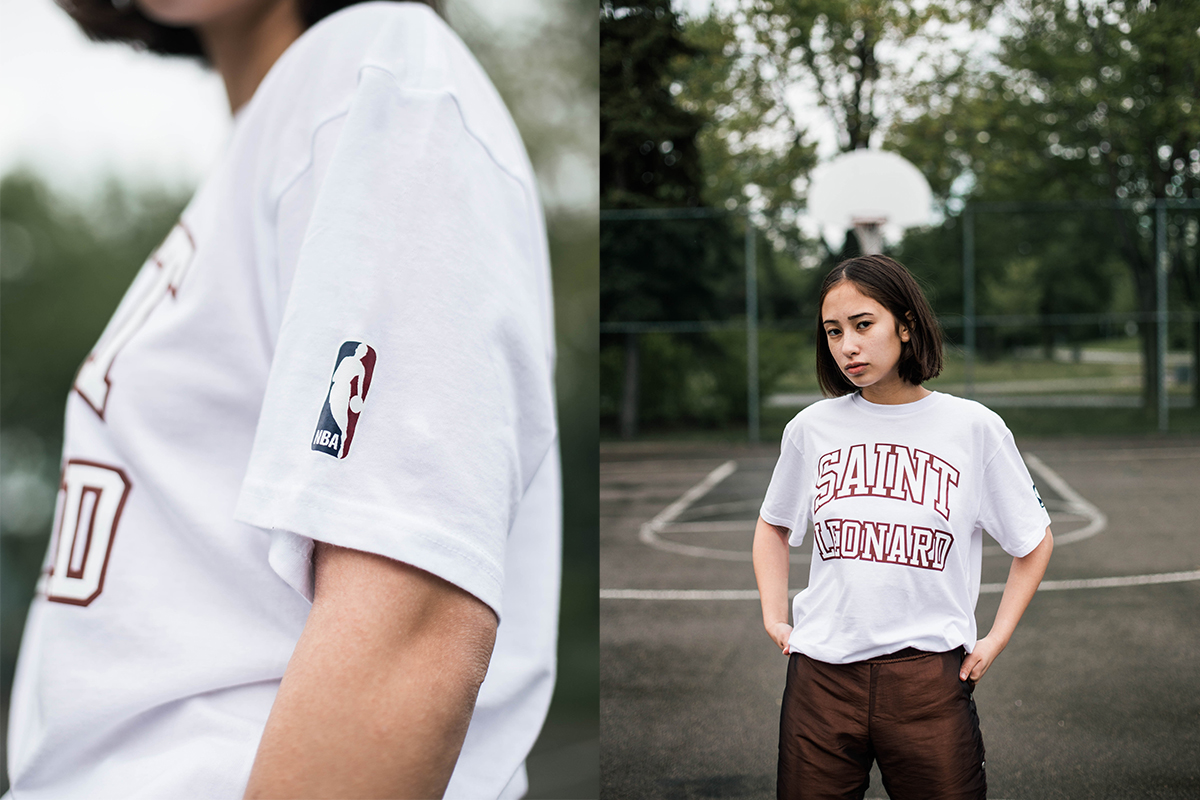 Montreal boutique OFF THE HOOK has teamed up with the NBA for the next release under their Chez Nous series: Chez Nous C’est la NBA. The collection pays tribute to the neighbourhoods in the city where ball is literally life, by giving each its own official NBA T-shirt.

Saint-Leonard, Petite-Bourgogne, Côte-des-Neiges, and the West Island all have tribute tees as part of the NBA x OTH collection, and there is a red shirt that represents the city of Montreal as well. The lookbook for the collection was shot on famous courts of each neighbourhood in tribute to those who will soon be spending the whole season outdoors shooting hoops and enjoying those gorgeous Montreal summers.

The collection will launch this Friday, June 9 at OFF THE HOOK’s Downtown Montreal location (1021 Ste Catherine O.), and will be available online as of June 10. 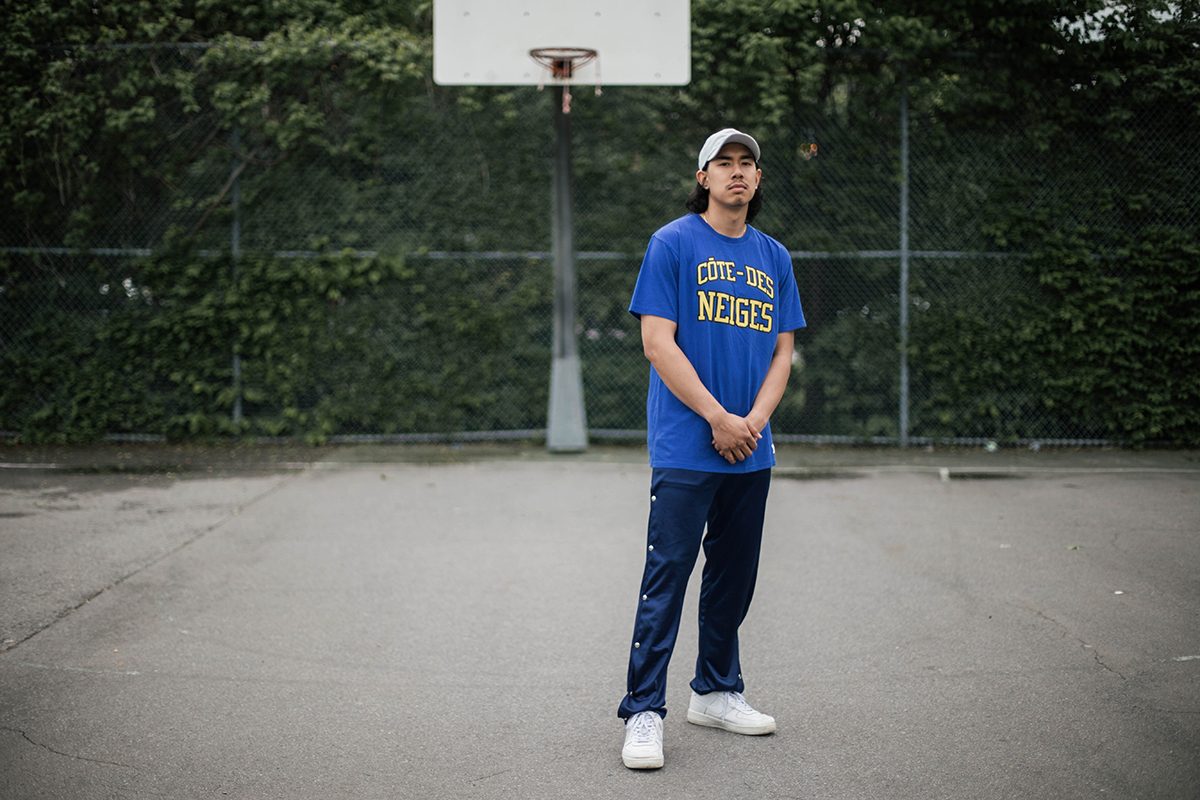 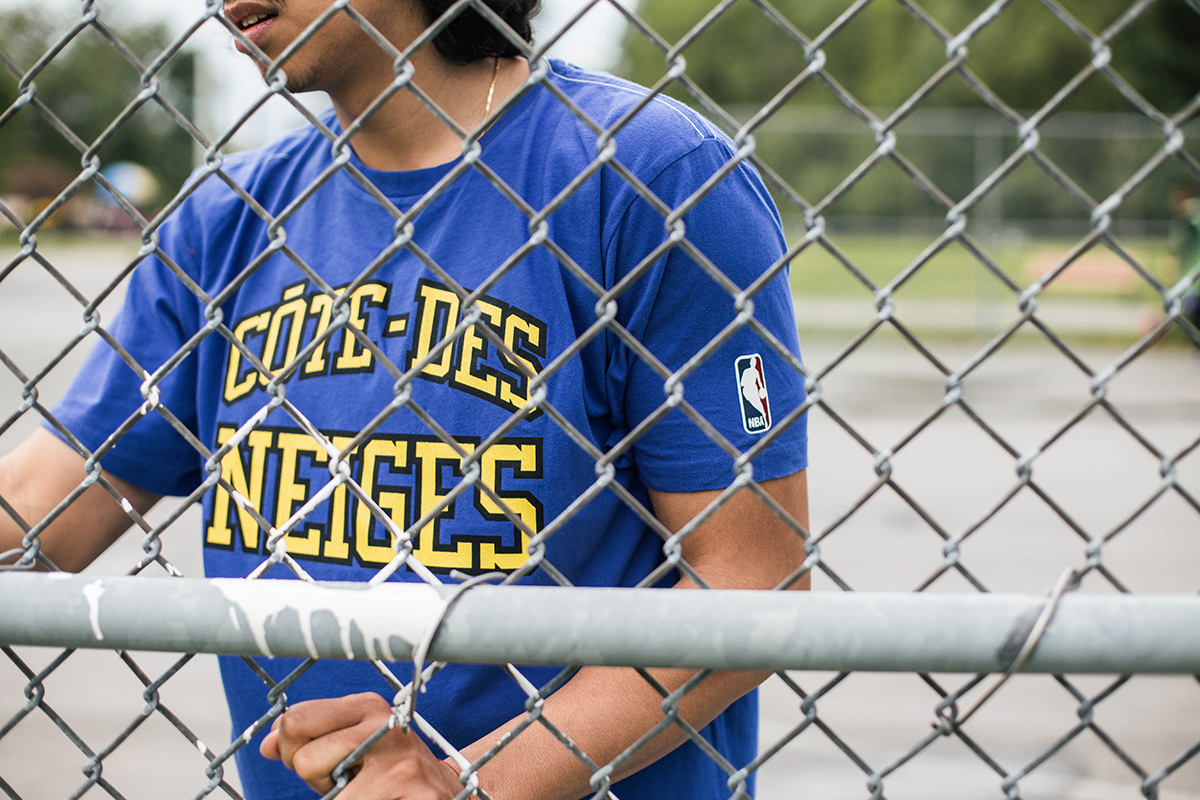 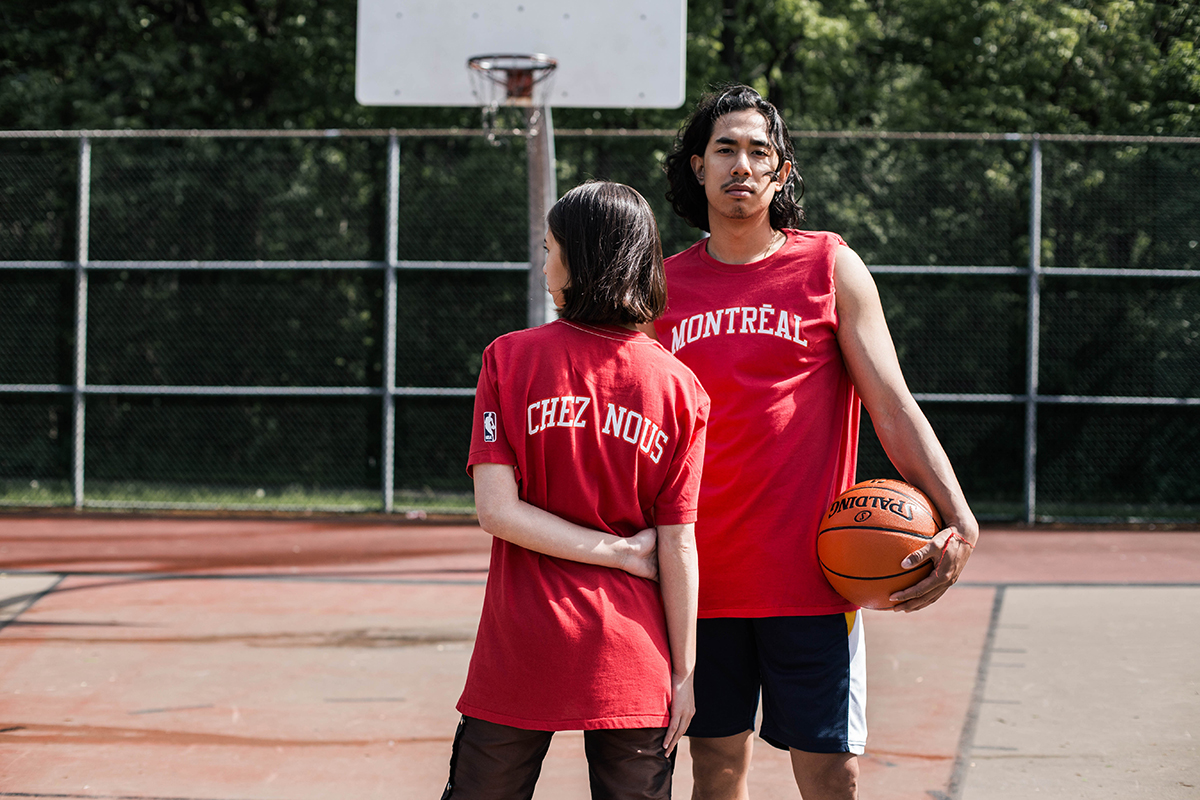 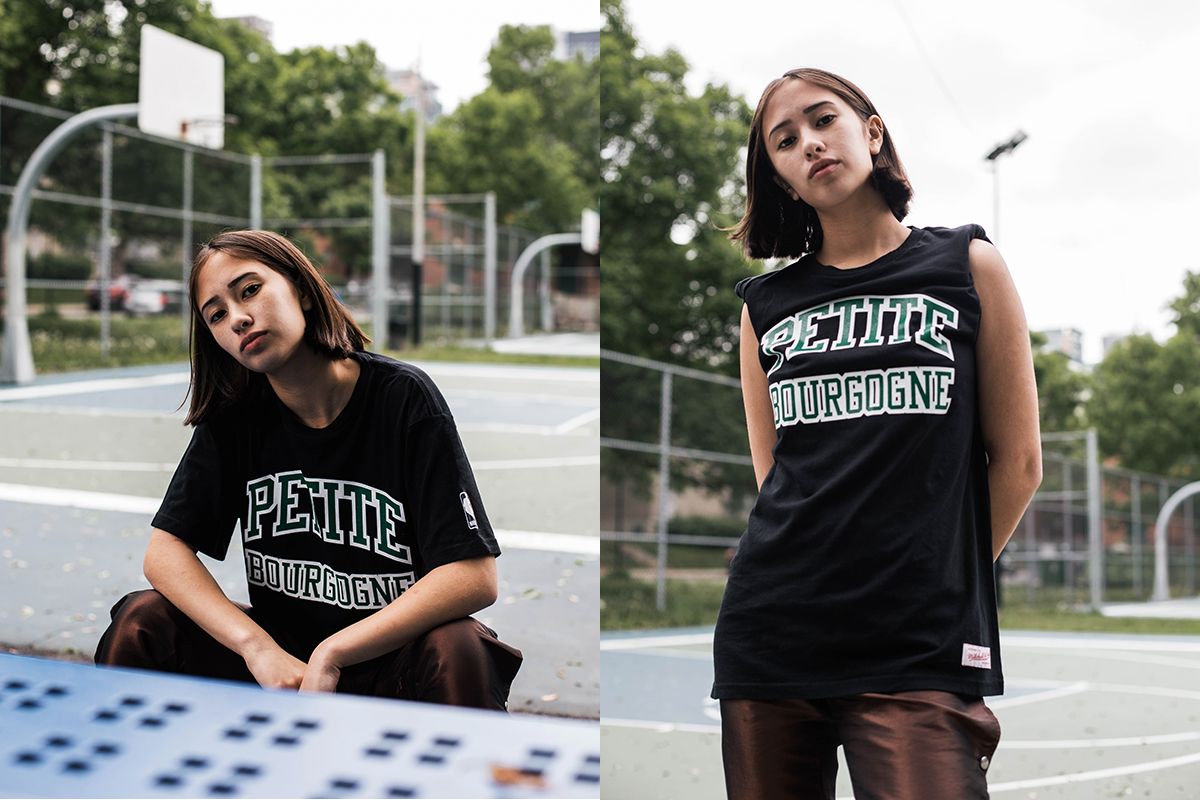 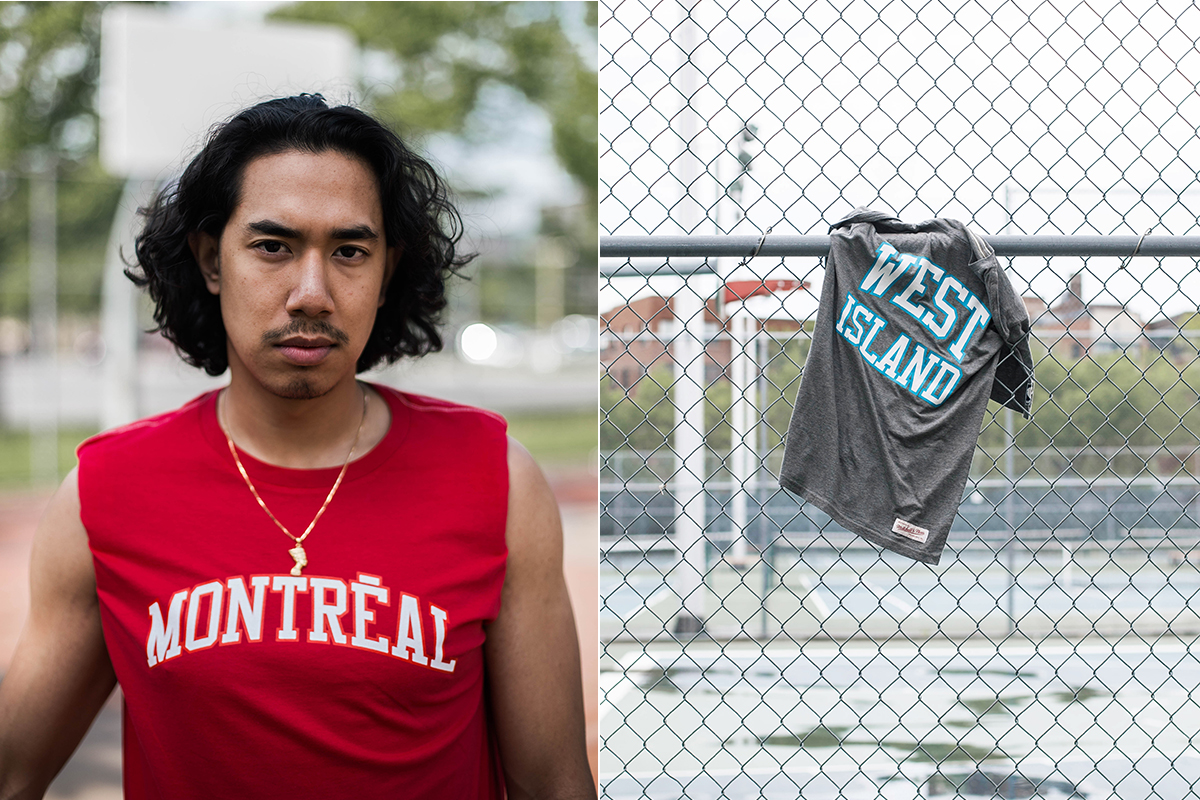