Of Monsters and Men at the Kool Haus in Toronto 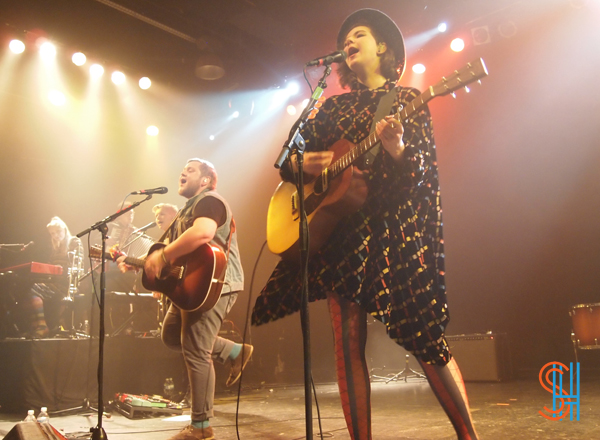 Last night Icelandic indie folk band Of Monsters and Men took to the stage of Toronto’s Kool Haus to perform the first of two sold out shows. Considering their rapid, meteoric rise to international fame, it was somewhat surprising to learn that the amiable group of six arrived in Toronto a full day and a half before their first show to practice and sound-check. It is not often that you hear of a band practicing everyday, running through their entire set list just hours before their show.  The dedication and attention to detail Of Monsters and Men show to their craft is both inspiring and enlightening, explaining just how they have managed to capture the hearts of fans everywhere they go. 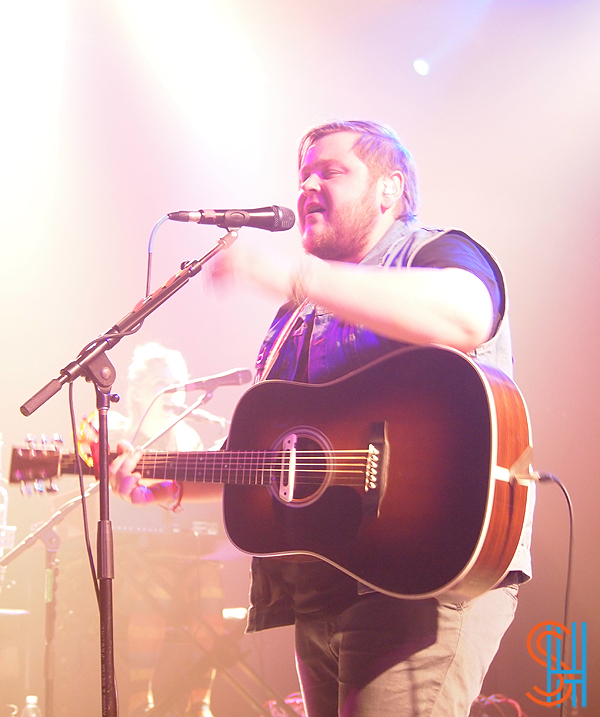 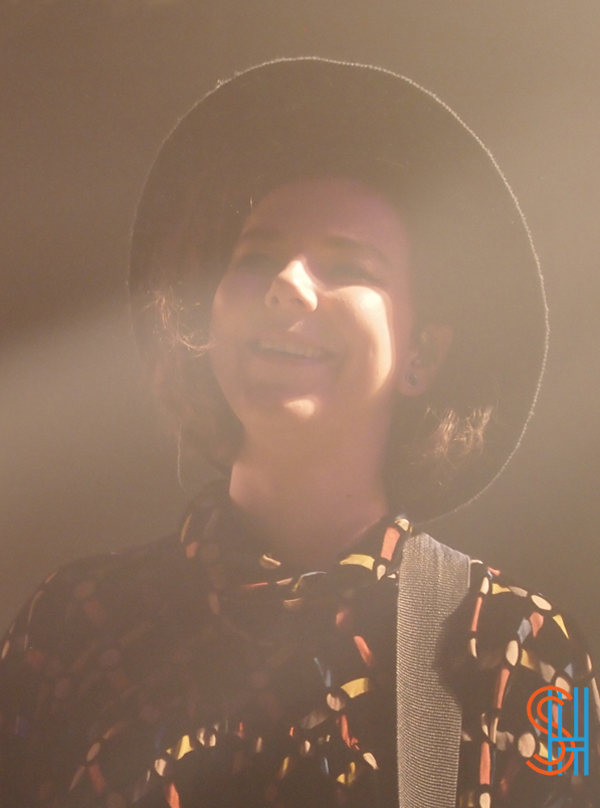 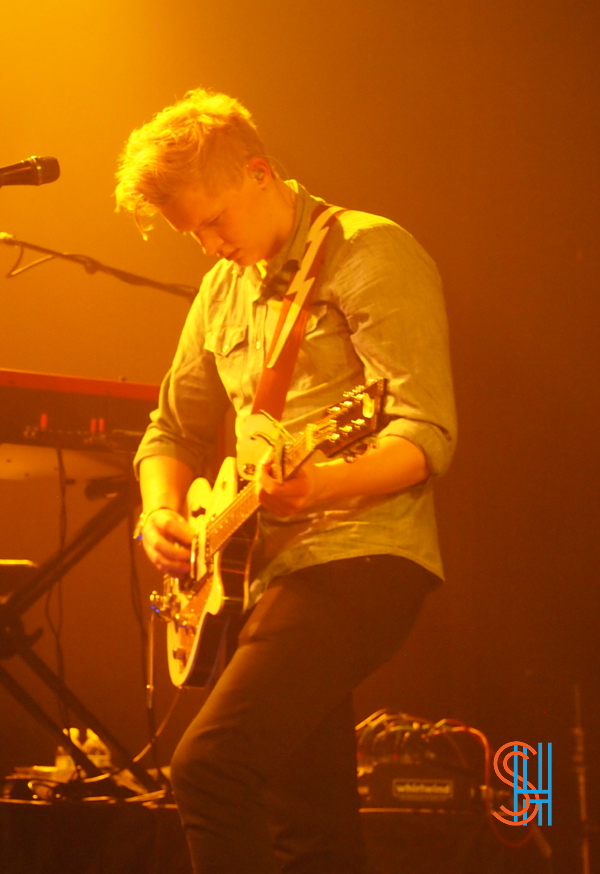 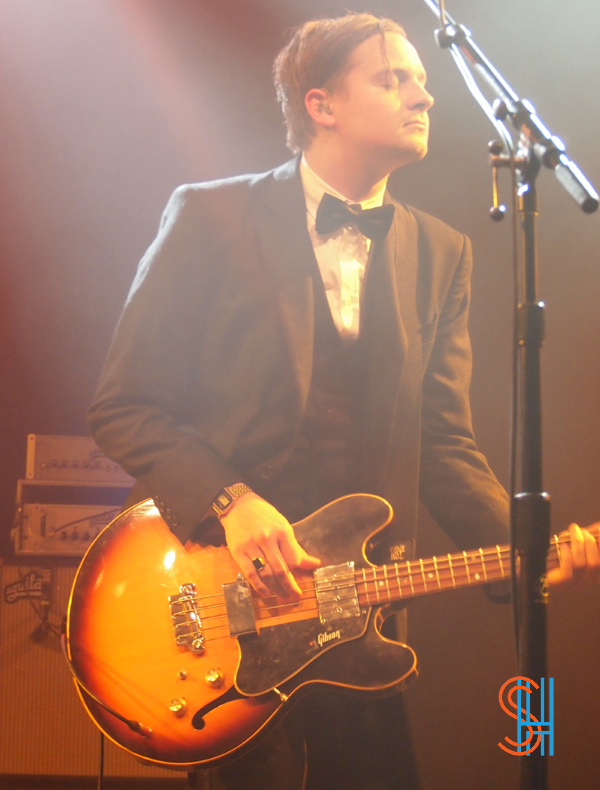 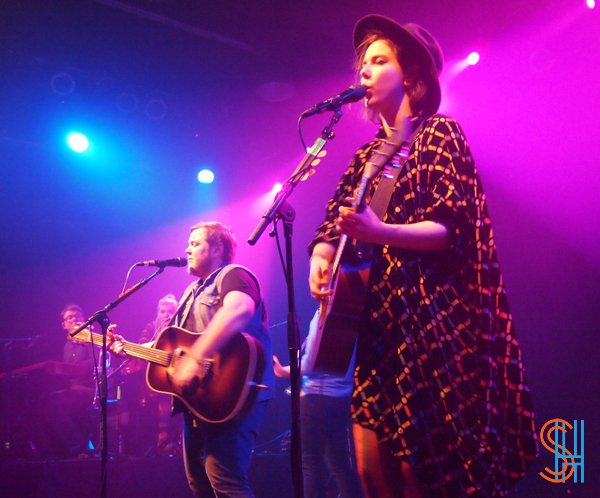