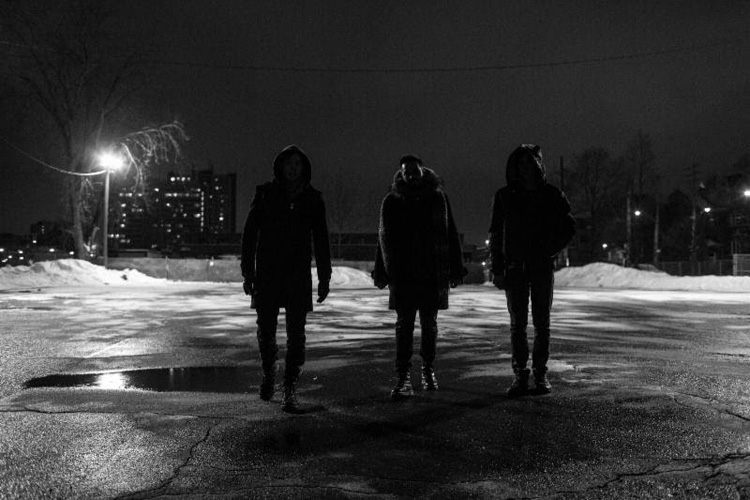 Toronto underground industrial heavyweights Odonis Odonis have announced their return with the upcoming release of their new record, titled Post Plague, and shared their charged up heavy synth single “Needs”. As the band explained…

“‘Needs’ is the song that caused our band to snap, let go of the past and progress as something new. The world is quickly becoming a cold place to live. Narcissism has reached an all time high. This song confronts this new climate. How far are you willing to go at someone else’s expense? When communication is no longer face to face it gets easier to step on people on the way to the top.”

Listen to the punishingly slick track above.

Post Plague comes out June 17th on felte and Telephone Explosion. Check out the album art & tracklist below and pre-order it here. 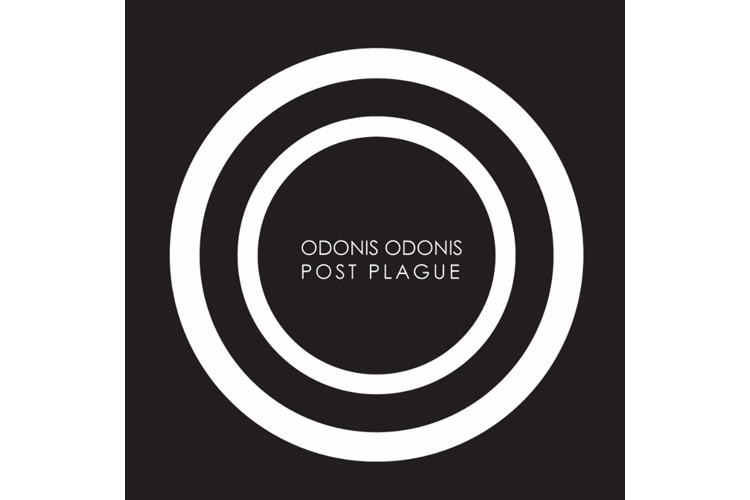