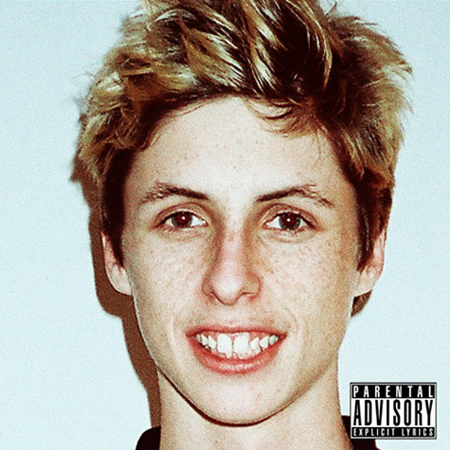 Odd Future has unveiled the cover art for their upcoming album The OF Tape Vol. 2 set to drop March 20 via Odd Future Records. The OF Tape Vol.2  is the follow-up to 2008’s The Odd Future Tape, obviously, and features all-new music from Tyler, the Creator, Frank Ocean, Hodgy Beats, Left Brain, Domo Genesis, Syd the Kyd, the Internet, and Mike G. Earl Sweatshirt however will not be on the album, according to Tyler (see below). If you’re wondering whose face that is on the cover, it’s OFWGKTA affiliate Lucas Vercetti. Makes sense.