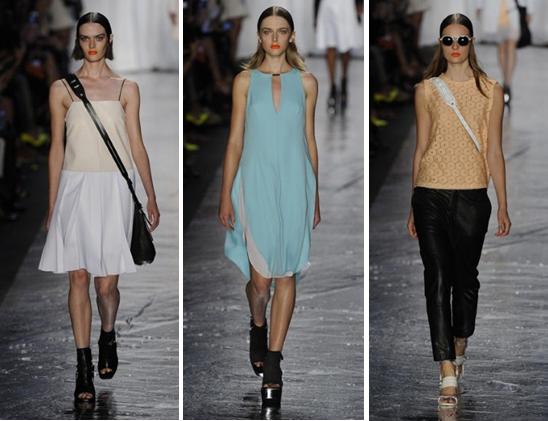 The link that just surfaced on the Atoms For Peace soundcloud page describes the mix as a “collage of unreleased beats and such like.. featuring Mauro from Atoms for Peace and a mashed beat by Jonathan Greenwood esq.”

Listen to the “You Wouldn’t Like Me When I’m Angry” Mush Mix below.